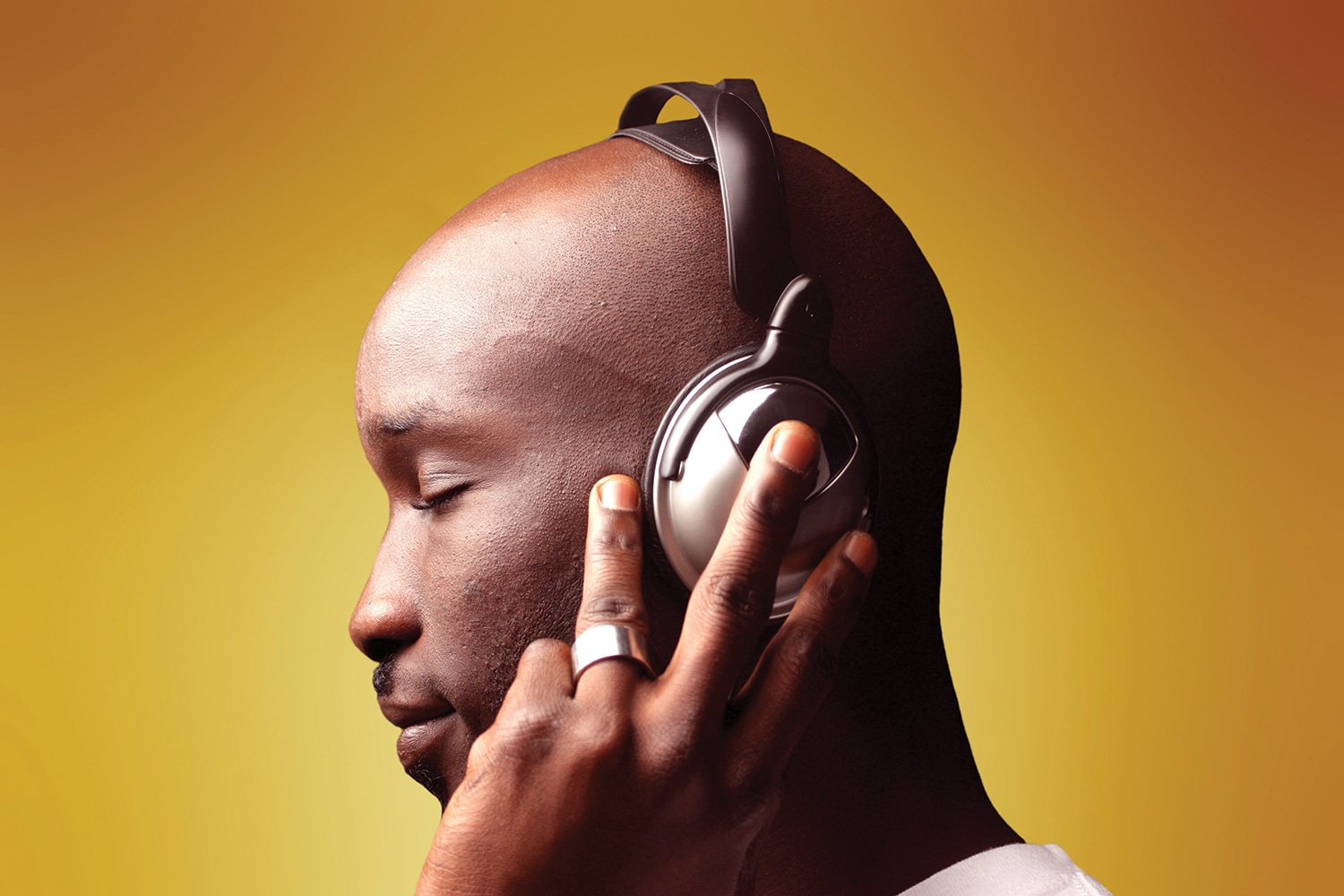 FOR YEARS, DOCTORS HAVE SUSPECTED that music may improve the quality of life of cancer patients. But the evidence was hard to pin down, because most studies measured music’s effects in dramatically different ways. Recently, a group of researchers decided to, in effect, study the studies.

Joke Bradt, a music therapist at the Drexel University College of Nursing and Health Professions in Philadelphia, worked with her colleagues to analyze 30 trials involving nearly 1,900 patients. Seventeen of the trials involved patients who listened to prerecorded music, while 13 included trained music therapists who tailored the musical environment to the patient. Some studies used a particular type of music, like easy listening or classical, while others allowed patients to choose the genre. How long and how often patients participated in music sessions varied.

The researchers’ conclusion: Music does indeed seem to soothe the soul. While music won’t take away the nausea of chemotherapy or the emotional devastation of a diagnosis, the results, published in August 2011 by the Cochrane Collaboration, an international organization dedicated to rigorous examination of health studies, suggest that patients who listen to music have less anxiety, better mood and even modest decreases in pain compared with patients who don’t tune in to music. Bradt cautions, however, that patients reported their own symptoms, which can lead to bias. “They may just really like the music, or the music setup” she says. “Therefore, they may report more positive experiences than what they’re actually feeling.” More objectively, music listeners demonstrated small improvements in blood pressure, heart rate and breathing.

Bradt says the study didn’t explore whether one kind of music works better than another. But, she says, “Music has the ability to take us out of ourselves, and singing along with a good rock song may be just as beneficial as listening to something classical.”