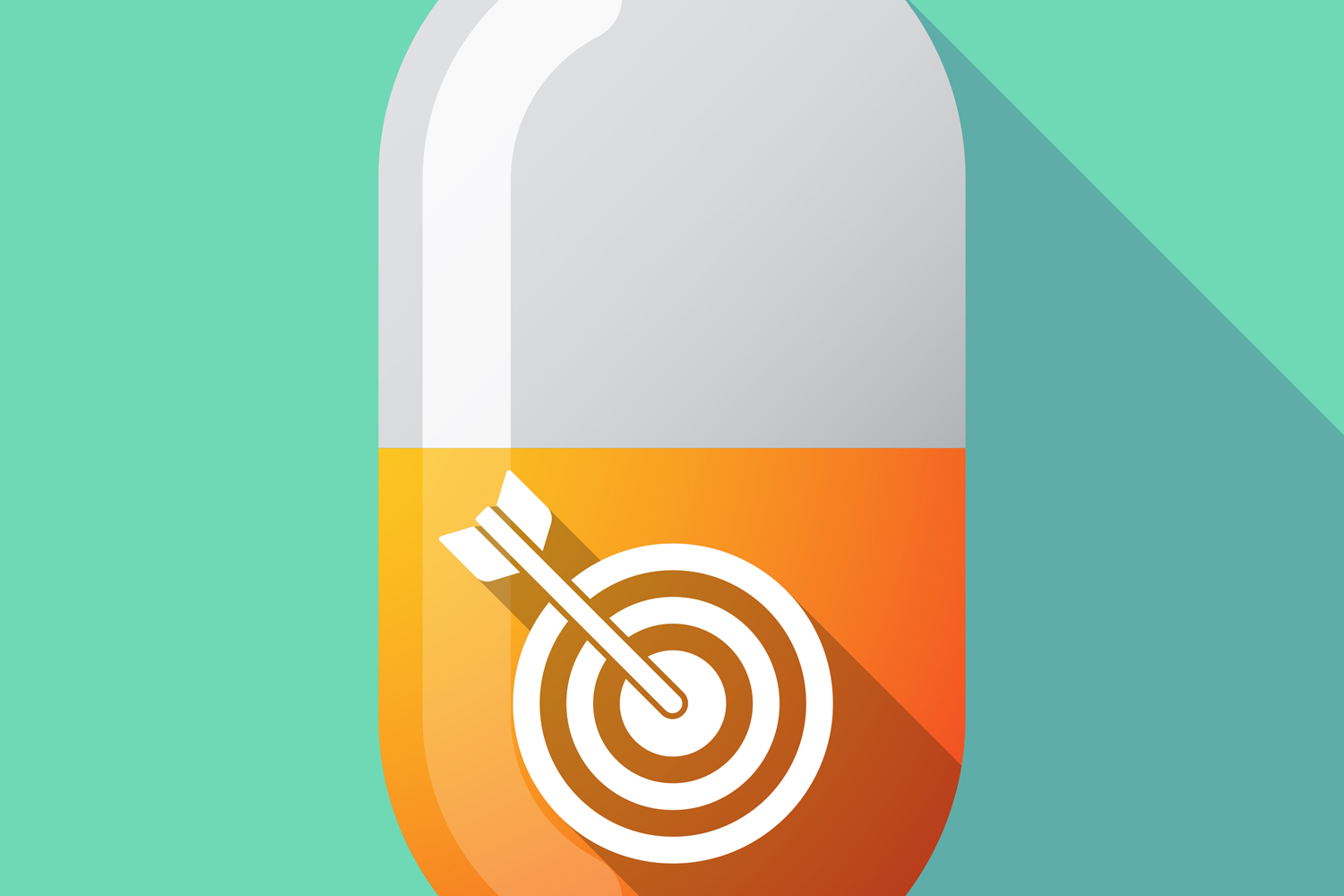 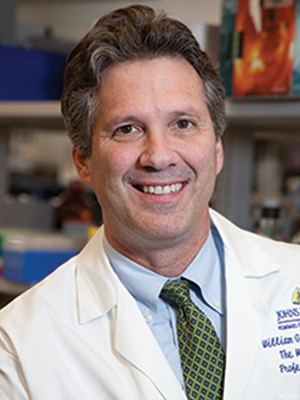 MILITARY METAPHORS ARE OVERUSED in descriptions of cancers. People diagnosed with cancer bravely battle the disease, while those who succumb have lost the fight. Malignant cancer cells invade normal tissues, while treatments are used to attack or combat the cancers. Many have argued that warfare metaphors, with winners and losers, may not be the best way to imagine the entirety of the cancer experience.

With that in mind, the new antibody drugs able to carry chemotherapy or ionizing radiation directly to cancer cells are hard to describe as anything other than precision-guided weapons against cancer. The human body can produce as many as 10 billion different antibodies from a potential repertoire of as many as a quintillion. Antibodies are large Y-shaped proteins that can discriminate and bind to specific molecules called antigens on pathogens and human cells, including cancer cells. These proteins are a vital part of the body’s immune response, able to neutralize some pathogens—like infectious viruses—or mark other pathogens—like bacteria, fungi and parasites—for destruction by other immune cells.

Emil von Behring, an early Nobel Prize winner, pioneered the use of antibodies as therapeutic agents in the late 19th century. He learned that blood serum from small animals vaccinated with attenuated forms of the bacteria causing tetanus or diphtheria could cure other animals infected with virulent microorganisms. We now know the blood serum contained antibodies able to neutralize toxins made by the bacteria. The first successful treatment of a human with blood serum involved a child suffering with diphtheria in 1891. Unfortunately, repeated administration of nonhuman antibodies can engender an immune response against the foreign proteins. For this and other reasons, control of diphtheria, tetanus and other dangerous infections was better accomplished by vaccination, leading to production of human antibodies and immune memory in those vaccinated.

In 1975, Georges Köhler and César Milstein, who were also awarded a Nobel Prize, described cloning individual B  cells to produce antibodies specific to an antigen, a technical advance that revolutionized the use of antibodies as therapeutic agents. The first anti-cancer antibody drugs, Rituxan (rituximab) for lymphomas and Herceptin (trastuzumab) for HER2-positive breast cancers, were approved by the Food and Drug Administration (FDA) in the late 1990s. Now, genetic engineering can create anti bodies that are remarkably human-like, avoiding anti-antibody responses seen with nonhuman antibodies. Currently, dozens of “humanized” antibody drugs are used for cancer treatment. The ability to rapidly create antibody drugs was on display during the COVID-19 pandemic, when several antibody drug preparations became available to treat serious infections.

Anti-cancer antibodies have increasingly served as the targeting systems for chemotherapy drugs or radio emitters. The resultant antibody-drug conjugates (ADCs) or radioimmunotherapies (RITs) resemble smart bombs: The anti body delivers the chemotherapy drug or radio-emitter payloads to the cancer cells, ensuring the cancer cells are killed with minimal damage to surrounding normal cells and tissues.

Early versions of this strategy proved challenging. To work optimally, the drugs or radio emitters need to firmly attach to antibodies to reduce harm to normal cells and tissues but drop off upon binding to the cancer cells. Now that this has been accomplished, a rapidly increasing number of ADCs and RITs are available for use or are being evaluated in clinical trials. These agents have performed impressively. For example, with Herceptin as a guidance system aimed at HER2, Kadcyla (ado-trastuzumab emtansine) earned FDA approval in 2013 as a treatment for breast cancer with high HER2 levels. In summer 2022, the FDA approved Enhertu (fam-trasutuzumab deruxtecan-nxki) for treating breast cancer with lower HER2 levels.

In a lecture delivered more than 100 years ago, Paul Ehrlich, a collaborator of Emil von Behring and also a Nobel laureate, proffered the idea that microbial pathogens could be killed without any harm to the human body, using an agent he termed Zauberkugel (magic bullet). With apologies for using violence and warfare metaphors, the new ADCs and RITs may indeed be magic bullets against cancer.