The Power of Anger

Accepting this emotion can be the first step in channeling it for a constructive purpose. 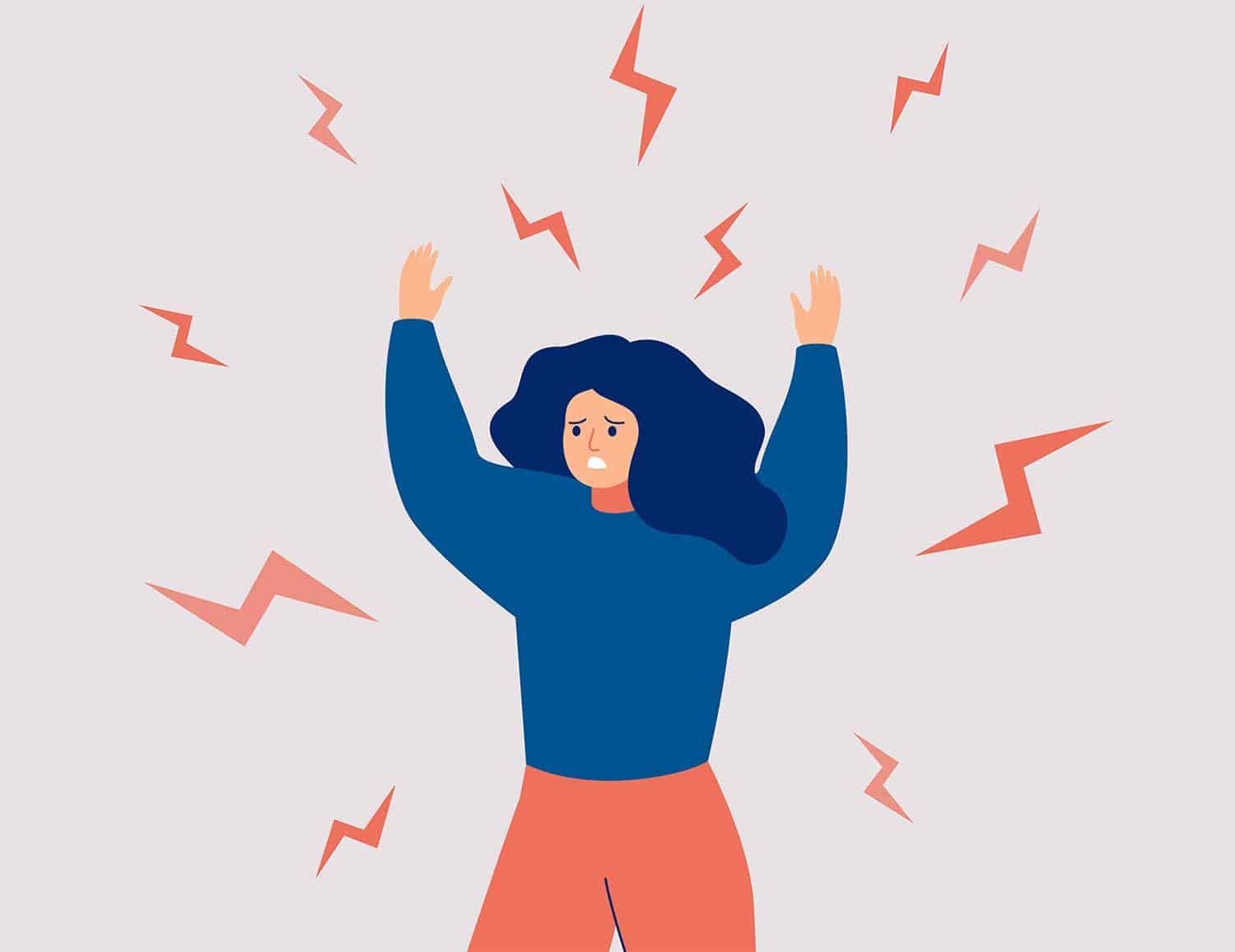 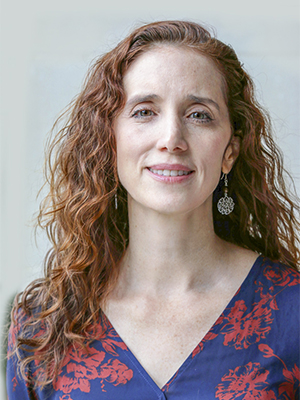 ANYONE DRIVING BY MY CAR THAT DAY​ ​probably thought I was losing my mind. I had pulled over to the side of the road and was hitting the steering wheel while screaming.

My mother, who had non-small cell lung cancer, was participating in an immunotherapy clinical trial at Memorial Sloan Kettering Cancer Center in New York City. In addition to braving hours of rush hour traffic each way between Long Island and Manhattan, we found ourselves at the hospital most of the day. After dropping my mom off at my home, I went back out to pick up one of her prescriptions from the pharmacy, realizing that her appointment had taken nine hours door to door.

I was behind at work and missing events with my kids, who were 9 and 14 at the time. I was tired and frustrated. But mostly I was angry that my mom was feeling so ill, and that there was so little I could do to solve that.

It turns out my outburst was a typical caregiver response. “As caregivers, we end up feeling hurt. We wonder, ‘Why us?’ We feel powerless because of a totally random event, and then we get angry,” says Paula H. Finestone, a clinical psychologist at Fox Chase Cancer Center in Philadelphia. We do have power though. Instead of turning our anger into blame or bitterness, we can choose to channel all that energy to grow better as people, Finestone explains.

The following advice can help to move us closer to that goal.

Own your anger. Caregivers may feel guilty about their emotions and try to push anger aside. After all, we aren’t the ones with cancer. But choosing to stuff anger down is a recipe for a blowup with people all around you, including the person you are caring for, Finestone says.

Step away. When you feel your fuse getting short, practice removing yourself, literally or figuratively, from a stressful situation. Step outside or take a few deep breaths.

Express your feelings. Talk to a friend or write down thoughts in a journal. Saying the words “I am very angry” can be a springboard to give voice to these feelings.

Look for help. Seek out the help of a therapist, nurse or counselor, or join a caregivers’ support group, either in person or online. Once you start talking about anger in a safe space, you will likely come to understand that you are not alone.

Work it out. Meditation and physical activity can provide healthy outlets for your anger. When I cared for my mom during her two years of treatment, I used meditation apps and watched short YouTube programs designed to help quell angry thoughts. I also jumped on the spin bike and pretended that every down stroke of the bike’s pedal was me stepping on my mom’s cancer.

My meltdown in the car wasn’t the only time I lost my temper in the years of my mom’s treatment. But I came to recognize those extra hours in the car with my mom as opportunities to spend time together, just us. It was time we would not have had together if she were well. In this way, my anger led me to broaden my perspective and even find a little grace.​

Karen J. Bannan is a journalist based on Long Island. She took care of her mother, Pauline Bannan, for more than two years. Her mother died from lung cancer in 2019.

What Are the Goals of Care?

It's never too early for caregivers to initiate discussions about treatment goals.

Bringing up the topic of finances might feel taboo, but transparency can help ensure that caregivers can plan and pivot during a loved one's treatment.