Synthetic Lethality and Cancer: Aiming an Arrow at Achilles’ Heel

Insights about synthetic lethality have been used to develop cancer treatments. 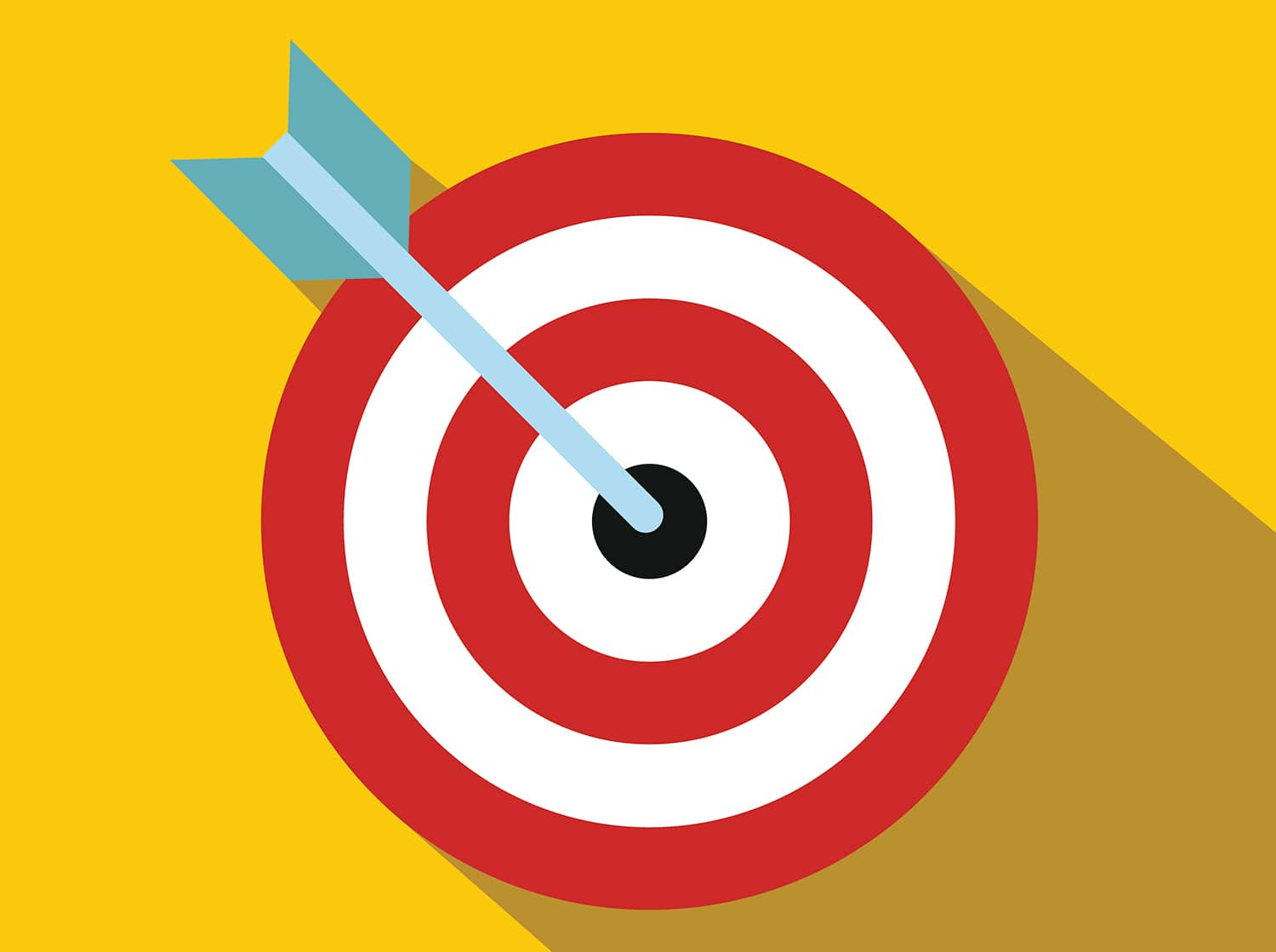 IN GREEK MYTHOLOGY, ACHILLES, the great hero of the Trojan War, was held by the left heel as a baby and immersed in the River Styx by his mother, Thetis, rendering him invulnerable to all injuries except in the left heel. This weakness was later exploited by Paris, an otherwise incompetent warrior, to slay Achilles by aiming an arrow at his heel—the Achilles’ heel.

Do cancer cells have Achilles’ heels? The answer may lie in a concept called synthetic lethality that originated decades ago in studies of fruit flies. The basic observation is that when fruit flies carry certain defective genes, they appear more or less normal, but when the flies carry a specific combination of these defective genes, they are not viable. The interaction of these combinations of gene defects is called synthetic lethality.

The editor-in-chief of Cancer Today discusses the magazine in a video.

British cancer researcher Alan Ashworth and his colleagues exploited synthetic lethality to build better treatments for cancers arising from defective BRCA genes. These defective genes are seen commonly in breast, ovarian and prostate cancers. They discovered that drugs disrupting, or inhibiting, the function of poly (ADP-ribose) polymerases, or PARPs, selectively killed cancer cells with BRCA gene defects. In other words, the BRCA and PARP genes are synthetic lethal pairs.

In many laboratories, high-tech functional genomics screens that analyze the functions and interactions of genes have discovered and cataloged synthetic lethal gene pairs in which one of the gene partners is a defective cancer gene. These efforts offer a promising avenue to new cancer treatments. An attractive feature of this treatment model is that it can target vulnerabilities in cancer genes where the defect is loss of function, like BRCA genes, as well as in cancer genes where the defect may create a gain of function, like over-expression of proteins in MYC and RAS genes.

The concept of synthetic lethality has yielded new approved drugs to treat cancers with BRCA gene defects and is poised to deliver new treatments for other cancers with other defective genes. Hopefully, all cancer cells possess vulnerabilities attributable to acquired gene defects so that, like Achilles’ heel, cancers can be treated with drugs developed to exploit these weaknesses.