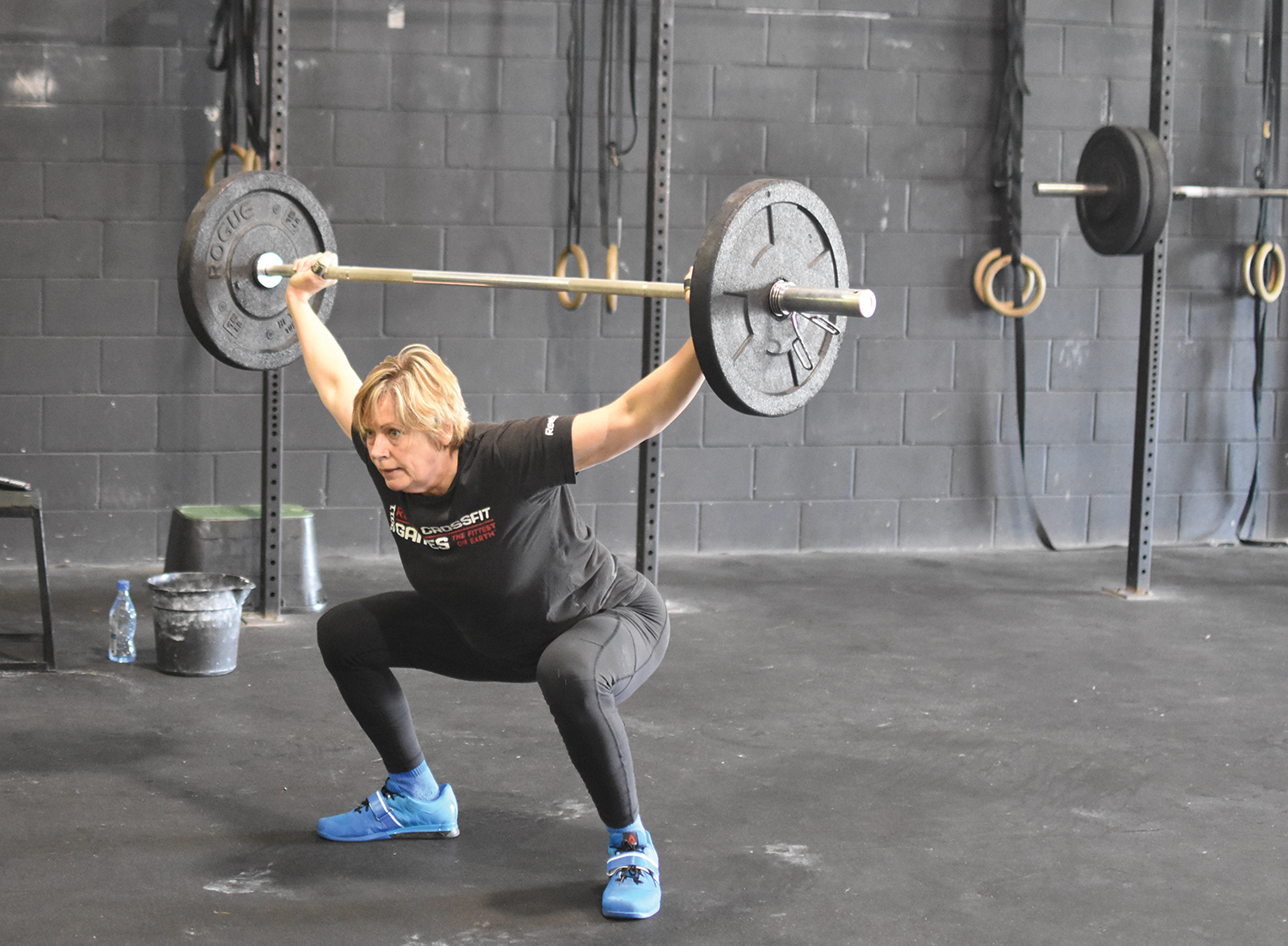 Today: Marshall, a former world champion in women’s weightlifting, is setting new records. In February, she rowed 500 meters in 1 minute and 38 seconds—a world record time on an indoor rowing machine for women ages 60 to 69. After her breast cancer diagnosis in 2011, Marshall underwent surgery, radiation and chemotherapy. Just getting out of bed felt like a major accomplishment some days, she says. Yet she continued to attend fitness classes. Marshall, a chiropractor, says the support of her local CrossFit community helped her push through treatment and kept her spirits high as she slowly regained strength. “I no longer take my physical abilities for granted,” she says. “I’m grateful every day for the chance to move my body.” 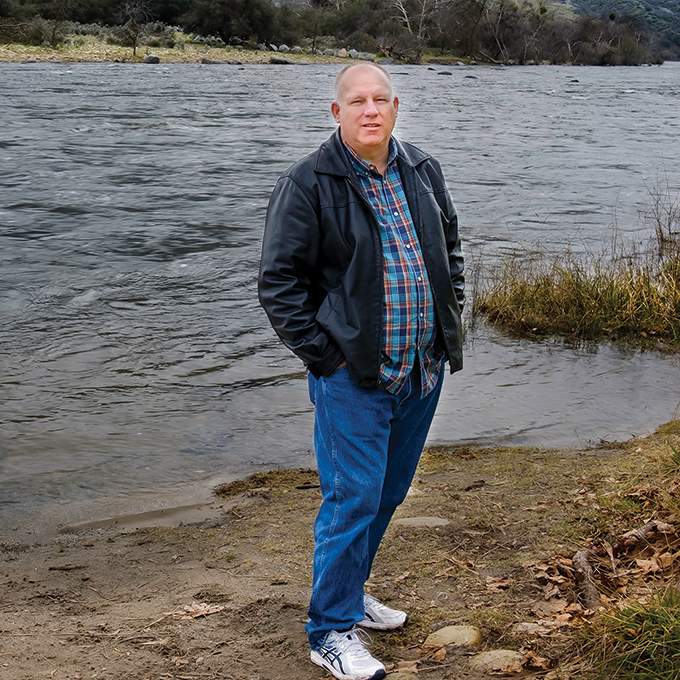 Today: The creative director of a small public relations firm, Gathright spends his free time taking photos in his neighborhood, Fresno’s Tower District, and in the nearby Sierra Nevada. He grew up near Fresno and recalls camping trips to the mountains with his father. “Even though I live down here in the flatland, it’s still a real relief to just get in the car, get up [to the mountains] even for a day and shoot.” Here, he is shown by the Kings River in the Sierra foothills. Gathright says his cancer diagnosis and treatment reaffirmed his appreciation for basic elements of his life—his relationship with his wife, their two adopted Chihuahua mixes and his photography. “It just reminds you of how nice it is to be here.” 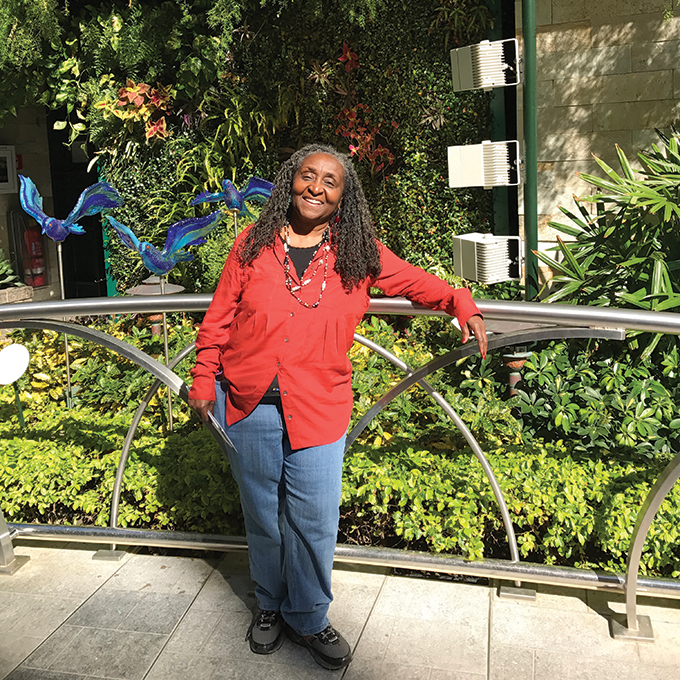 Washington, D.C.
Mucinous adenocarcinoma of the appendix with signet ring cells at age 66 in 2013

Today: Since completing treatment for her rare cancer and retiring in 2014, Hargrove has been fulfilling her travel dreams. In October 2016, as part of a program through her church, she went to Ghana and South Africa with nine other women from around the U.S. “I was truly excited about going to places that I had read about, worked on and just saw as such a rich part of my history,” says Hargrove. Trained as a lawyer and social worker, she has been involved in many civil rights activities, including the movement against apartheid in South Africa. In February, she celebrated her 70th birthday by going on a jazz cruise in the Caribbean. She is pictured in a park on the ship.