One Young Survivor Helping Another

A teen who survived cancer is raising money to help others. 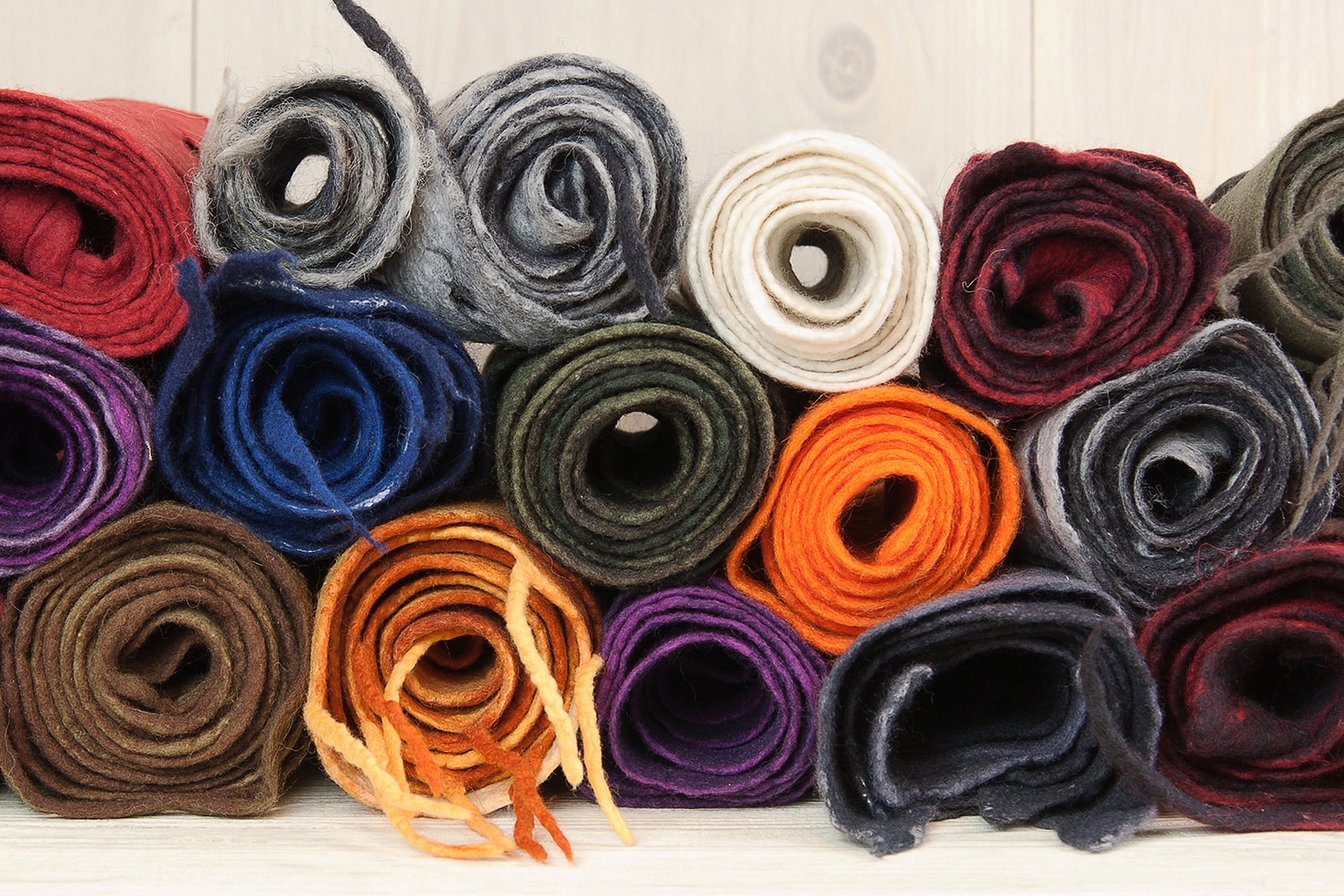 Chloe Staten, 14, survived cancer as a child, but it’s her desire to help others with cancer that makes her stand out from her peers. Diagnosed at 10 with stage I rhabdomyosarcoma, a malignant tumor of the muscles, the Medford, Ore., resident learned to appreciate life at an age when most children feel invincible. “I thought I was going to die because I had cancer,” she says. “It was really hard for me and my family.”

Get Involved at School

Teenagers who want to help children with cancer can start close to home: in their schools. Begin by talking to a teacher or an administrator to develop a simple plan such as selling T-shirts, hats or bags. Teens can also organize fundraising races at their schools, in which students solicit pledges from family and friends on behalf of a child who has cancer.

Chloe’s last MRI in October 2011 showed no signs of cancer, and she does not need another checkup for four years. But this state of good health did not come easily: She endured six months of chemotherapy that left her bald and violently ill, and she went through 16 months of physical therapy to regain the full use of her hands and feet.

During her treatment, which ended in 2009, Chloe decided she wanted to help another child with cancer who “is having a hard time.” Soon, she came up with an idea for aiding the family of a boy she had met during her treatment, 8-year-old Ethan Jostad, who had a more aggressive form of her cancer.

In the fall of 2010, Chloe stood up in front of 100 students in her leadership class at Talent Middle School and explained her plan for helping Ethan’s family with its medical bills: by making fleece scarves and selling them. The students recruited additional volunteers, who made more than 250 scarves in four months. They sold the scarves during lunch and between classes, raising $1,000 for Ethan’s family.

Volunteer opportunities are available for teenagers.

Last fall, as a seventh-grader, Chloe continued the scarf fundraiser for a 16-year-old boy with leukemia. This time, Chloe and her school volunteers raised $600.

“It’s amazing to me that Chloe has such a spark, and she really passed it on to our whole family,” says Ruth Staten, Chloe’s mother. “She was a shy quiet girl until she had cancer. Now she’s really outspoken.”

“I want to do this for the rest of my life,” says Chloe, who was awarded a 2012 Prudential Spirit of Community Award for her volunteer efforts. “Looking back on three years ago when I had cancer makes me want to push more to help kids who have cancer, because I know what they’re going through.”