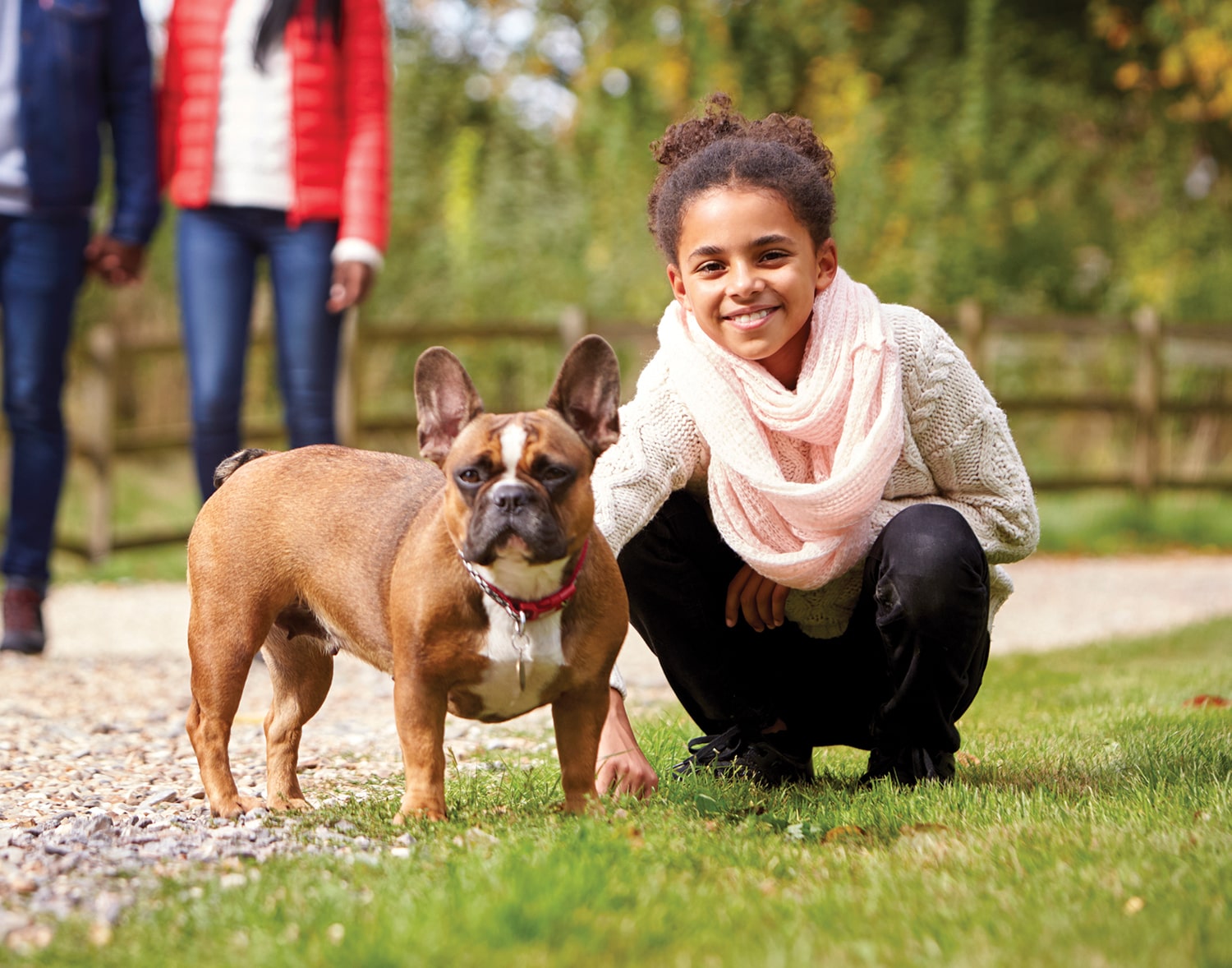 DOGS AREN’T CALLED man’s best friend for nothing. Our canine companions are helping researchers learn more about cancer, with the hope of providing better treatments for dogs and children.

These efforts were on display at the first Paws for a Cure Research Symposium. The meeting, held in Boston in November 2018, brought together more than 200 pediatric oncologists, veterinary oncologists, researchers and cancer survivors looking to identify and build on the commonalities between cancers that develop in children and dogs.

Dogs have a much higher incidence of cancer than kids do—approximately 6 million dogs are diagnosed with cancer each year in the U.S., while close to 16,000 children receive cancer diagnoses annually. Researchers know of several cancers that are similar between dogs and humans, including the brain cancer glioma, the blood cancer lymphoma and the bone cancer osteosarcoma, as well as some bladder and breast cancers.

Osteosarcoma, which is diagnosed in about 400 to 450 children per year, is of particular interest to many researchers. Because it’s a rare cancer in humans, finding children to participate in or money to fund clinical trials is difficult, says Ulrike Szalay, the founder of the nonprofit Canines-N-Kids Foundation, one of the symposium hosts. However, each year, close to 50,000 dogs—particularly middle-aged and older dogs of larger breeds—get the same type of osteosarcoma seen in children. And that, says Szalay, creates an opportunity for canines to take part in clinical trials that could help other dogs and, potentially, humans too.

Few recent advances have been made in treating osteosarcoma in either species. “When I see kids or dogs with osteosarcoma, I tell their parents or their owners the same thing they would have been told in 1989,” says Will Eward, an orthopedic oncologist and veterinarian who sees human patients at the Duke Cancer Center in Durham, North Carolina, and animal patients at North Carolina State College of Veterinary Medicine in Raleigh.

At the symposium, researchers presented early results from canine clinical trials of immunotherapies, such as CAR-T cell treatments and vaccines, and discussed how their findings might be relevant to people with cancer. One preliminary study, presented by Liz Pluhar, a veterinary surgeon at the University of Minnesota in St. Paul, looked at gliomas in boxers, Boston terriers and bulldogs, finding that a combination of an immunotherapy vaccine and a checkpoint inhibitor increased how long dogs survived compared to immunotherapy alone. Dogs with gliomas typically don’t receive cancer treatment. Children are treated primarily with surgery, radiation and chemotherapy.

By studying cancers in two species, Eward says, “it really allows us to understand the type of cancer much better than if we were only looking at humans, so it accelerates the discovery process.”

Another benefit in studying dogs, says Susan Braun, the chief executive officer of the V Foundation, which funds canine comparative oncology research, is that these animals experience the aftereffects of treatments much sooner than people do. This means studying cancer therapies in dogs can help researchers learn more quickly about a treatment’s long-term side effects and symptoms and how to treat them, she says.