Q&A with Elizabeth Blackburn, professor of biochemistry and physiology at the University of California, San Francisco. 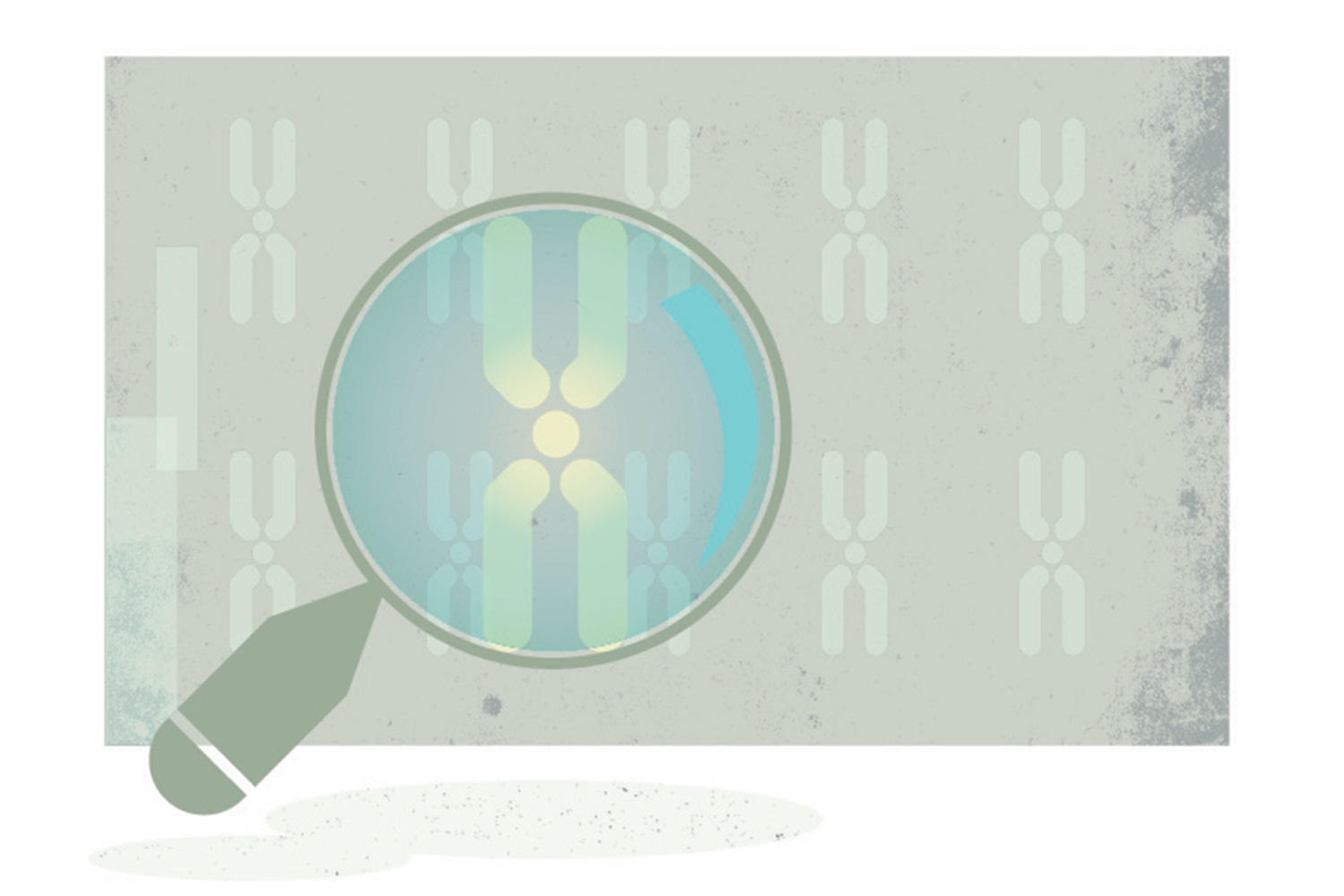 Until recently, scientists had few clues as to why a healthy lifestyle can lower the risk of cancer and other age-related diseases. Nobel Prize winner Elizabeth Blackburn and her colleagues have been helping to fill in the blanks through their research on telomeres, the specialized structures at the end of each of the four arms of a chromosome.

Researchers had discovered that as people age, their telomeres get shorter, causing the chromosomes to become more susceptible to damage. But a healthy lifestyle appears to slow telomere loss. Blackburn, a biochemist and former president of the American Association for Cancer Research, is so convinced by her findings that she has changed her daily routines to try to protect her telomeres.

Q: Researchers suspected a connection between telomeres, telomerase (the enzyme that maintains the telomeres), and cancer. Why?
A: First, malignant cells of advanced cancers are immortal, unlike normal cells, and we had discovered that telomerase is needed for immortality of model organisms. A second link came from studying rare families who don’t have enough telomerase. These people are also cancer-prone. That told us a very important thing: Cells need to have enough telomerase to stave off cancer. When telomerase runs down, the chromosome ends get de-protected and start randomly sticking to one another, and that causes breaks in the genetic material, which can cause cancer.

Q: How does telomere shortening affect cancer risk?
A: Researchers in Europe measured telomere length in about 800 people and then asked who got cancer or who died of cancer during the following 10 years. They saw a very clear relationship [between] telomere shortness and a higher future cancer incidence and mortality. It is not a crystal ball, but they are statistically related. Similarly, we have observed that exercise has very clear protective effects. We are now trying to do randomized controlled studies where we do prospective studies of exercise and telomere length.

Q: Have you looked to see how long your telomeres are?
A: I am taking part in a study to find out.

Q: Now that you’ve seen the data suggesting that chronic stress and exercise affect telomere length, have you changed your behavior?
A: I am more aware of trying to fit exercise into my day. I also try to use mechanisms for coping with stress. But I still enjoy rising to “stressful” challenges, which, we should note, are not thought to be associated with telomere attrition!