Inspired by a family friend, Chase Sloan has published a recipe book with proceeds going toward cancer research. 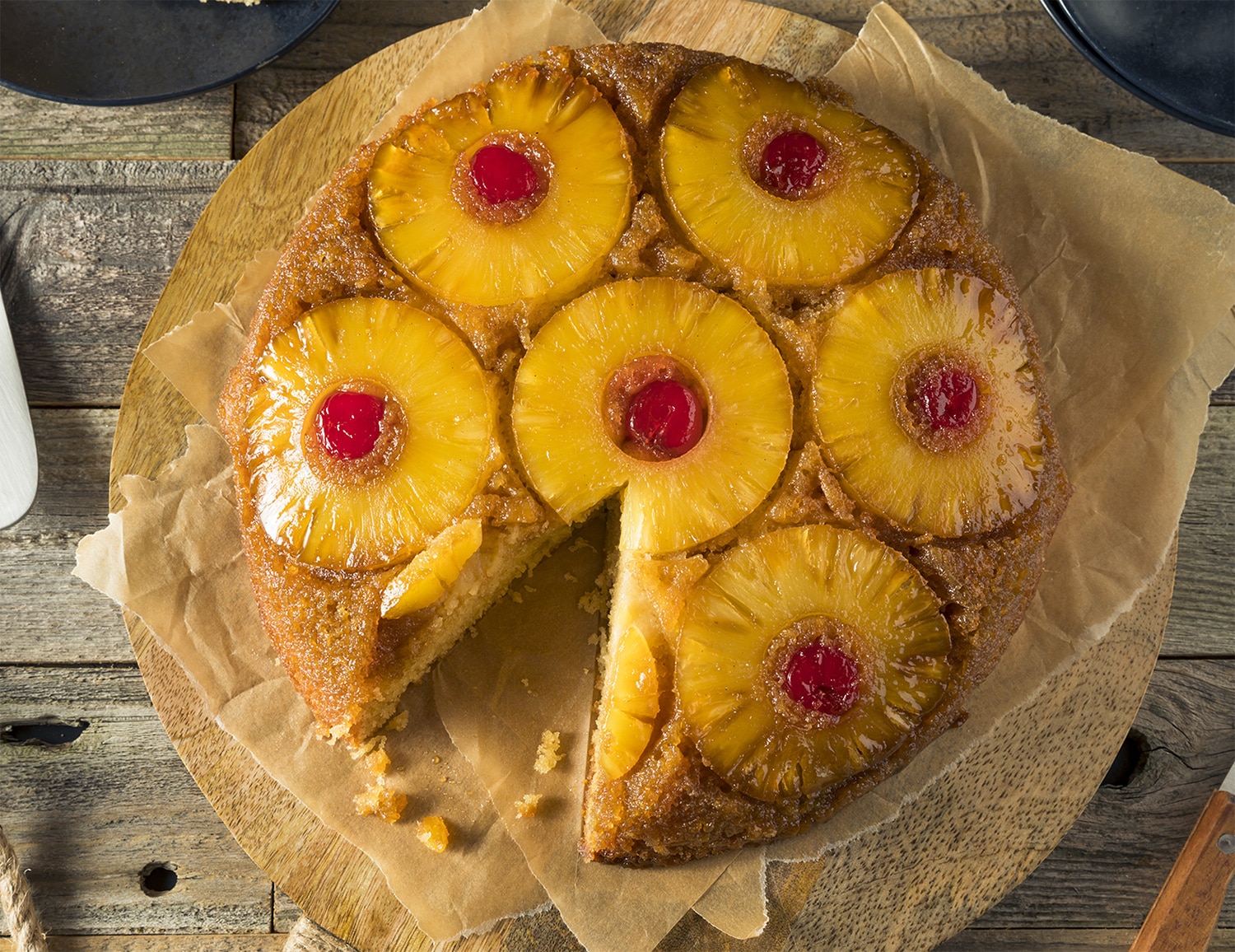 AFTER A DEAR FAMILY FRIEND DIED OF CANCER, high school student Chase Sloan of Cleveland Heights, Ohio, chose a sweet way to remember her: He wrote and published a cookbook of cake recipes and is donating proceeds from sales to support cancer research and treatment.

Cakes for a Cause

The Cakes for Cancer Cookbook includes Chase Sloan’s original recipes for cakes, frosting, fillings  and muffins. It’s available on Amazon in paperback and as an e-book. Sloan is donating 75% of proceeds to the American Association for Cancer Research (AACR) and St. Jude’s Children’s Research Hospital. (The AACR publishes Cancer Today.)

Sloan, 16, says his time in the kitchen with family friend Anne Duli meant a lot to him. “She was very meticulous and independent in the kitchen,” he says. “She didn’t let a lot of people in, but she let me in, and we would cook together.” Duli loved sweets and offered encouragement as Sloan began creating his own recipes. For example, she introduced Sloan to the idea of adding coffee powder to chocolate cake to enhance the flavor. When Sloan talked about writing a cookbook someday, Duli encouraged him to do it. “She was a cheerleader for me for sure,” he says.

Duli died in July 2019 at age 69. The following spring, as activities paused when the COVID-19 pandemic began, Sloan suddenly found himself with free time to work on the cookbook. He wrote an introduction about Duli, enlisted the help of artist Lizzie Kasubick for the cover, and self-published his work as The Cakes for Cancer Cookbook.

Of the cakes in his cookbook, Chase Sloan says pineapple cake is one of his favorites.

Sloan’s pineapple cake is made with both pineapple puree and juice, which he describes as a “double hit of pineapple” that makes the cake especially moist. This also happened to be the last cake he baked for family friend Anne Duli, who died of cancer and inspired Sloan to write the cookbook. “It made me feel so good because at that point with her cancer she wasn’t eating much, but she ate that.”

Both of Sloan’s parents work in fields related to cancer. His father is a neurosurgeon who specializes in tumors of the brain and spine, and his mother is a brain tumor researcher. “I’ve grown up around the subject of cancer, tumors, things like that,” Sloan says. “It’s a regular dialogue in my house.” The teenager is considering a future career in oncology, so it’s little surprise that he made cancer research the focus of his project. “We need to know more about cancer,” he says, “and we can achieve this through training more people and funding research.”