Surgery and radiation have similar benefits but different side effects. 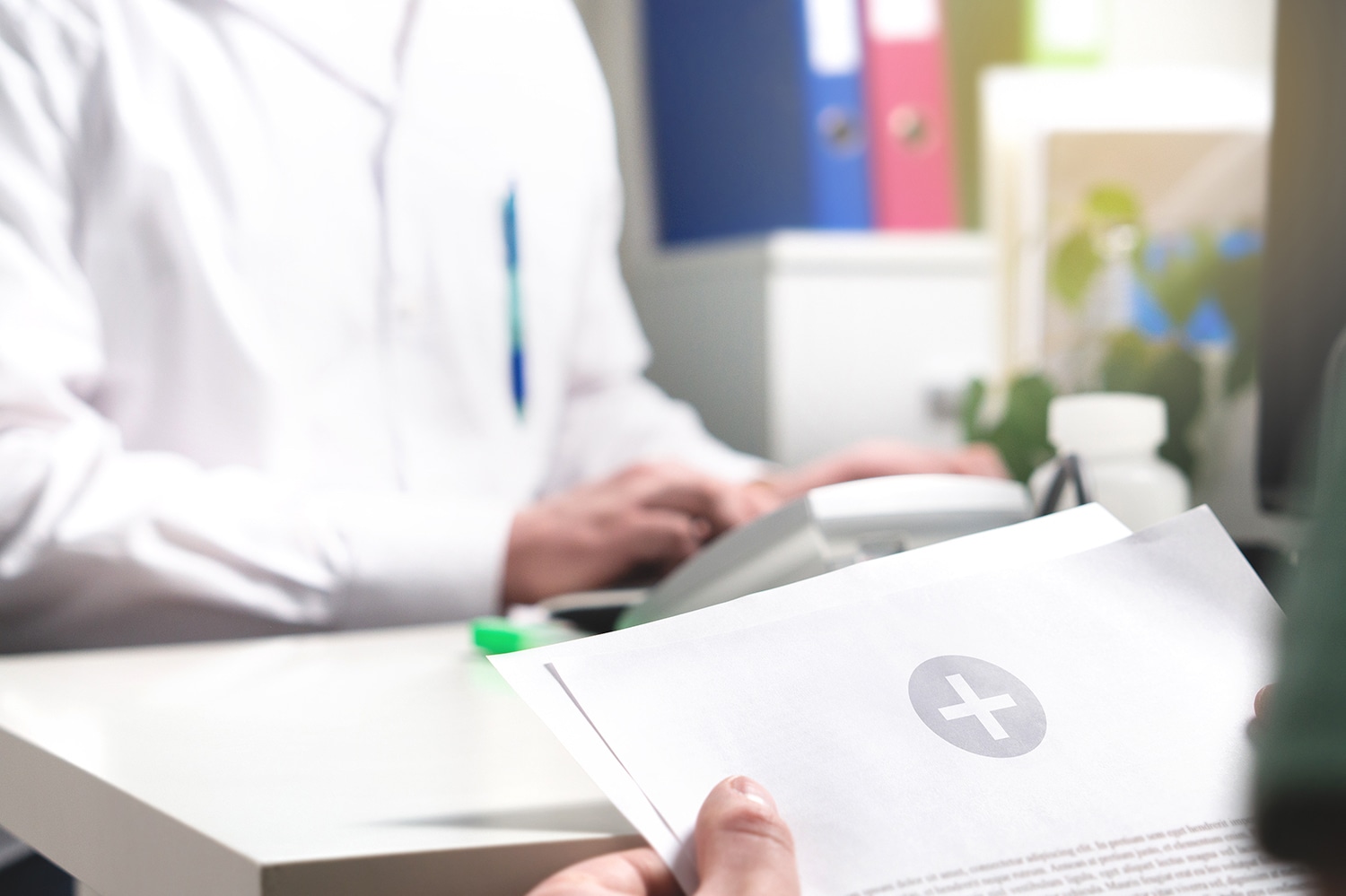 MEN DIAGNOSED WITH LOCALIZED prostate cancer that has some risk of growing and spreading may be offered two options for treating their cancer: surgery or radiation. Choosing between them often isn’t easy.

In general, “there aren’t any hard-and-fast rules” for deciding which treatment to choose, says surgical oncologist Eric Klein at the Cleveland Clinic in Ohio.

The only prospective, long-term study comparing surgery to radiation—which continues to follow participants—has found no difference in survival rates. Of more than 1,600 men diagnosed with localized disease who participated in the study, five treated with surgery and four treated with radiation died of prostate cancer within 10 years of diagnosis. During the same time, the cancer spread beyond the prostate in 13 men in the surgery group and 16 men in the radiation group.

Klein says patients should focus on their ability to manage the side effects associated with each treatment. Overall, older men are more likely than younger men to experience severe side effects.

In a situation that has no right choice, getting good information is important to help a patient feel confident, says W. Robert Lee, a radiation oncologist at Duke University in Durham, North Carolina. “I would encourage people to be seen by a urologist and a radiation oncologist to get both perspectives,” he says. Patients should be actively involved in choosing their treatment with their health care team, a process called shared decision-making, Lee adds.

Information and communication are key to helping men choose a prostate cancer treatment.

Healthwise has developed an online tool that can help men choosing between surgery and radiation.

Ken Cavellier, of Mason, Ohio, mentors newly diagnosed patients at the prostate cancer nonprofit Zero. In 2013, after his stage II prostate cancer diagnosis, he saw a surgeon who, he says, got his “calendar out and said we could do the surgery in two weeks.” Not ready to rush into the operating room, Cavellier made an appointment with a radiation oncologist. That appointment led him to choose to be treated with brachytherapy, an outpatient radiation therapy delivered by small radioactive capsules implanted in the tumor. Like the majority of men who undergo this procedure, Cavellier experienced erectile dysfunction, which he treated with medications.

Tom Hulsey, a cybersecurity consultant in Dallas, took a different tack. After interviews with urologists, radiation oncologists and surgeons, he chose surgery to treat his stage II prostate cancer, which was diagnosed in 2015. “I just wanted to get it out,” says Hulsey, who also mentors newly diagnosed patients through Zero.

Ultimately, Hulsey says, the decision is a personal one. “There are options, and there is no one right answer.”