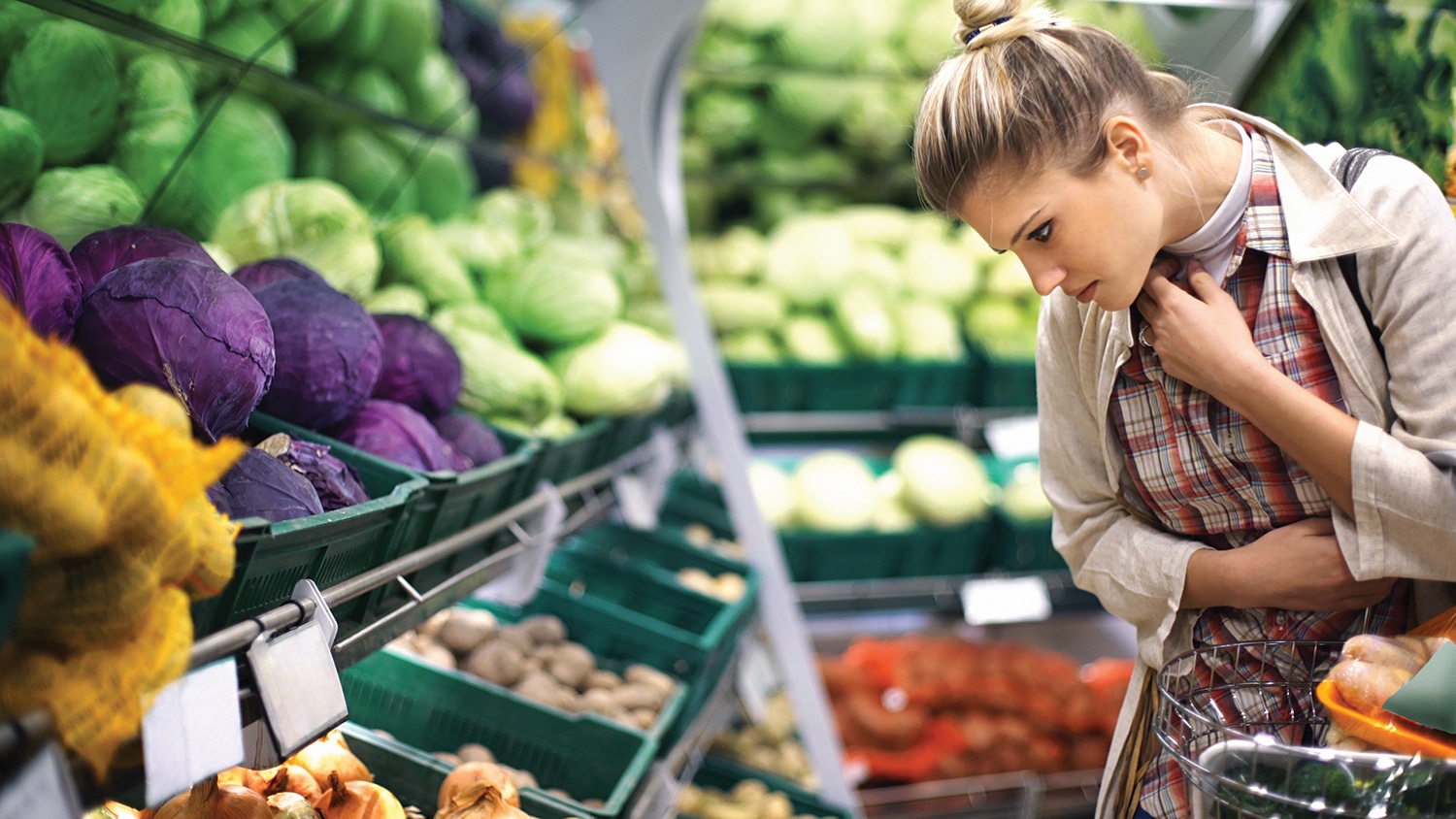 When it comes to lowering your cancer risk, it pays to get an early start. That was the thinking behind a study published in the September 2017 American Journal of Preventive Medicine that looked at cancer risk factors in adults ages 18 to 44 years.

Young adults experience many life changes and stresses “and unhealthy habits such as smoking or excessive alcohol use can really set the stage for increasing cancer risk at older ages,” says Mary C. White, an epidemiologist at the Centers for Disease Control and Prevention in Atlanta who led the study. “What we want to do is … help people set a course for a long and healthy life.”

White and her colleagues examined data on 6,384 men and 7,333 women without any history of cancer aside from nonmelanoma skin cancer. The data were gathered during the 2015 National Health Interview Survey, an annual survey of households across the U.S.

The study indicated that a quarter of young adults are obese, and that a quarter of women and a fifth of men in this age group are physically inactive. Around 25 percent of men and 14 percent of women in the study reported binge drinking in the last 30 days. Over 30 percent of young adults reported insufficient sleep, with the highest rates of sleep deficits occurring in black men and women. Around 19 percent of men and 14 percent of women reported smoking cigarettes. And, contrary to cancer prevention guidelines, White says, “more than half the young adult population drinks sugar-sweetened beverages daily and eats processed meat at least once a week.”

The researchers hope their work can guide efforts to help young people change unhealthy habits. However, people of all ages can take steps to reduce their cancer risk, White says. “At each [stage] of life, I think there are opportunities to do more to promote good health and reduce exposure to risk factors.”

Want to change a habit? Start with a goal that is easy to attain and build on it, says Bonnie Spring, a psychologist and professor of preventive medicine at Northwestern University in Chicago. Spring suggests adding more fruits and vegetables to your diet, for instance. It’s a simple step that won’t make you feel like you are depriving yourself of anything. Here are some other strategies for making lifestyle changes: