Q&A with Fremonta Meyer on PTSD among cancer survivors. 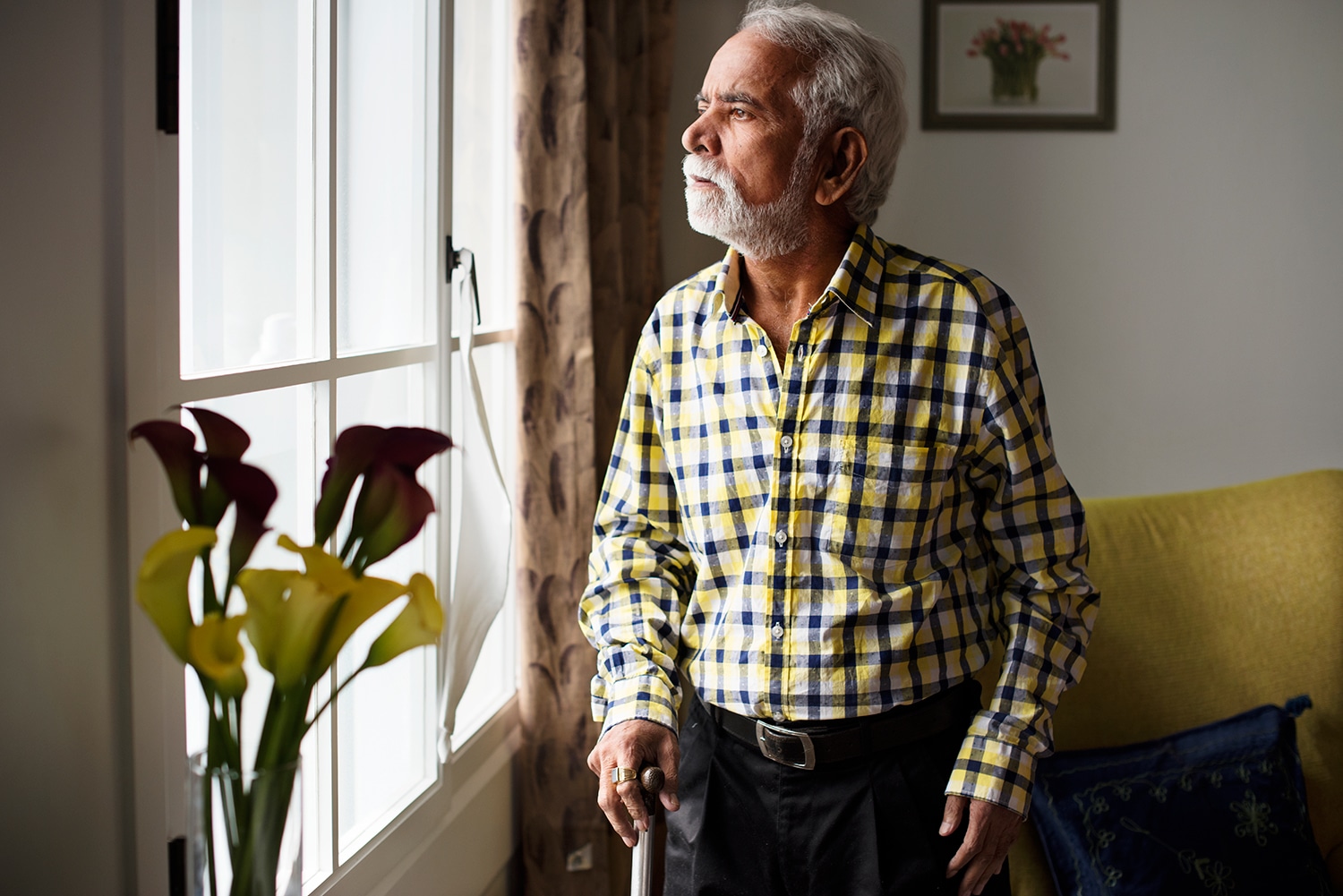 POST-TRAUMATIC STRESS DISORDER (PTSD) is often thought of in the context of veterans returning from combat. But research suggests being diagnosed with and treated for cancer can elicit the same symptoms.

A study published in the Jan. 15, 2018, issue of Cancer looked at 203 cancer patients who were emotionally distressed shortly after their diagnosis. The researchers found one in five showed signs of PTSD six months later. About one-third of these patients still had PTSD four years after their diagnosis. The study, which was conducted in Malaysia, was co-led by Fremonta Meyer, a psychiatrist at Brigham and Women’s Hospital and the Dana-Farber Cancer Institute in Boston.

Cancer Today spoke with Meyer about the study’s findings and the ways in which doctors can help patients who experience trauma after a cancer diagnosis.

Q: What is PTSD and how does it affect cancer patients?
A: PTSD is a syndrome involving various symptoms that occur in response to a traumatic stressor. There are a lot of ways that cancer can lead to trauma, which, in turn, can lead to PTSD. The trauma could be from the diagnosis, the treatments, the side effects; it could result from being hospitalized or having a near-death experience.

Q: What are the symptoms?
A: Symptoms can include nightmares or intrusive memories—flashbacks—of things related to the cancer or that were traumatic about it. Another category of symptoms is change in emotional reactivity, like hypervigilance to potential threats. For cancer patients, this could be experiencing anxiety or feeling revved up when in the cancer center. It can also include feeling angry, sad, almost empty, or not being able to experience emotions properly. Another symptom is avoiding things that remind you of the trauma. In cancer, this plays out with people avoiding having scans or not going to surveillance appointments that are necessary for their care. PTSD is generally a mix of symptoms from all of these areas.

Q: Did the study’s findings surprise you?
A: It was surprising to me that at six months from their diagnosis so many patients—20 percent—met the criteria for PTSD.

Q: How can doctors better help these patients?
A: One symptom of PTSD is not being able to recall details of important conversations. Doctors need to be aware of that, because patients who have PTSD or are at risk for PTSD may not be retaining information the way they should and will need to have information about their prognosis or their treatments repeated multiple times. Oncologists also need to do a better job of letting patients know that treatments can be very difficult or traumatic, and that if they are having a hard time emotionally, their doctor can help them manage that.

Q: Are some patients more at risk of developing PTSD than others?
A: There are some well-understood risk factors for PTSD in the cancer setting. These include a previous history of trauma or PTSD, having a lower socioeconomic status or financial problems, and being a younger cancer patient. Having less social support, needing to be hospitalized and having invasive treatments are also correlated with more PTSD risk.

Q: Could some people who think they have chemobrain actually have PTSD?
A: I think there is good biological data that chemotherapy has an effect on cognition. Animal studies show chemotherapy agents affect the growth of hippocampal brain cells, which are involved in memory and cognition, and I find it hard to believe that it doesn’t happen in humans, too. But it also is well-established that the stress hormone cortisol, which is [not regulated properly] in people with PTSD, can separately affect the hippocampal brain cells. I think there is a parallel mechanism that plays out.

Q: What should patients who think they have PTSD do?
A: It is important for people to see a good therapist. I see patients in the cancer center. For some cancer patients, this is a safe space to talk about their emotions. For others, the cancer center is not a safe space because it is where they experienced the trauma and they prefer to see a therapist outside of the cancer center. In terms of medication, there are drugs that can be helpful, especially if there is depression or anxiety accompanying the PTSD.

Q: Can the trauma associated with cancer affect family members, too?
A: When people have experienced the difficult death of a loved one, that stress can lead to PTSD. Family members who accompany loved ones to treatments are not likely to get PTSD unless their loved one had a near-death experience. PTSD is the result of a significant emotional event that occurs in which you were helpless when experiencing it.