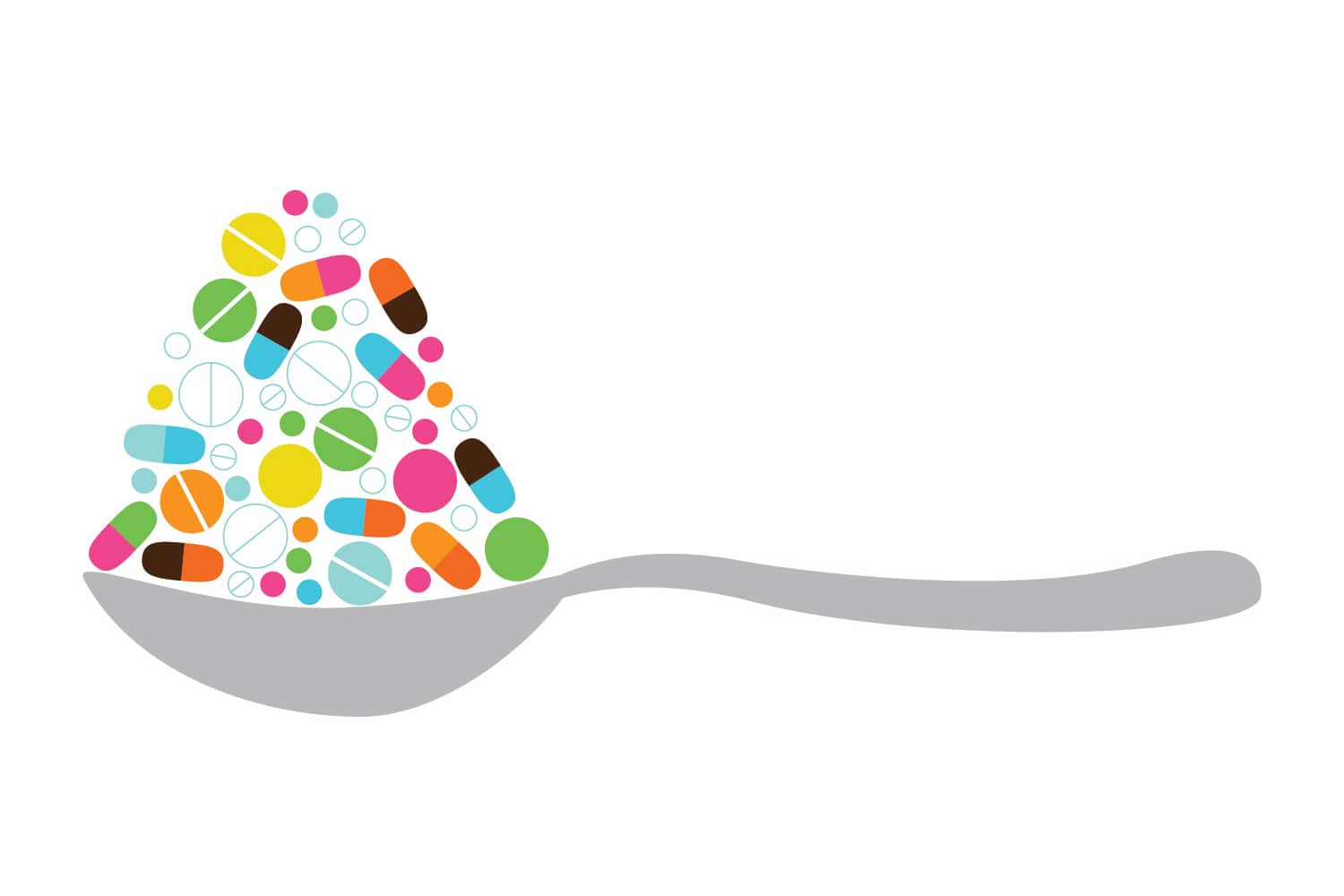 For people with rare cancers, the Orphan Drug Act, signed into law by President Reagan in 1983, changed the landscape of medical care. Before the law’s passage, drug companies often deemed these patient populations too small to undertake the expense of developing, testing and winning regulatory approval for new treatments. The act created financial incentives—such as a 50 percent tax credit for clinical trial costs and a guaranteed seven years on the market free of competition—that not only reduced expenses but made profits a possibility.

Research funded by universities, the National Institutes of Health, and other public sector entities pave the way for understanding many rare cancers, says Marc Boutin, the executive vice president of the National Health Council. But “it would be almost impossible to turn that basic science into drug development in the private sector, and to bring these drugs to market” without the Orphan Drug Act.

Around 130 of the more than 400 orphan drugs approved since the law was enacted are used to treat cancer-related diseases and conditions, says Gayatri Rao, the director of the Office of Orphan Products Development at the U.S. Food and Drug Administration (FDA). In comparison, she says, between 1973 and 1983 only about 10 drugs developed by drug companies for orphan diseases made it to market.

According to the FDA, annual orphan drug designation requests have increased from 48 in 1984 to about 300 today. Rao says the agency accepts around 70 percent of these applications. Getting an acceptance provides incentives to a company to continue drug development; some of these drugs later receive FDA approval.

“The way science is progressing,” Rao says, more targeted therapeutics for cancer could mean more treatments that fall under the Orphan Drug Act’s umbrella. “It’s reasonable to anticipate that we’ll see the same pace, if not more” in the future.

Diagnosed with two cancers prior to turning 40, Rebecca Esparza uses her voice to advocate for policy changes to help people affected by cancer.