Researchers surprised that radiation may cause “chemobrain.”

IT’S A COMMON complaint among cancer survivors: a mental fog that causes forgetfulness, trouble concentrating and sluggish thinking. Thought to be a result of chemotherapy, this mind cloud was dubbed “chemobrain.” It may now need a better name. 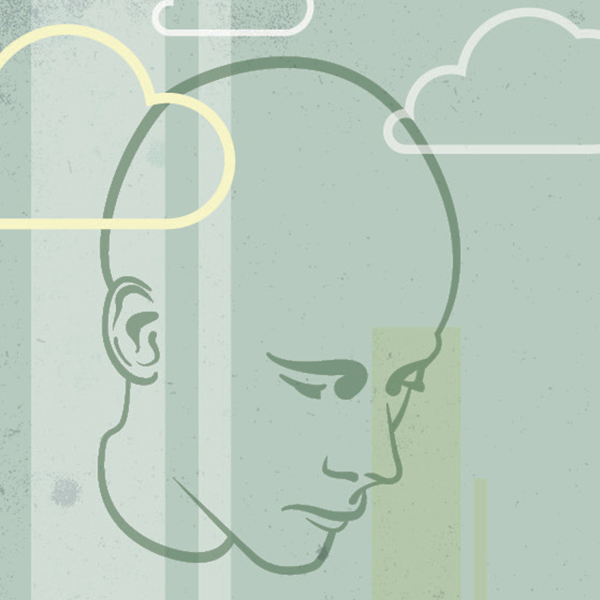 New research suggests radiation therapy may also be behind the cognitive problems that can last years after cancer treatment. The long-running study of 313 participants, scheduled to be published April 1, 2012, in the journal Cancer, found that breast cancer survivors who had radiation with or without chemotherapy had a harder time completing complex mental tasks quickly and accurately three years after treatment compared with women who didn’t have cancer

“We were surprised,” says Paul Jacobsen, a psychologist at Moffitt Cancer Center in Tampa, Fla., who led the study. “Most people talk about these problems as chemobrain. But, obviously, the people treated with radiation don’t have ‘chemo’ brain.”

Still unclear is why cognitive problems develop. “Are patients having some kind of biological reaction to treatment, or is it more the mental stresses of being a cancer survivor?” Jacobsen says.

Although estimates vary, as many as one in three cancer survivors experience a mental haze that persists long after cancer treatment. And it may happen to more than just breast cancer survivors.

The American Cancer Society offers a resource to deal with chemobrain that includes tips for staying sharp.

“There’s nothing unique about breast cancer or its treatment,” Jacobsen says. Changes in cognitive abilities are also seen in survivors with lymphoma, leukemia, prostate cancer and other types of cancer.

For most survivors, cognitive problems come on quickly and last only a short time, and coping strategies can benefit them. Programming reminders on a cell phone or following a routine can help compensate for memory lapses, for example.

Now that researchers know the problem exists, the ultimate goal is to prevent it, Jacobsen says. He expects future research will look at ways to protect the brain, either with medications or changes to cancer therapy.