Ups and downs keep coming for Avastin as studies report on its effects for different cancers. 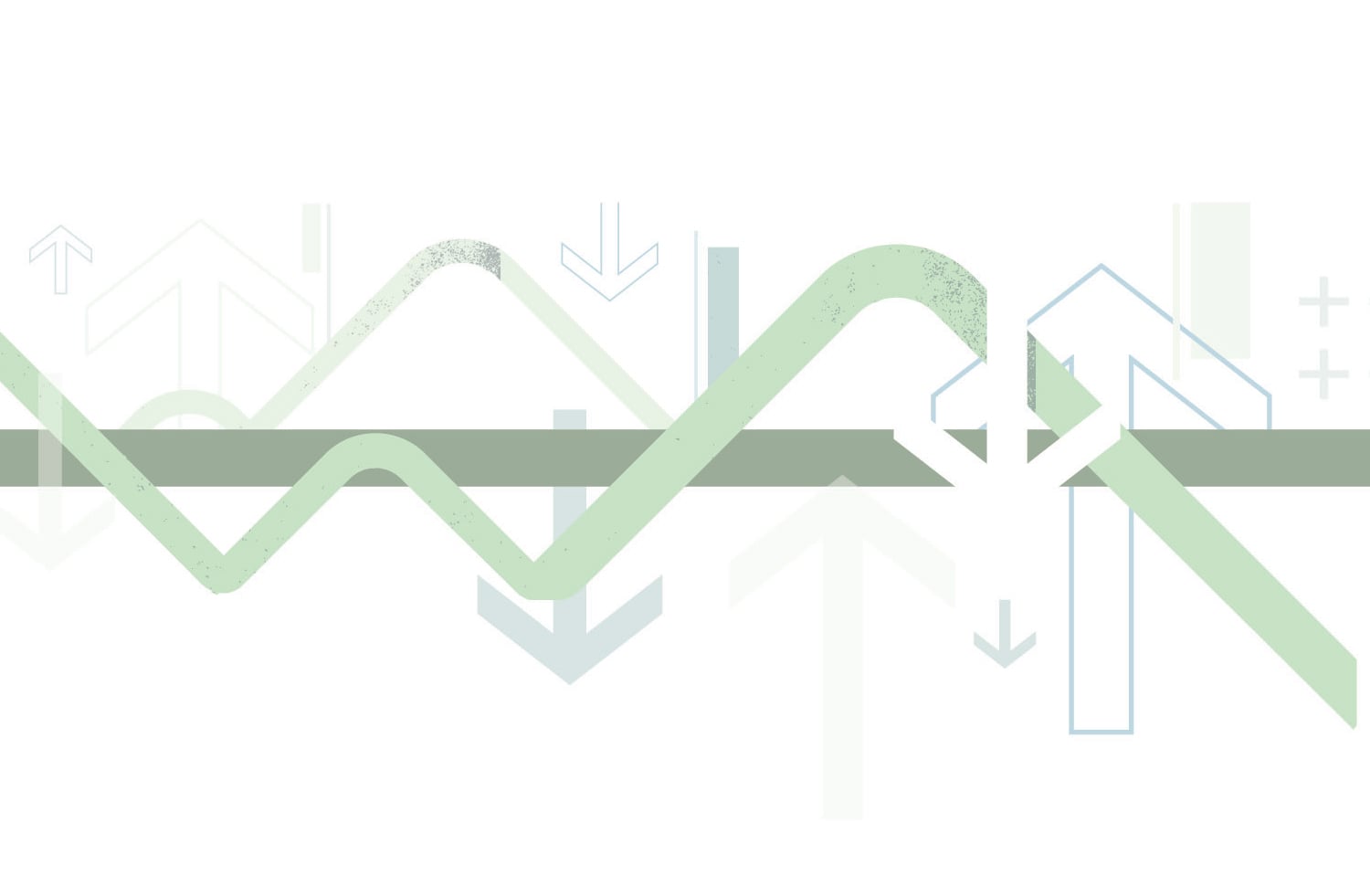 THE INITIAL IDEA was inspired: Develop a drug that could block angiogenesis—the process by which tumors grow the blood vessels they need to survive and spread. And the initial reaction in 1997 when the news broke that the first anti-angiogenesis drug, Avastin (bevacizumab), was entering clinical trials was untempered enthusiasm. A similar response greeted the drug’s approvals for some forms of colorectal, lung, kidney and brain cancer. Against that backdrop, the rocky road that Avastin is currently traveling is both unexpected and sobering.

Since November 2011 alone, the highs and lows have been confounding. That month, after much public debate and controversy, the U.S. Food and Drug Administration (FDA) revoked Avastin’s approval for the treatment of advanced breast cancer after studies failed to show that it helped patients live longer. Then, on Dec. 29, two phase III studies published in the New England Journal of Medicine suggested that Avastin can extend progression-free survival in ovarian cancer. Yet on Jan. 23, 2012, researchers reported online in the Proceedings of the National Academy of Sciences that their laboratory research suggested that Avastin increased the number of breast cancer stem cells (a type of cell that is thought to fuel a tumor’s growth) in mice with breast cancer.

Ovarian cancer researchers and advocates are hailing the findings from two new studies that show that Avastin (bevacizumab) can slow the progression of ovarian cancer.

“This represents a major step, as both studies showed consistent results,” says oncologist Robert A. Burger, the director of the Women’s Cancer Center at Fox Chase Cancer Center in Philadelphia, who led one of the studies.

Both phase III studies were reported in the Dec. 29, 2011, New England Journal of Medicine. The first trial enrolled nearly 1,900 women with advanced, newly diagnosed ovarian cancer. It found that Avastin increased median progression-free survival—the point when cancers in half the women had progressed—from 10.3 to 14.1 months. The second trial involved about 1,500 women with advanced ovarian cancer or high-risk early stage disease. It found that Avastin extended median progression-free survival by almost two months.

Based on these findings, the European Commission approved Avastin’s use in women with newly diagnosed, advanced ovarian cancer in December. Genentech, which makes Avastin, is not expected to seek approval for this use from the U.S. Food and Drug Administration until there is evidence that Avastin not only extends progression-free survival but also the lives of women with ovarian cancer.

Karen Orloff Kaplan, the chief executive officer of the Ovarian Cancer National Alliance, says that the studies also point to the challenge of identifying which ovarian cancer patients are most likely to benefit. “There are some women whose tumors respond greatly to treatment with Avastin,” she says, “but we’re missing a way to identify, in advance, which women will have risk-benefit profiles that would justify using the drug, or which women should not take the drug. Right now, all we can do is look at each woman as a statistical average of all women on Avastin, which can’t capture the true range of experiences.”

Three days later, two articles published in the New England Journal of Medicine suggested that Avastin might be beneficial when given before surgery to women with breast cancer because, when it was added to chemotherapy, it increased the likelihood that no evidence of the tumor would be seen at the time of surgery, which correlates with longer survival. Yet that same week, the National Institute for Health and Clinical Excellence, which develops clinical guidelines in the United Kingdom, determined medical evidence did not support Avastin’s use as a second-line treatment for metastatic colorectal cancer. (It is approved for this use in the U.S.) That news was followed in February by a small study in the Lancet Oncology that found that Avastin may extend survival in patients with advanced nasopharyngeal cancer.

“One way forward,” says Alberto J. Montero, a clinical oncologist at the University of Miami Sylvester Comprehensive Cancer Center, is to identify “a robust predictive marker” that can be used to identify which tumors will respond to Avastin. Some small breast cancer trials have suggested that blood levels of the protein VEGF-A may be this marker, he says. But larger studies will need to be done to confirm this finding, and to see if it’s true for other cancers as well.