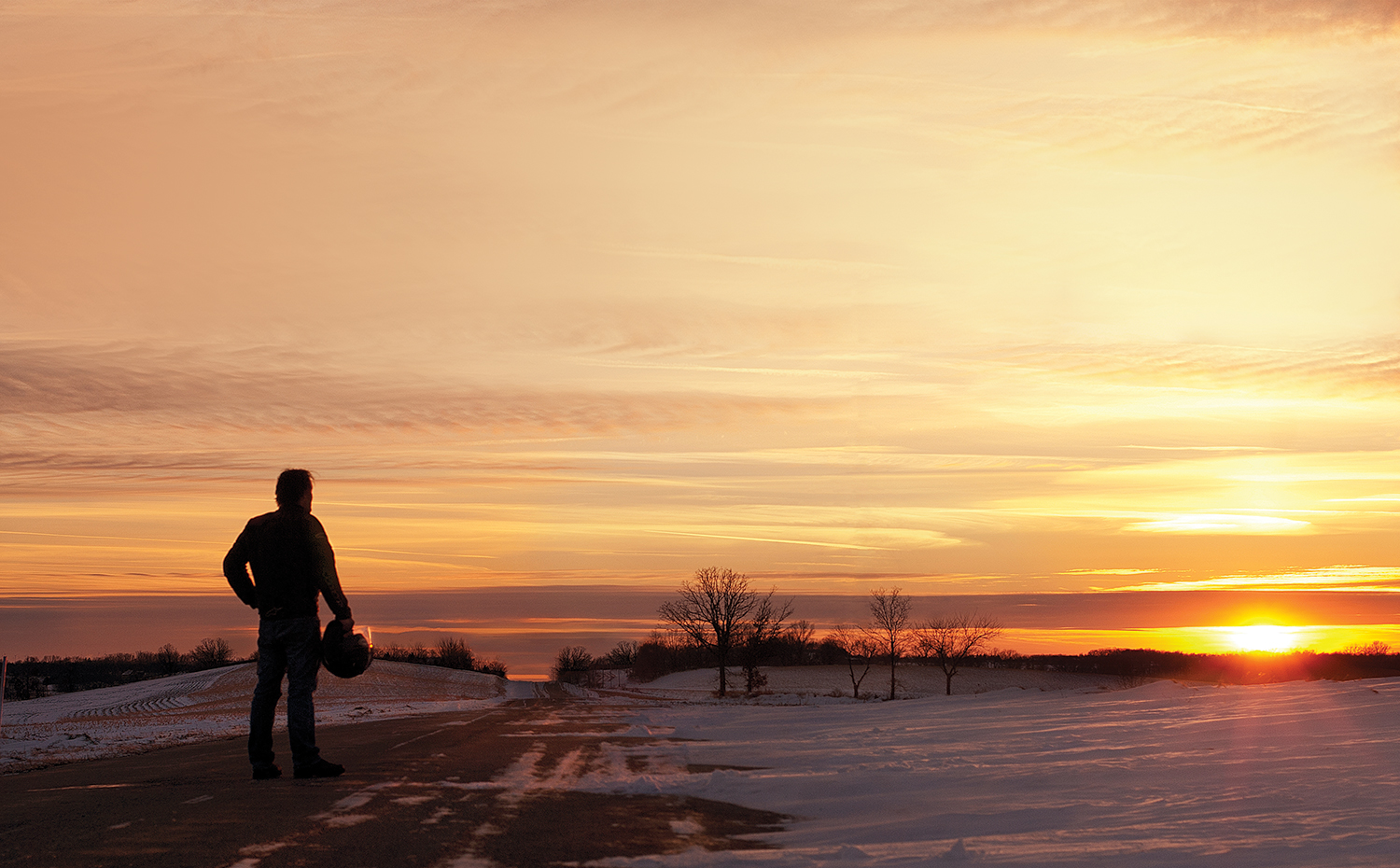 Today: When he was a teenager, Spurrier, 45, and his sisters learned that they had familial adenomatous polyposis (FAP), an inherited condition that can cause colon cancer and a rare sarcoma called a desmoid tumor. At 18, Spurrier, who lost his father to colon cancer, had part of his colon removed after tests showed that he already had hundreds of polyps. In 2008, he had a desmoid tumor removed from his abdomen. Spurrier, a motorcycle enthusiast, is currently planning a series of solo rides around the country to raise awareness of FAP and colon cancer. “Riding had given me 50,000-plus miles of joy and freedom,” he says. “I would like to share my story and inspire people with every mile traveled on the ride.” 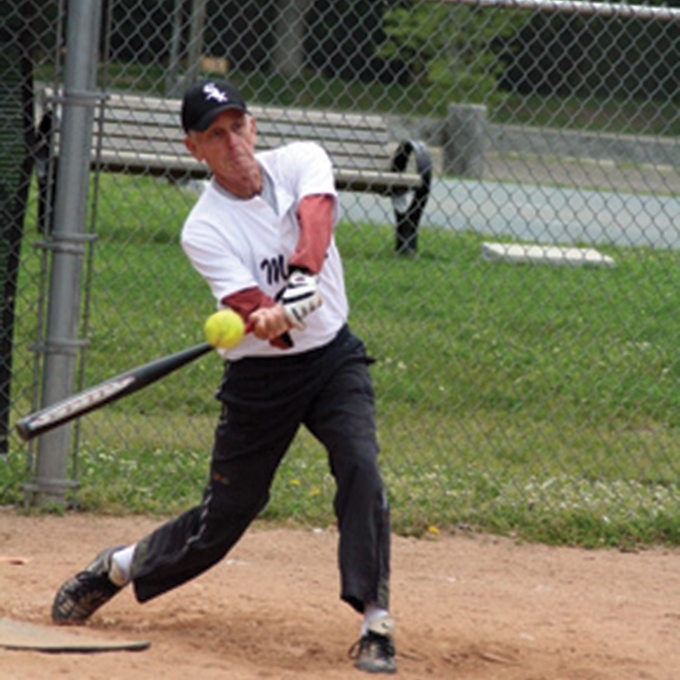 Today: A lifelong lover of sports, Haigis, 76, plays softball, tennis and basketball in his town’s senior citizen leagues. Sports also played a role in his diagnosis; he decided to see his doctor after noticing he didn’t have as much energy as usual on the field.

Two surgeries and several chemo regimens later, Haigis, who is on maintenance therapy, is still lacing up his cleats. “For me, it’s just: Try to keep going, keep in shape and work back up if I get knocked down.” 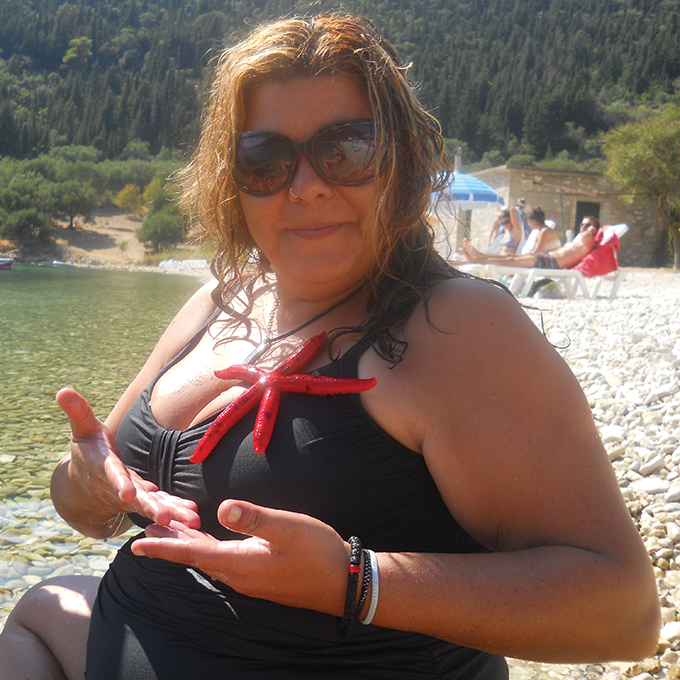 Today: Karantzes, 37, has an 8-year-old daughter and is a full-time college student. This photo was taken last summer on a family vacation to Greece. “If someone would have told me after my ostomy surgery that I would be laying on a beach all day with no worries, I would have laughed,” says Karantzes. “I also have begun my lifelong dream of learning how to ride a horse and I am graduating in June with a bachelor’s degree in English literature.” 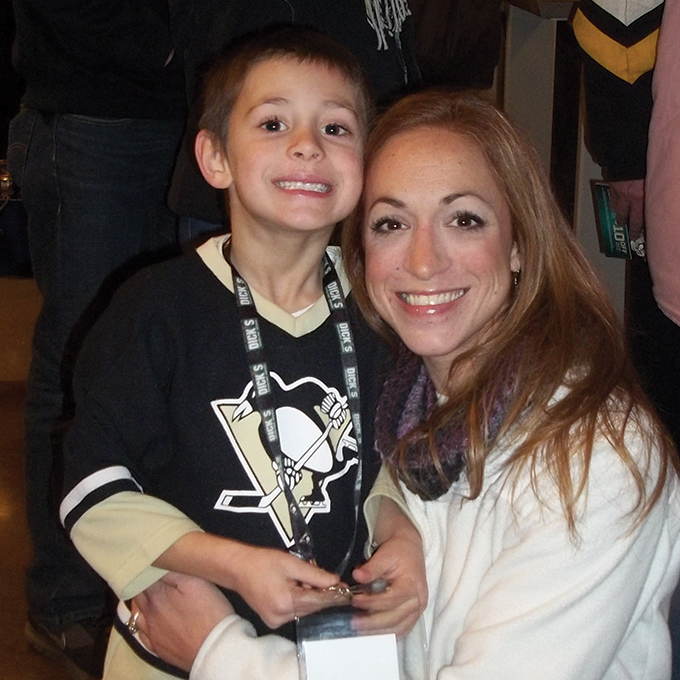 Today: Casciato, 32, was diagnosed six months after her second child was born. Undergoing treatment while caring for her infant son and toddler daughter was difficult, but Casciato credits her loved ones with getting her through it. “My friends and family really pulled together. I had a wonderful support system,” she says. Now, six years later, Casciato treasures the time she spends playing video games with her children and cheering for her son at his hockey games.​