In a clinical trial, vitamin D supplements did not appear to reduce cancer risk. 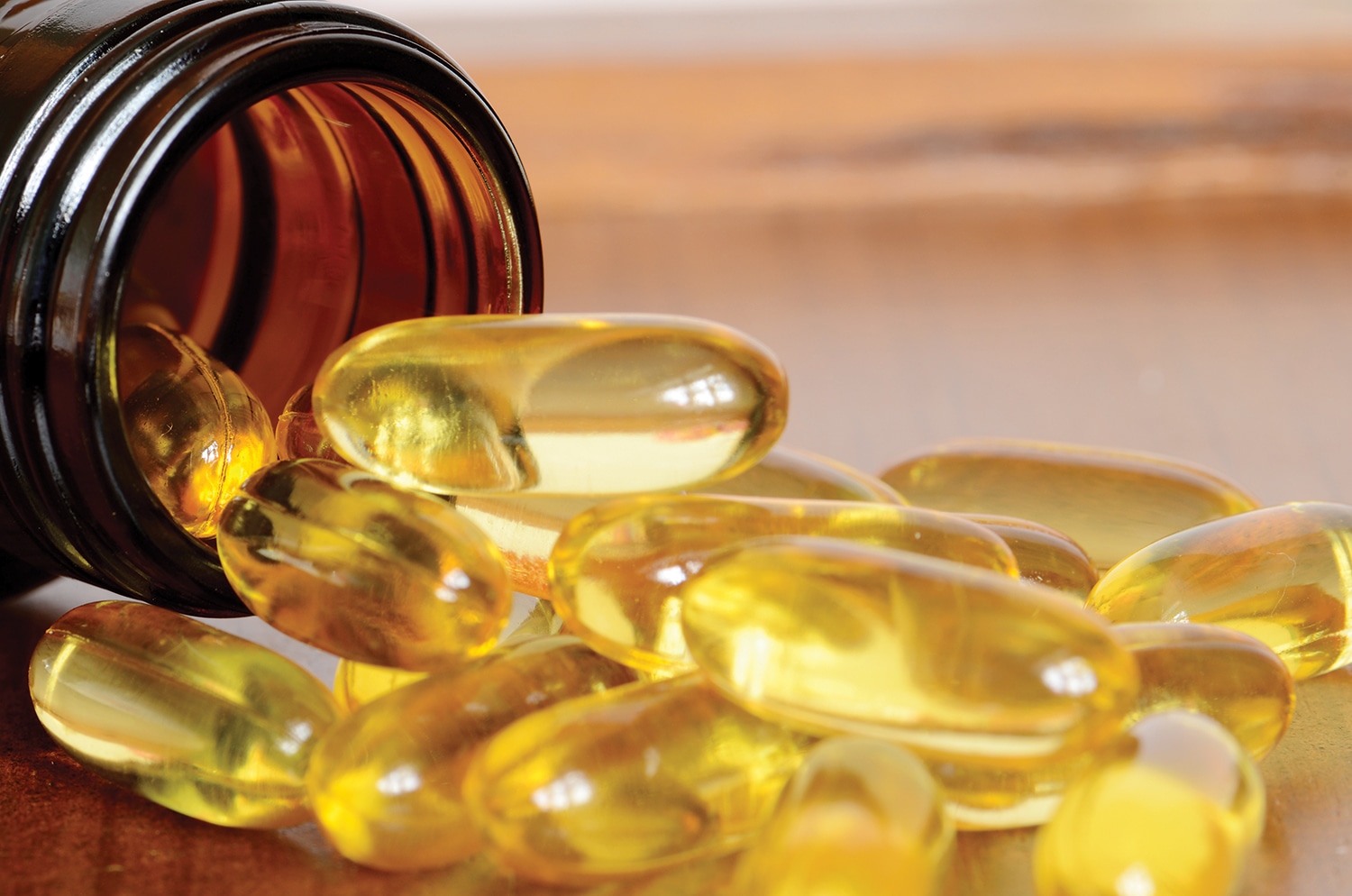 It is well established that vitamin D is good for bone health, but researchers continue to debate its other proposed benefits, such as cancer prevention. Epidemiological studies have found that people with low vitamin D levels have higher rates of some types of cancer. But a new randomized trial found that taking vitamin D did not significantly lower women’s risk of cancer.

The study, published in the March 28, 2017, issue of the Journal of the American Medical Association, included more than 2,300 postmenopausal women divided into two groups. Over four years, one group took vitamin D and calcium supplements and the other took placebo pills daily. Women in the supplement group had a slightly lower risk of developing cancer—3.9 percent, compared with 5.6 percent for the placebo group—but this difference was not statistically significant.

Getting the Right Amount

Look for foods that are rich in Vitamin D.

The U.S. Preventive Services Task Force and the National Academy of Medicine both conclude that because vitamin D trials have yielded mixed results, there is inadequate evidence to recommend vitamin D supplementation for cancer prevention.

Vitamin D is present in some foods, including fatty fish and fortified milk. In addition, people make vitamin D when their skin is exposed to sunlight, but sun exposure increases skin cancer risk.

Vitamin D supplementation has increased sharply in recent years, according to a study published in the June 20, 2017, issue of the Journal of the American Medical Association. In 2013 and 2014, 18.2 percent of Americans surveyed took 1,000 or more IUs of supplemental vitamin D, compared to 0.3 percent in 1999 and 2000.

It is possible that the study was not large enough to detect any significant effect of vitamin D on cancer, says lead author Joan M. Lappe, a professor at Creighton University College of Nursing in Omaha, Nebraska. Lappe also points out that the participating women had higher-than-average levels of vitamin D before the study began. “Vitamin D is a threshold nutrient,” she explains. “When you get to a certain level, taking more won’t help.” (Lappe does unpaid work for GrassrootsHealth, a nonprofit organization that advocates for vitamin D testing.)

Edward Giovannucci, an epidemiologist at the Harvard T.H. Chan School of Public Health in Boston who was not involved with the study, says that future research ideally would include a larger, more diverse group of people. “Although the study was not large enough to be conclusive, it adds important data to the literature,” Giovannucci says.