Q&A with epidemiologist Pam Marcus on why cancer screening can have risks. 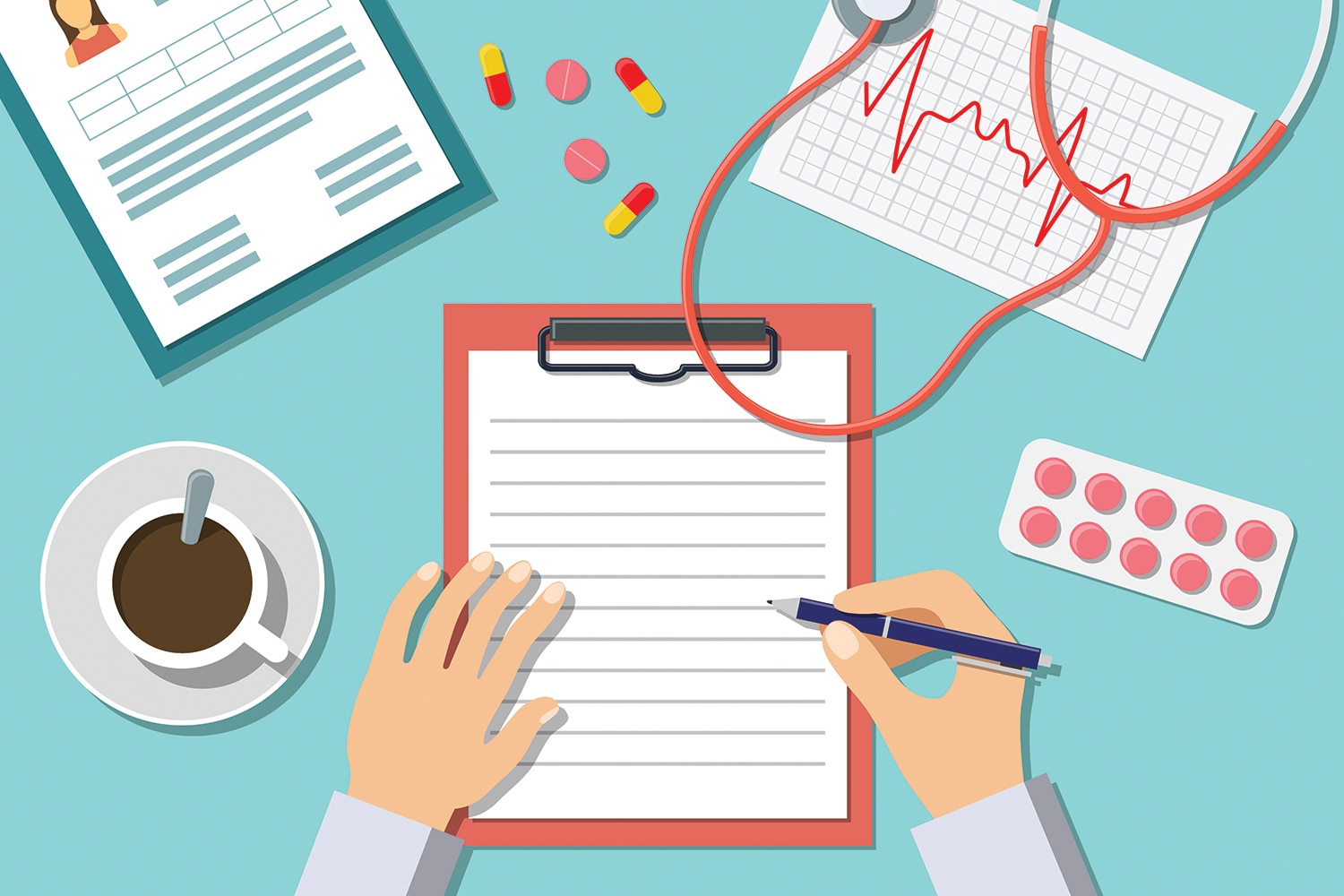 The premise of cancer screening seems straightforward: Save lives by finding cancers before they start causing symptoms, when they are smaller and often easier to treat. But as scientists have learned more about how tumors grow and spread, the road from cancer screening to saving lives has taken unexpected twists and turns. Some cancers spread to other parts of the body while still small. Others are so aggressive that finding them early doesn’t change the outcome. And still other cancers might never need to be found, or treated, at all.

This doesn’t mean cancer screening has no value, says Pam Marcus, an epidemiologist with the Epidemiology and Genomics Research Program at the National Cancer Institute in Bethesda, Maryland. But it does mean that potential benefits must be weighed against risks. One of these risks is “overdiagnosis,” which can lead to unnecessary cancer treatment.

Cancer Today spoke with Marcus about why it is important for anyone being screened for cancer to understand what overdiagnosis means.

Q: What is an easy-to-understand definition of overdiagnosis?
A: Overdiagnosis is the detection through screening of disease with no clinical relevance.

Q: What does it mean to have “no clinical relevance”?
A: It means that a cancer or precancer would never affect the person’s health. And a cancer that wouldn’t affect a person’s health doesn’t require detection—because if that person were not screened, they would die of something else without ever knowing there was cancer in their body. They wouldn’t have symptoms, and they would not die from cancer.

Q: Doesn’t this go against what we’ve been told about cancer?
A: It is counterintuitive. But the research indicates overdiagnosis is occurring. We have been told that cancer always has the potential to be a fatal disease. But cancer is not just one entity. It is many diseases and they each act differently.

Q: And not all of these cancers are necessarily deadly?
A: Like other diseases, there is variability. Some people have a heart attack and do not even know it, and then there are others who have a heart attack and die from it. Before we had cancer screening, the only cancers we knew about were those that were detected due to symptoms. And with many cancers, once a patient has symptoms, it means the cancer is in a later stage, when it is harder to treat. Older generations grew up with cancer as the “c” word, because all they saw were people dying from cancer. Cancer equaled death and no one wanted to talk about it.

Q: Now cancer gets talked about all the time, and there are millions of cancer survivors.
A: Yes, and as more people have seen people who have been diagnosed with cancer survive, the idea that cancer is always fatal has shifted. Yet in most cases we still work under the assumption that the cancer will be fatal if it is not treated. It’s important to recognize that cancer is scary and people do die. But progress has been made because we have new and better treatments and because we can detect things we couldn’t detect before. The problem is we don’t know if the tumors we are detecting would be so slow-growing they would never be a problem.

Q: Are there other aspects to overdiagnosis?
A: One of my pet peeves with overdiagnosis is people equate it solely with slow-growing cancers. But there is also this part of it: You can be diagnosed with cancer but die of something else before the cancer would have killed you. Let’s say Uncle Joe gets screened for and diagnosed with lung cancer on October 1. On October 15 he has a heart attack, which he dies from on November 1. He’s counted as a lung cancer case because of screening, but in the absence of screening, there would never have been a lung cancer diagnosis.

This is an important idea because people look at trends in cancer statistics and get all worked up, with good reason, when seeing worldwide rates of cancer going up. But some of that could be because we are detecting cancers we never needed to. I cringe when I see articles about cancer rates increasing because rates can be increasing for many reasons. For example, if you start a screening program in people who haven’t been screened, you will find cancers—and that will make it look like rates are going up.

Q: Is overdiagnosis a reason to not get screened?
A: No. But it is necessary for people to know that screening, as with any medical procedure, comes with risks.