More than 80 percent of the approximately 10,000 children expected to be diagnosed with cancer this year in the U.S. will live at least five years, and many will live into adulthood without a relapse. However, many of the treatments that saved their lives can result in health problems that may not show up until these children are well into adulthood. And studies show these problems all too often go unaddressed. 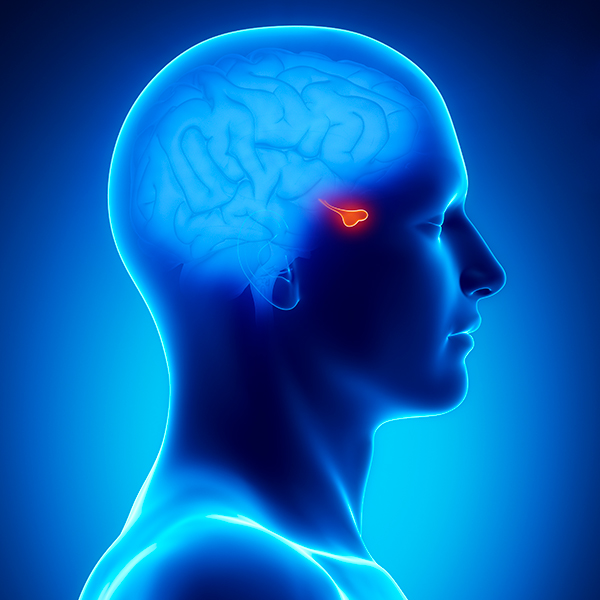 A study published Feb. 10, 2015, in the Journal of Clinical Oncology highlights the extent to which one of these side effects—hormone deficiencies—is often left untreated. Researchers assessed hormone levels in blood tests of 748 adults who are part of the St. Jude Lifetime Cohort, established in 2007 to track the health of adult survivors of childhood cancer. All of the adult survivors had treatment that included brain radiation, which can damage the pituitary gland and lead to lifelong hormone deficiencies.

Hormone deficiencies can cause an array of side effects. Mark Molitch, an endocrinologist and a consultant for the STAR Survivorship program at Northwestern University in Chicago, says he regularly sees and treats adults with growth hormone deficiency stemming from childhood cancer treatment. The condition causes problems like fatigue, muscle weakness and weight gain.

“All the hormone deficits that occur [in these patients] can be treated,” says Molitch. But, he says, practitioners who care for these patients often don’t know that these deficiencies can develop over years to decades and don’t refer their patients to an endocrinologist for treatment.

If community practitioners aren’t aware of these late effects, their patients may not be getting screening and treatment that could potentially improve their quality of life, says Chemaitilly. “Individuals who received radiation to the brain during childhood should know that they need to be screened yearly for these hormone deficiencies,” because the symptoms may not clearly point to a hormone deficiency as the problem.

Do I Have a Hormone Deficiency?

Without annual screening, diagnosing hormone deficiencies in adult survivors of childhood cancer can be tricky, says Wassim Chemaitilly, a pediatric endocrinologist at St. Jude Children’s Research Hospital in Memphis, Tennessee. “The symptoms can be rather generic and can be lost within a whole host of other complaints” related to the late effects of treatment, he says.

Symptoms of a hormone deficiency can include:

You can read more about adult survivors of childhood cancers in “Life and Health After Childhood Cancer” in the fall 2014 issue of Cancer Today.

Chemaitilly says the study’s results also highlight the importance of improving the transition for survivors when they leave the oversight of the pediatric cancer centers where they were treated. “We need a better transition process, where we prepare the patient and where we have a mechanism to follow up and verify that [survivorship care] has been started,” he says. Although guidelines for screening have been published by the Children’s Oncology Group, “practitioners who should be implementing them are not familiar with them and are not applying them.”

Adds Chemaitilly, “Survivors and families should not be shy” about asking their doctors “if they are aware of or willing to [learn] about the screening follow-up guidelines established for survivors.”