Double Mastectomies on the Rise 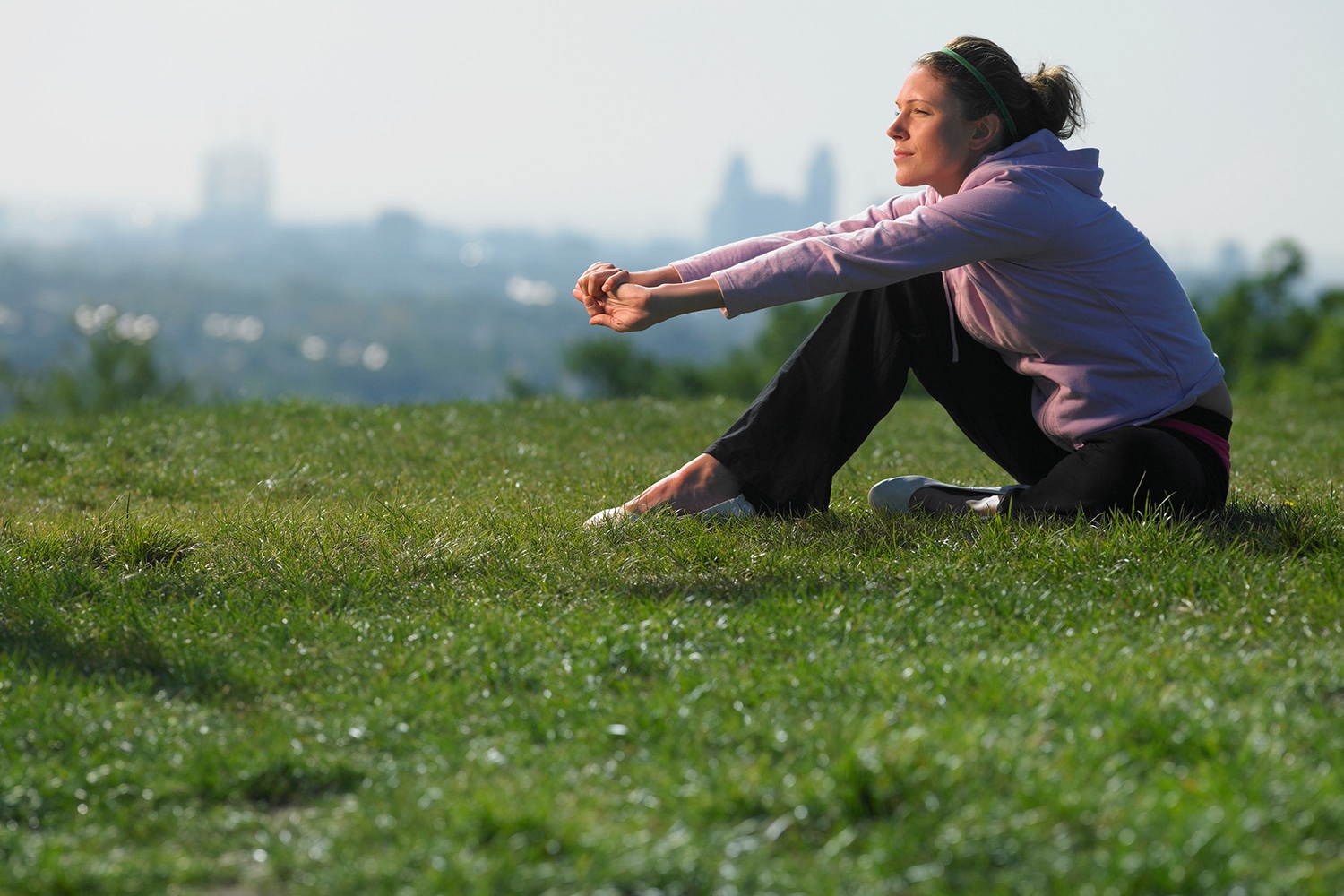 During the past decade, doctors have seen an increase in the number of women diagnosed with breast cancer choosing surgery to remove their noncancerous breast along with the cancerous one. A new study suggests this decision may be motivated in part by anxiety and fear of the cancer’s return, rather than by the actual survival benefits of the surgery—particularly among women who are not at high risk of developing cancer in the other breast.

Studies have shown it is not only women with invasive cancer who are opting for a more extensive surgery: A study published in 2009 in the Journal of Clinical Oncology found that women undergoing surgery for the precancer ductal carcinoma in situ (DCIS) in 2005 were more than twice as likely to choose a double mastectomy than were women having surgery for DCIS seven years before.

To learn more about women’s decision making, Sarah Hawley, a health outcomes researcher at the University of Michigan in Ann Arbor, and her colleagues looked at nearly 1,450 women in Los Angeles and Detroit who had been diagnosed with early-stage breast cancer. Their study, published in June 2014 in JAMA Surgery, found that about 8 percent—106 women—chose to have a double mastectomy. Yet, notes Hawley, close to 70 percent of these women did not have genetic or family risk factors that suggested they’d develop cancer in the opposite breast.

Assessing Risk in Women With a BRCA Mutation

Women with BRCA1 or BRCA2 mutations have a significant risk of developing breast or ovarian cancer.

It’s not known why some women with the mutation get these cancers and others don’t. To learn more about the role reproductive and lifestyle factors may play, Timothy Rebbeck, an epidemiologist at the University of Pennsylvania in Philadelphia, and colleagues analyzed findings from 44 previous studies on women with a BRCA mutation.

Their results, published in June 2014 in the Journal of the National Cancer Institute, suggest that for women with a BRCA1 mutation, having a first child at 30 or older decreases breast cancer risk; breastfeeding, blocking or cutting the fallopian tubes, and taking oral contraceptives reduces ovarian cancer risk. For women with a BRCA2 mutation, the evidence is not as strong, but does suggest that contraceptive use lowers ovarian cancer risk and that not smoking decreases breast cancer risk.

In these women, cancer risk is high, “but it’s not hopeless,” Rebbeck says. “You think of genetics as destiny—but it’s not destiny. It’s knowledge that helps you deal with your risk.”

In this situation, says Todd Tuttle, a surgical oncologist at the University of Minnesota in Minneapolis, the risk of a second breast cancer is less than 1 percent per year. And the surgery, he says, “won’t reduce the risk of cancer spreading to your liver or your bones.”

Tuttle’s own research, published August 2014 in the Journal of the National Cancer Institute, shows that in women who do not carry a BRCA mutation, a double mastectomy will lengthen life span by about six months at most, and often much less. Similarly, a study of close to 190,000 women in California published on Sept. 3, 2014, in the Journal of the American Medical Association found no survival difference between women who chose a double mastectomy and those who chose lumpectomy followed by radiation.

There are valid reasons for a woman without risk factors to pursue a double mastectomy, says Tuttle, noting that the procedure can eliminate the need for breast cancer screening and create symmetry, which can improve quality of life. But there also are additional risks, he says, which can include more pain and swelling as well as a longer recovery period.

Hawley and her colleagues are using their findings to develop a web-based decision-making tool to help women newly diagnosed with breast cancer better understand the benefits and risks of their choices.