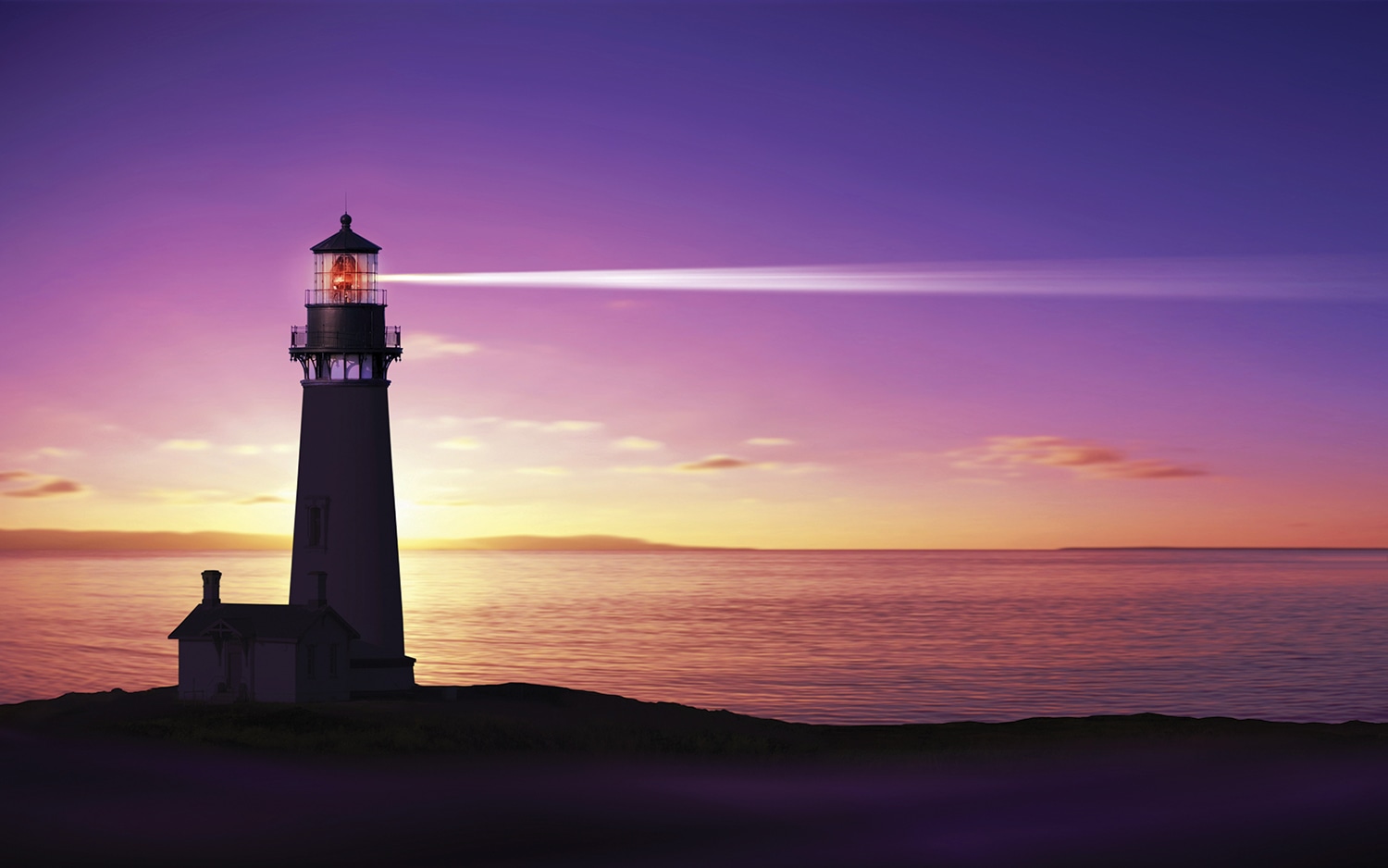 New treatment guidelines developed by the American Cancer Society and published in the July/August 2014 issue of CA: A Cancer Journal for Clinicians have the potential to help millions of men navigate prostate cancer survivorship.

More than 2.5 million men in the U.S.—40 percent of all male cancer survivors—have been treated for prostate cancer. When their cancer care ends, many of these men are likely to stop seeing an oncologist or urologist and resume seeing an internist or a general practitioner. However, these doctors may not be familiar with guiding prostate cancer patients through survivorship or addressing long-term side effects that may develop from the cancer or its treatment. The new guidelines help bridge this gap.

Risks from Radiation for Prostate Cancer

A study found that men treated for prostate cancer with external beam radiation are at greater risk for developing bladder and rectal cancer.

A large study published in the Sept. 1, 2014, issue of Cancer found that men treated for prostate cancer with external beam radiation are at greater risk for developing bladder and rectal cancer than U.S. men in general.

Using records from the National Cancer Institute’s SEER (Surveillance, Epidemiology and End Results) Program database, researchers studied more than 440,000 men diagnosed with prostate cancer between 1992 and 2010. After 10 or more years of receiving radiation, 112 of these men developed rectal cancer and 343 developed bladder cancer—an increased risk of 70 percent and 40 percent, respectively, compared with other U.S. men.

Because of these increased risks, Kathleen Cooney, a medical oncologist at the University of Michigan in Ann Arbor, who co-led the study, says prostate cancer survivors who have received radiation therapy should be more vigilant about reporting symptoms associated with rectal or bladder cancer. “You don’t want to miss an opportunity to diagnose another cancer,” she says.

“I encourage survivors to take these guidelines to their primary care physicians” and review the information with them, says Durado Brooks, an internist who directs Prostate and Colorectal Cancers for the American Cancer Society (ACS). Patients should be sure their primary care doctor received a treatment summary and long-term treatment plan from their urologist or oncologist, he says, and the primary care doctor should contact the specialist if any problems arise.

“The transition from active treatment is a source of joy, relief and gratitude, but also anxiety and fear for many cancer survivors,” says Shelley Fuld Nasso, the chief executive officer of the National Coalition for Cancer Survivorship. Guidelines like those published by the ACS, she says, can help both patients and their doctors during this transition.