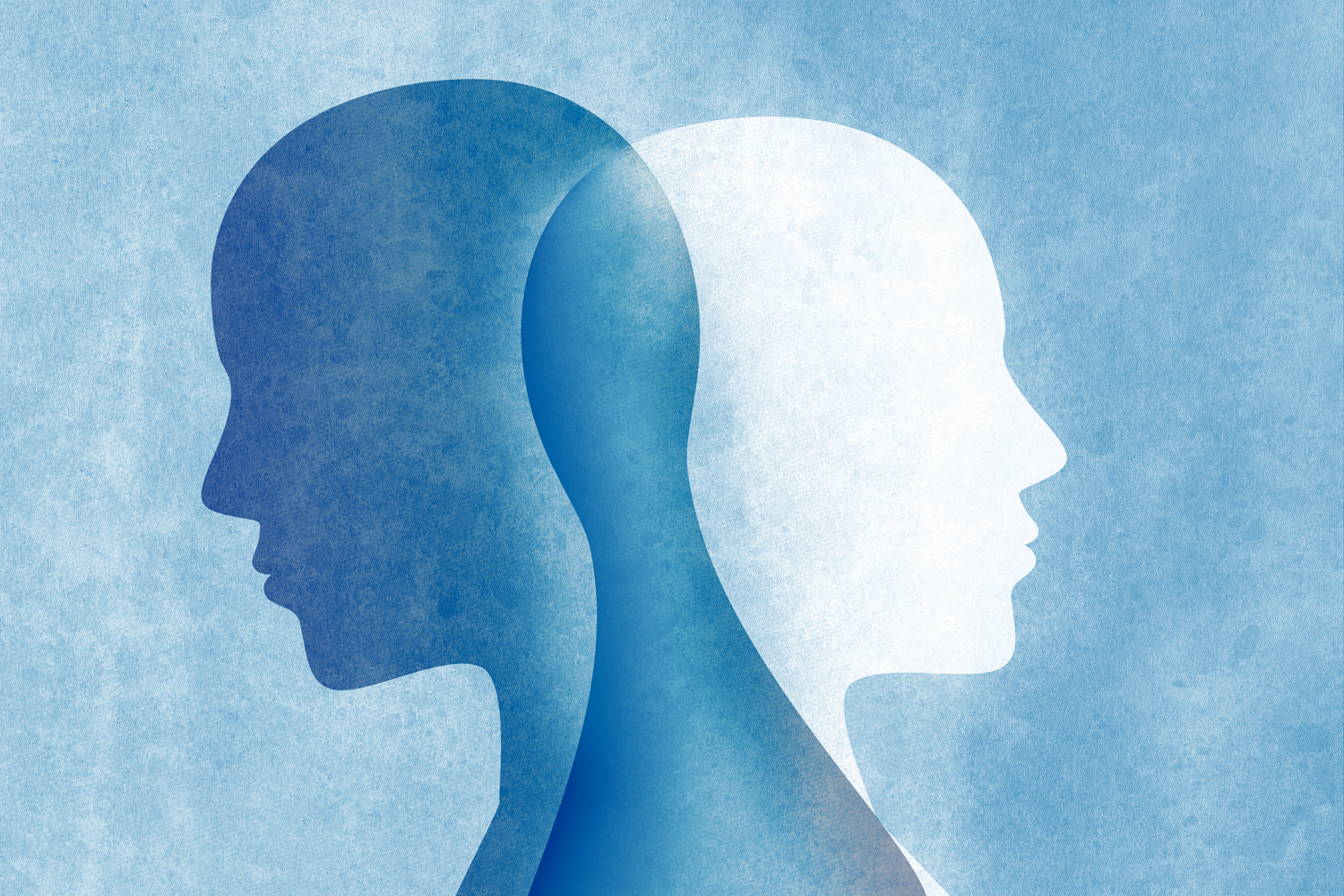 “STRESS IS NOT SOME MYTHICAL THING,” said American Association for Cancer Research (AACR) immediate past president David Tuveson, “it’s a scientific problem that your body has to cope with.” Tuveson was introducing the first presentation in the Presidential Select Symposium, held April 11 as part of the AACR Annual Meeting 2022, organized around a topic he highlighted during his time as AACR president in the past year: aging, stress and cancer. (The AACR publishes Cancer Today.)

The connection between aging and cancer is well established, explained Tuveson, director of the Cold Spring Harbor Laboratory Cancer Center in New York, but there will be young people who develop cancers who have no inherited risk. Understanding the mechanisms that cause these cancers could guide approaches to cancer prevention and treatment. Tuveson described stress as a toxin and said he had brought together experts on inflammation, aging, obesity and stress for a task force to explore the topic at the AACR. For the Presidential Select Symposium, he chose to highlight important work being done on the topic. To open the session, he selected population scientist Electra D. Paskett, director of cancer prevention and control at the Ohio State University College of Medicine.

Zooming out to large population-wide concerns—including major events like the Holocaust and ongoing pressures like crime and discrimination—and then zooming in to the processes the body undergoes when coping with a stressful event, Paskett illustrated the ways cancer risk that appears to be individual can be influenced by a combination of social factors.

“For a long time, we have been blaming disparities or bad health outcomes on the individual, and we have been wrong,” Paskett said in her presentation. It is not the patient’s fault that they have been diagnosed with cancer, she said, and a number of factors play into every person’s risk of developing cancer.

Paskett discussed research that found increased risk of cancer after major stress events, including among survivors of the Holocaust, and from ongoing stresses, such as discrimination in areas that were historically “redlined,” where minority communities were denied lending and investment opportunities that were provided to white communities. Even years after the practice officially ended, the effect could still be found in redlined communities, Paskett said.

A risk that seems as individual as smoking can be complicated by understanding population patterns. Paskett described how high lung cancer rates in the Black population, compared with the general public, are not simply a product of individual choices, but are influenced by social factors, including the targeting of Black communities with more and larger advertisements aimed specifically at that population.

To show how these effects work, Paskett shared the experiences observed in two specific communities in the U.S. The first study looked at breast cancer disparities in women in Chicago. Death rates for breast cancer were similar for Black women and white women in the city in the early 1990s, but they have steadily declined for white women in a pattern that has not been matched in the Black population. Researchers found that for Black women in the city, there were factors that isolated them: poverty, fear of crime and violence in their neighborhoods, and fractured community.

Stepping back, Paskett described how studies in animals have shown how isolation causes prolonged reactions to stress. Where a healthy response would be a rise in stress hormones that then steadily decrease, for the isolated subjects, stress hormones remained high. These animal subjects also had a significantly higher tumor burden after 17 months compared to those that were allowed to socialize. Paskett explained how social factors could be causing the same prolonged response in people living through stresses like poverty and the threat of violence, as well as unique events such as the COVID-19 pandemic. The sustained levels of stress hormones can provide an environment that is more suited for cancer to develop, grow and progress to other parts of the body. For people, isolation is also associated with unhealthy attempts to cope through things like cigarettes and alcohol use.

In her own research in Appalachia, Paskett said she and her colleagues found factors affecting women similar to what was seen in Chicago. Women in Appalachia were being diagnosed with cervical cancer at higher rates than most of the U.S. Paskett said they found the women there were more likely to have unusual results from Pap tests, to smoke cigarettes, to be diagnosed with HPV and to experience depression. They were also less likely to have access to health care and were distrustful of health care providers. One county she studied had no grocery store for four years.

“We heard some of the exact same things” that researchers reported in the Chicago study, Paskett said. “‘I’m afraid to go outside of my house because of the crime. I have no money. I have no car. I have nowhere to go.’” Women in Appalachia were also coping with stressful environments, driving habits that further raised the risk of cancer, Paskett said.

Janice Johnson, a 54-year-old patient advocate from Birmingham, Alabama, attending the AACR Annual Meeting as part of the AACR’s Scientist↔Survivor Program, came to the symposium expecting to hear about stress as many use the term in casual conversation: long days at work, family obligations and other common problems. Johnson, who was diagnosed with colon cancer six years ago, said she was surprised when the presenter started talking about systemic problems facing Black communities and others, but she found that it opened a new line of thinking for her.

“It put the pieces together,” Johnson said. The presentation had connected the way unhealthy habits were tied to problems of access and the circumstances of their neighborhood. “That was very intriguing to me because I had not viewed it from that perspective, but after listening to the doctors talk about it, it made so much sense.”

Johnson said her interest as an advocate has been in guiding people newly diagnosed with cancer in what to expect, but the presentation inspired her to consider doing more work with her community on prevention.

Paskett ended the presentation with a call for more doctors and researchers to view where a person lives as a vital sign. Knowing where a person lives can tell health care providers about the socioeconomic status of a person’s surroundings, their access to health care and other needed services, and levels of discrimination and violence, all of which can affect a person’s cancer risk. Providers can then intervene with services such as patient navigation to help guide people to services they need.