June 29: The Week in Cancer News

Studies explore occupational hazards that could increase cancer risk, and the U.S. Food and Drug Administration approves a new combination therapy for melanoma. 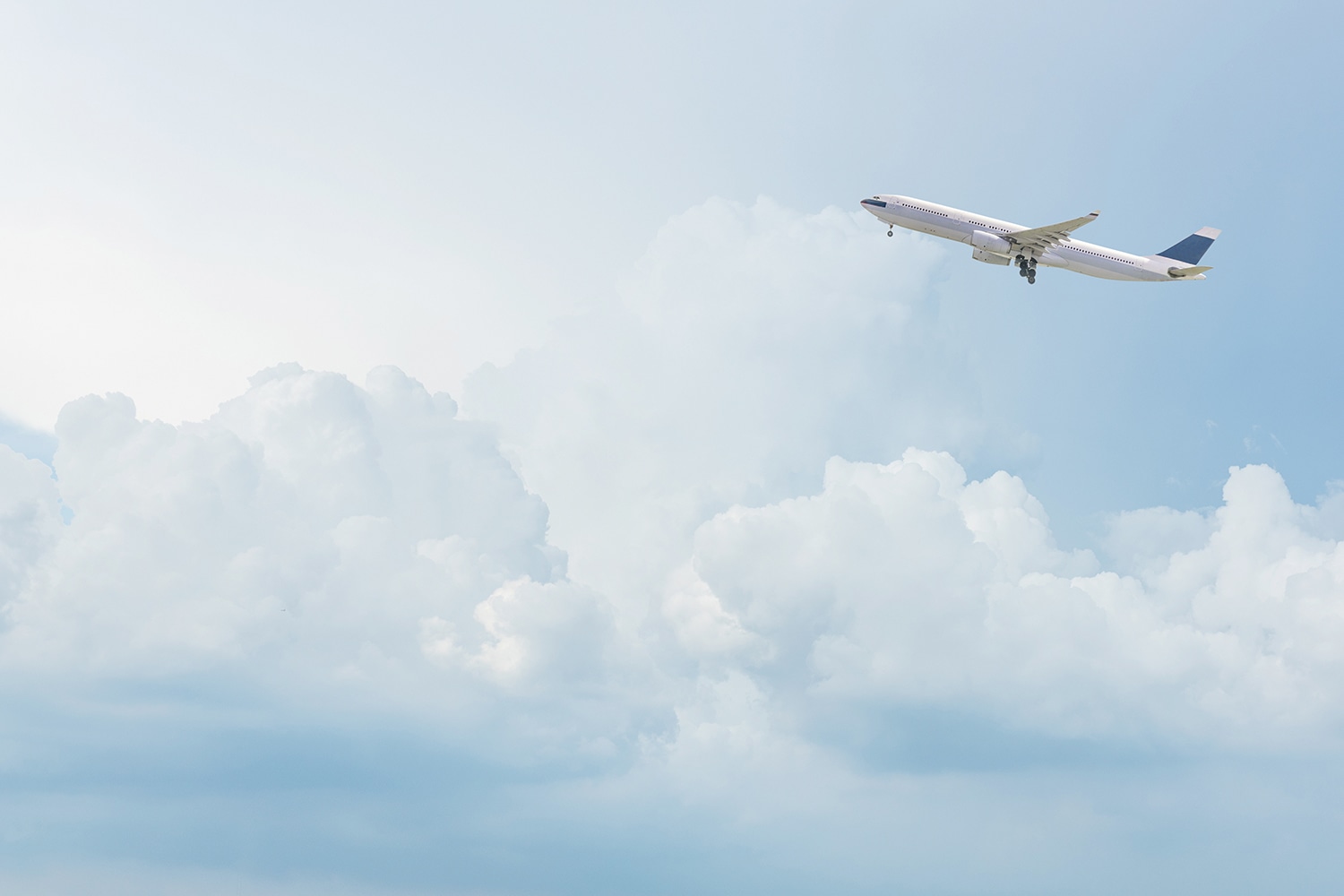 A study published in Environmental Health on June 26 found that flight attendants have higher rates of cancers than the general population. Contributors to the increased risk could include air quality in the cabin, disrupted circadian rhythms due to crossing time zones and working irregular shifts, and exposure to cosmic ionizing radiation. “We will use the results to encourage airlines, airline manufacturers, and regulators to prevent exposures and change working conditions to reduce risk,” Sara Nelson, international president of the Association of Flight Attendants-CWA, told Time​.

Another group of workers with increased cancer risk are those who work outdoors. Sun exposure raises risk of melanoma, but studies have shown that many outdoor workers do not protect themselves from the sun. A study published in Cancer Epidemiology, Biomarkers & Prevention​ on June 28 showed that a variety of programs were effective at decreasing sunburns among heavy equipment operators. Some simply received a PowerPoint presentation, while others also got text message reminders, sunscreen in the mail,​ or both sunscreen and text messages. (Text messages said things like, “Your family and friends love you—put on sunscreen!”) Sunburns decreased regardless of type of intervention. People who were mailed sunscreen were significantly more likely than others to use sunscreen​. “I think there’s a lack of knowledge about the risks of UV exposure in this population, and it was inspiring to see how a small effort resulted in a sizable health behavioral change,” said study author Sonia Duffy in a press release.

A New Treatment for Recurrent Glioblastoma

The poliovirus infects cells in the nervous system, leading in the most extreme cases to paralysis or death. Researchers are using a modified version of the poliovirus to infect malignant cells in patients with brain cancer​—​prompting an immune response against the cancer​. A paper published June 26 in the New England Journal of​ Medicine reported on this new therapy for patients with recurrent glioblastoma. Among a group of past patients with similar diagnoses analyzed by the researchers, 4 percent were alive at three years. But 21 percent of patients who received the therapy were alive at three years. Two patients have survived more than six years and one more has survived more than five years, an author of the paper told NPR.

Some patients with advanced melanoma and certain BRAF mutations are treated with a combination of a BRAF inhibitor and a second type of drug, called a MEK inhibitor, that can reduce resistance to therapy and lengthen efficacy of treatment. On June 27, the U.S. Food and Drug Administration approved a new pair of BRAF and MEK inhibitors, called Braftovi (encorafenib) and Mektovi (binimetinib). Valerie Guild, president of the AIM at Melanoma Foundation, noted in a press release​ that nearly half of metastatic melanoma patients are BRAF-positive.​