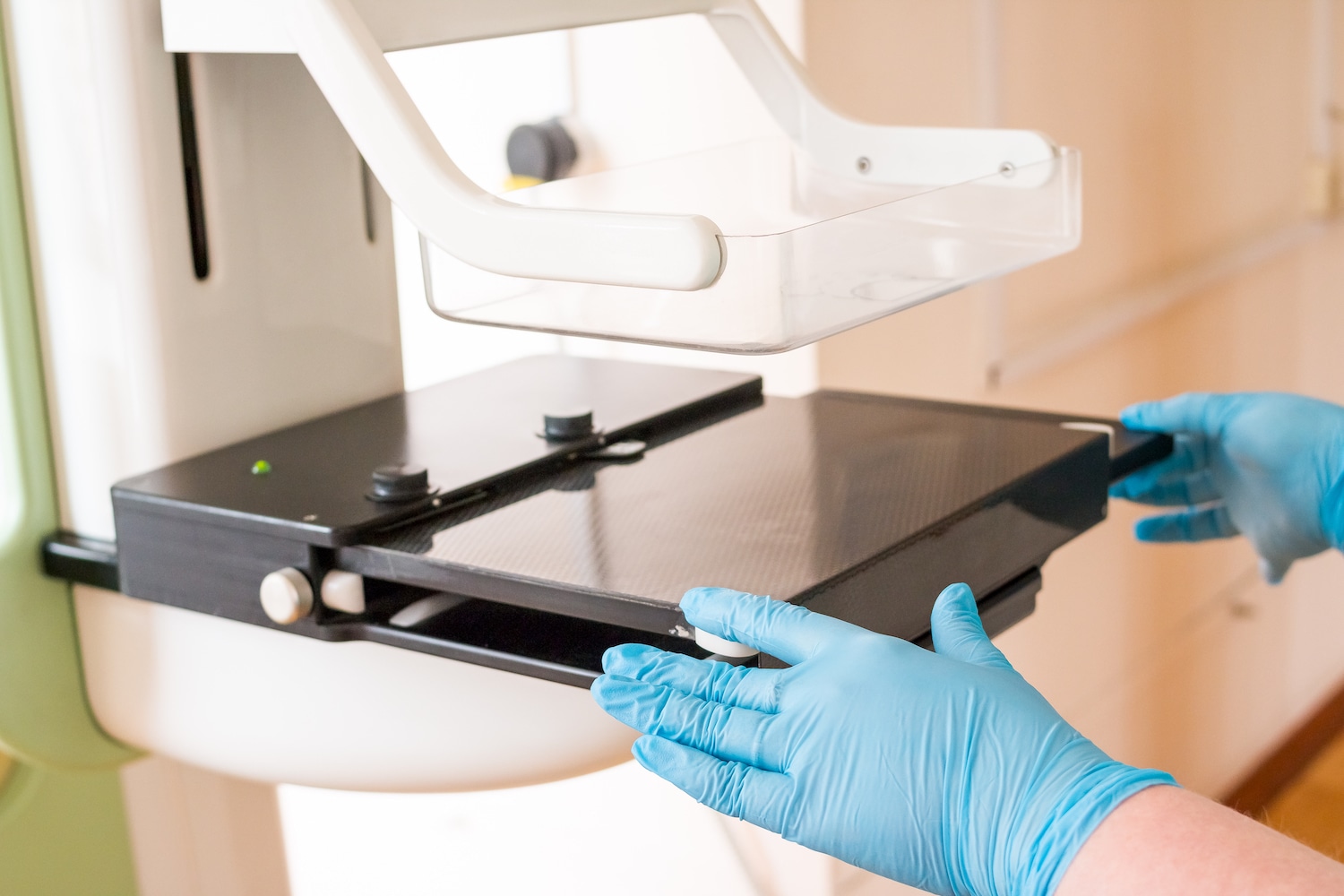 The COVID-19 pandemic ​in the U.S. has led to large-scale changes in patient behavior—delayed or canceled doctor visits, declines in cancer screening and even treatment delays—that will likely lead to later cancer diagnoses and more cancer deaths in upcoming years.

Experts discussed the impact of the pandemic on cancer prevention and early detection at a July 22 symposium—part of a virtual meeting on COVID-19 and cancer held July 20-22. The event was put on by the American Association for Cancer Research, which publishes Cancer Today. Karen E. Knudsen, executive vice president of oncology services and enterprise director of the Sidney Kimmel Cancer Center at Thomas Jefferson University in Philadelphia, moderated the symposium. ​​

​Read more coverage here​ from Ca​ncer Today on the various impacts of the​ co​ronavirus o​​n people with​ cancer.

​Epidemiologist Erica Warner of Massachusetts General Hospital in Boston discussed the results of a national survey of patient-reported impacts of the pandemic on breast cancer screening, diagnosis and treatment. The researchers partnered with breast cancer patient advocacy organizations and made the survey available via researchmatch.org and through social media, e-blasts and newsletters. About 54% percent of the 534 respondents had not been diagnosed with breast cancer, although a small percentage of the total of 534 (5.4%) were undergoing diagnostic evaluation. Approximately 46% of the respondents had ever been diagnosed with breast cancer. The survey was made available in English May 14-July 10 and in Spanish starting June 1; researchers are still collecting responses from Spanish-speaking people.

From a quarter to a third of survey participants reported delays or cancellations of their breast cancer care during the pandemic, with 27% of those without cancer and 32% of those who had ever been diagnosed with cancer reporting delays. Most commonly disrupted were screening procedures, including mammograms, MRIs or ultrasounds. Among those without cancer, 31.5% reported screening delays, while 22% of those who had ever been diagnosed with cancer reported these delays. A large portion, 21%, of women in active treatment reported delayed or canceled surgery, chemotherapy or radiation treatments. About 40% of those who did not have breast cancer were worried that the pandemic would make it harder for them to get health care, while nearly 34% of those who had cancer currently or in the past worried about disease progression or difficulty in getting treatment.

“It’s going to be really important to implement strategies to help patients return to care, including how facilities and individuals prioritize their preventive care, creating a culture and a feeling of safety among patients, and really communicating through the uncertainty that still exists regarding the pandemic,” Warner said.

Epidemiologist Mara Epstein of the Meyers Primary Care Institute at the University of Massachusetts Medical School in Worcester reported on a study of breast and prostate cancer screening and early detection at a large health care provider group in central Massachusetts. The study compared rates of mammography and PSA testing for screening and diagnosis in the first five months of 2020 with the same period in 2019. Similarly, rates of breast and prostate biopsies were examined. Among the findings:

“The long-term impact on the delay in cancer diagnosis due to COVID is unknown at this point,” Epstein said. “It will be important to track the utilization of these and other cancer screening tests through the remainder of the impact in order to assess the downstream impact on diagnosis and prognosis.”

One factor contributing to declines in screening and biopsies is likely the disruption of primary care. Hematologist-oncologist Lisa Richardson, director of the Division of Cancer Prevention and Control of the Centers for Disease Control and Prevention in Atlanta, citing data​ from Harvard researchers, noted that between March and April, patient visits to primary care providers declined about 50%. Patient visits to specialists who refer some of their patients to oncology practices declined more precipitously: 73% for dermatologists, 60% for pediatricians and 63% for urologists.

Amy Leader, a researcher from the Sidney Kimmel Cancer Center at Thomas Jefferson University, reported on a survey distributed in April and May to cancer patients, survivors and caregivers who were on the Kimmel Cancer Center’s email list or had access to an electronic patient portal. The survey was also promoted via social media. Among the survey’s findings are that more than half of the 784 respondents reported disruptions in cancer care due to the coronavirus, with about 40% reporting changes to appointments, labs or scans. A similar number reported that an in-person appointment had been changed to a telehealth visit. Nearly two-​thirds said in April that they were worried about contracting COVID-19, and one quarter said they felt more tense or wound up than a month prior.

Oncologist Otis Brawley of Johns Hopkins University in Baltimore said that short-term delays in cancer screening of “three months or so” are not as concerning as delays in people seeking assessment and treatment when they show signs of cancer, such as a mass in their breast or blood in their stool. Similarly, people diagnosed with cancer whose treatment is delayed are at risk. “A failure to receive treatment is actually going to be much more of a concern during the coronavirus pandemic than a slowdown in screening,” Brawley said.​​