September 9: The Week in Cancer News 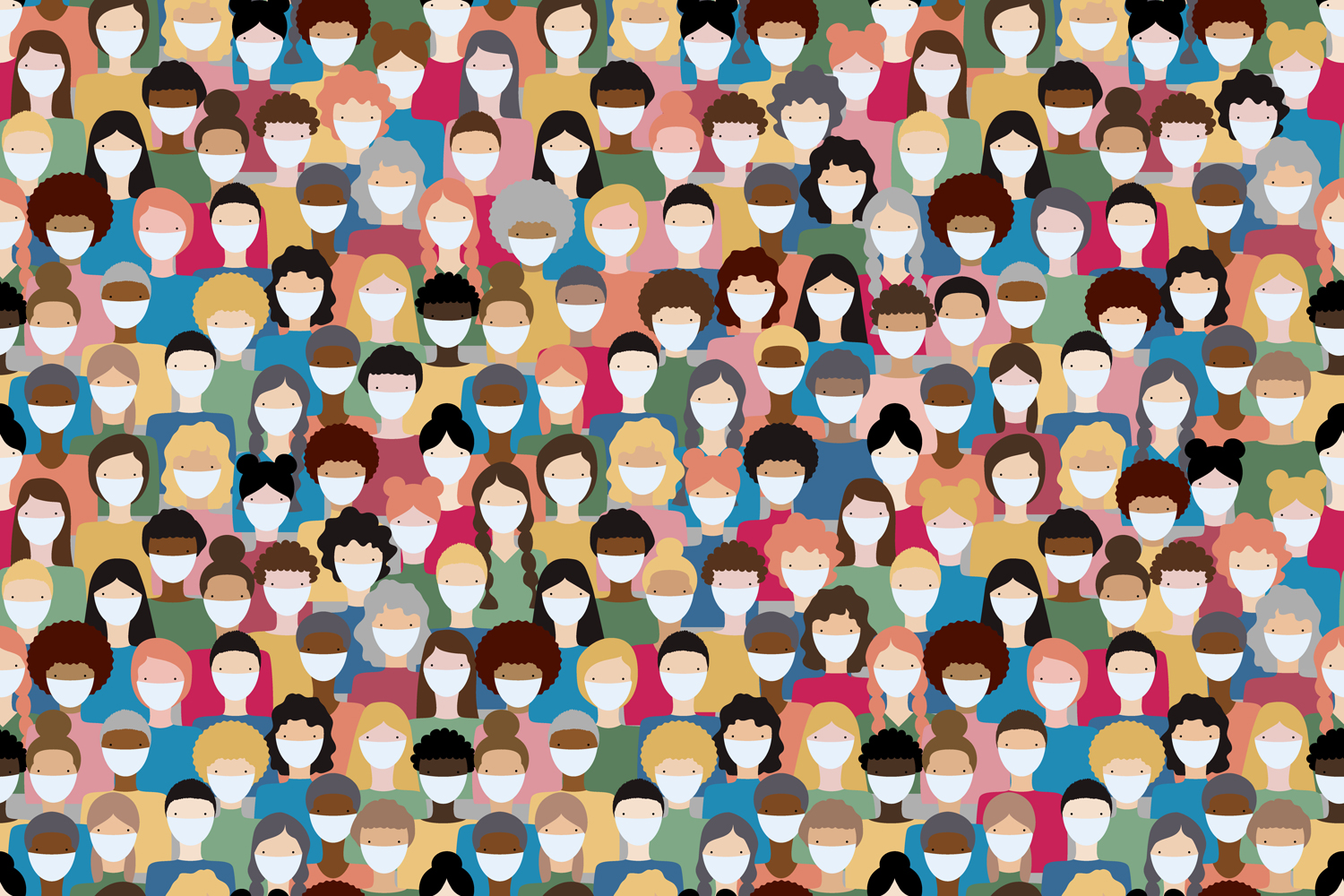 Cancers in Adults Under 50 Is on the Rise

Over the past few decades, cancer incidence has gone up worldwide in adults under age 50, a phenomenon researchers have described as a “birth cohort effect.” “This effect shows that each successive group of people born at a later time … have a higher risk of developing cancer later in life, likely due to risk factors they were exposed to at a young age,” explained pathologist and epidemiologist Shuji Ogino of Brigham and Women’s Hospital in Boston in a release from the hospital. “We found that this risk is increasing with each generation,” said Ogino, a study author. “For instance, people born in 1960 experienced higher cancer risk before they turn 50 than people born in 1950, and we predict that this risk level will continue to climb in successive generations.” In the study, published in Nature Reviews Clinical Oncology, researchers examined incidence of breast, colon, esophagus, kidney, liver and pancreatic cancer, among others, in various countries and found that cancer rates began increasing dramatically among those younger than 50 around 1990. In the decades before, changes had occurred in people’s diet, weight, environmental exposures and the microbiome, which consists of microorganisms that live in our bodies. The authors drew a connection between these changes and higher cancer rates. Increased alcohol consumption, smoking, obesity, eating highly processed foods and sleep deprivation are among the behaviors that could be driving changes in people’s bodies, the authors said.

Juul Labs, maker of a high-nicotine electronic cigarette, has agreed to pay nearly $440 million to settle an investigation by 33 states into how it marketed its vaping products to teenagers, according to a report by the Associated Press. The amount, to be paid out to the states over a period of six to 10 years, represents almost 25% of Juul’s 2021 sales of $1.9 billion. Juul still faces nine separate lawsuits from other states and hundreds of personal lawsuits. The settlement includes restrictions on how Juul can market its products, which in many cases Juul has already implemented. These restrictions include not using cartoons, paying social media influencers, showing people under 35 using the product, and advertising on billboards and public transportation. William Tong, Connecticut’s attorney general, announced the deal Sept. 6 in Hartford on behalf of the states and Puerto Rico, which joined together in 2020 to probe Juul’s early promotions and claims. “I’m under no illusions and cannot claim that it will stop youth vaping,” Tong said. “It continues to be an epidemic. It continues to be a huge problem. But we have essentially taken a big chunk out of what was once a market leader, and by their conduct, a major offender.” Juul’s share of the U.S. vaping market has shrunk to about one third from 75% several years ago.

The Promise of Preventive DNA Testing

Last month, Monash University in Melbourne, Australia, offered 10,000 people ages 18 to 40 a chance to get free DNA testing “to identify risk of cancer and heart disease that can be prevented or treated early,” according to a website for the program, dubbed DNA Screen. The study was an attempt to test preventive genetic testing across a wide population that could help inform whether such testing could be offered through Australia’s public health care system. The 10,000 slots for the at-home saliva test were filled in 24 hours, according to a story published in the Guardian. “The interest is enormous,” said Jane Tiller, a co-lead of DNA Screen. The researchers tested for 10 gene variants linked to diseases that are treatable and can be addressed with preventive measures to reduce risk. These include hereditary ovarian and breast cancer and Lynch syndrome, a condition that leads to increased risk for many cancers. About one in 75 of those tested are expected to show a high risk of disease after DNA testing, and for them, experts will explain their situation and offer genetic counseling and preventive measures, including regular scans and tests. “This isn’t about fear-mongering—we really want to say to people, ‘if you would like to know this, this can empower you to take preventive steps for your own health,’” said Tiller. Perry Jones, a 28-year-old design student, was tested a few years ago for the BRCA1 and BRCA2 genetic variants, which increase breast and ovarian cancer risk, because her mother had breast cancer at age 40. Jones tested positive. “Having the test gave me a sense of control, even if I can’t control whether or not I develop cancer,” she said. “I’m in control of knowing about it. I know the risks and I know what steps I can take to capture it as soon as possible if it develops.”