September 27: The Week in Cancer News

A study examines how poor and minority patients are more likely to be diagnosed with cancer in the emergency room, and a cancer survivor considers the lasting effects of chemotherapy. 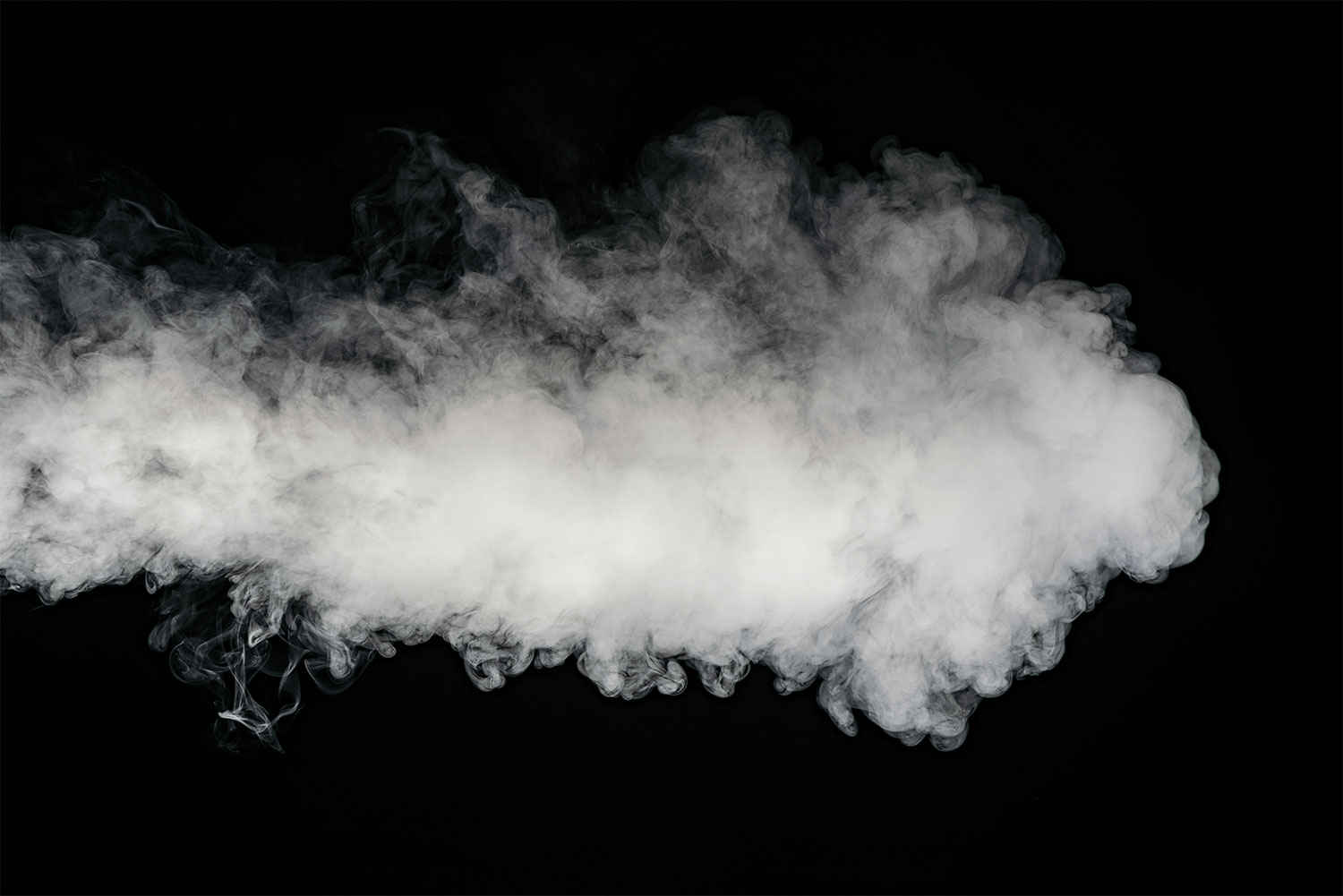 Chemotherapy can be a lifesaving component of cancer treatment—but its side effects are often burdensome and may have long-lasting effects. On Sept. 26, the Guardian published an excerpt from The Undying: A Meditation on Modern Illness, in which the book’s author, Anne Boyer, provides an unflinching account of her experiences before, during and after chemotherapy for triple-negative breast cancer. “Someone once said that choosing chemotherapy is like choosing to jump off a building when someone is holding a gun to your head,” Boyer wrote. “You jump out of fear of death, or at least a fear of the painful and ugly version of death that is cancer, or you jump from a desire to live, even if that life will be for the rest of its duration a painful one.”

Mutated forms of a protein known as KRAS, along with other proteins in the RAS family, are found in approximately 30% of human cancers. Mutated KRAS proteins were first linked to cancer in the 1980s, but it’s only recently that some agents that target KRAS, which was once thought to be “undruggable,” are making their way to clinical trials. An article published Sept. 23 in Chemical & Engineering News details the painstaking work that led to this point and explores some of the remaining questions. “It’s no longer undruggable; it’s a question of which drug is going to be the best. That’s a big difference,” said Frank McCormick, a professor at the University of California, San Francisco’s Helen Diller Family Comprehensive Cancer Center, who has played an important role in the recent surge in research related to RAS proteins. McCormick is a past president of the American Association for Cancer Research, which publishes Cancer Today.

Diagnosis in the Emergency Room

Medicare patients from lower socioeconomic groups and from racial and ethnic minority groups were more likely to be diagnosed with cancer in the emergency room compared to wealthier, white Medicare patients, according to a study presented at the 12th AACR Conference on The Science of Cancer Health Disparities in Racial/Ethnic Minorities and the Medically Underserved. “Cancer care episodes that begin in the emergency department are likely to be more resource-intensive and more costly than episodes that start in the primary care setting,” said Caroline A. Thompson, assistant professor of epidemiology at San Diego State University and the study’s lead author. “Reducing emergency presentation of cancer patients may improve patient outcomes and health care system efficiency.”

E-cigarettes and the FDA

E-cigarettes have been under scrutiny from the U.S. Food and Drug Administration (FDA) ever since the devices began to hit the market several years ago. While the manufacturer of leading e-cigarette brand Juul maintains that the product provides a less harmful alternative to smoking, Juul’s range of flavors and advertising have attracted a new wave of customers, particularly younger people, who may have never used nicotine products. “We really don’t think anyone should be using e-cigarettes, except perhaps a person who is using it instead of a combustible cigarette,” said acting FDA commissioner Ned Sharpless at a congressional hearing on Wednesday, according to the New York Times. “In retrospect the FDA should have acted sooner.”​