September 23: The Week in Cancer News 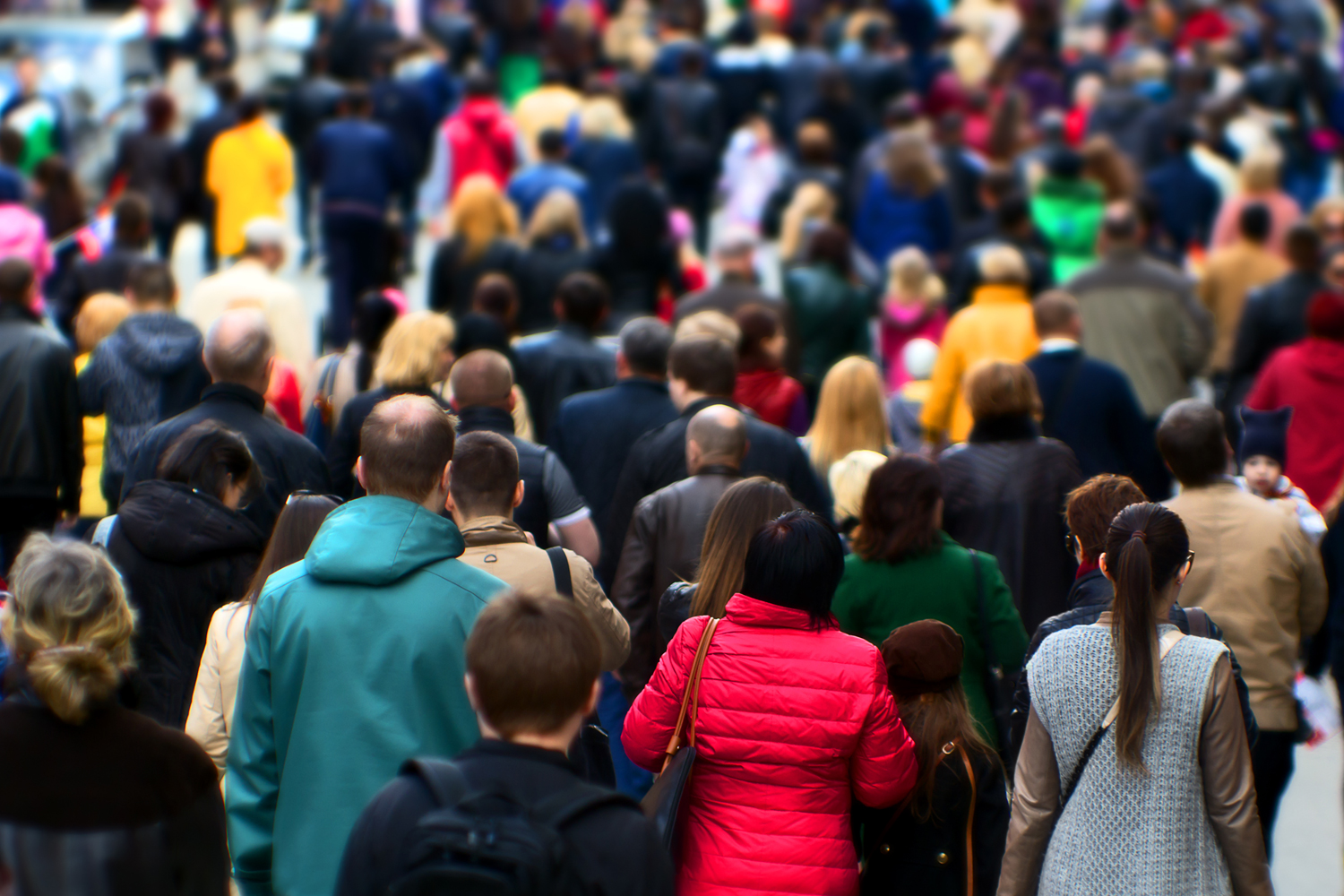 Cancer death rates continued a two-decade-long decline this year, according to the American Association for Cancer Research (AACR), and there are now 18 million cancer survivors living in the U.S. (The AACR publishes Cancer Today.) The organization released the AACR Cancer Progress Report 2022 Sept. 21, detailing these updates and highlighting the advances in cancer screening and treatments that continue to improve outcomes for people with cancer. The report also stressed the importance of continued investments, not just in clinical trials, but across the spectrum of research. “You can’t stop funding basic science now with the belief that the current treatments will be good enough. Investing in basic science has a huge payoff to the public,” AACR president Lisa Coussens said in a report from NBC News. The report also highlights ongoing challenges that hinder progress, including disparities in care, with racial and ethnic minorities as well as rural and socioeconomically disadvantaged patients continuing to experience worse outcomes than white and wealthier patients.

The expansion of germline genetic testing has helped many people identify a raised risk of cancer and get preventive care or targeted treatment, but Kaiser Health News reports that there is a lot that people don’t understand about these tests. Patients have been left paying for tests that aren’t standard of care or covered by insurance for their situation, and others are getting results that have an unclear effect on cancer risk and indicate no clear action to reduce that risk. While well-known mutations, such as those in the BRCA genes, can guide decisions both for patients and their families, there are many other mutations that can be identified in these tests. “Things get sloppier and sloppier when you look at other genes,” said Steven Katz, a professor of medicine and health management and policy at the University of Michigan. “The risks tend to be lower for different cancers, and less certain and more variable. You might walk away wondering, ‘Why’d I have to know that?’”

A new study in Cancer, Epidemiology, Biomarkers & Prevention found that drinking two or more sugar-sweetened beverages daily may raise the risk of dying from obesity-related cancers. Medscape reports that the study of 934,777 cancer-free adults over 28 years of follow-up found a 5% increased risk of death from cancers associated with obesity for people who reported drinking sugary beverages daily. However, the association disappeared when controlling for body mass index, which suggests the effect is at least partly mediated by excess body fat. The study included associations with specific cancers and found that the association of sugary drinks with kidney cancer and colorectal cancer remained after adjusting for BMI. Marcus DaSilva Goncalves, an endocrinologist at Weill Cornell Medicine in New York City, told Medscape that the “findings strengthen the available evidence of an association between sugar-sweetened beverages and colorectal cancer mortality.”

The Food and Drug Administration approved Pedmark (sodium thiosulfate) for the prevention of hearing loss caused by platinum-based chemotherapy in children 1 month and older treated for localized tumors. Pedmark, a chemical-reducing drug given by infusion after chemotherapy treatments, was found in two randomized clinical trials to reduce the number of children found to have hearing loss, OBR Oncology reports. The ACCL0431 trial observed hearing loss in 58% of the control group and 44% of those given Pedmark. While in the SIOPEL 6 trial of pediatric hepatoblastoma patients, grade 1 or higher hearing loss was found in 68% of children in the control group and 39% of those given Pedmark. The SIOPEL 6 study also included survival endpoints confirming that the medicine did not interfere with the efficacy of the cancer treatments. Children given Pedmark had a 98% overall survival rate at three years compared with 92% for the cisplatin-only control group.