September 21: The Week in Cancer News

Patients weigh in on the impact of end-of-treatment bells in cancer centers, and a study suggests that current protocols for BRCA screening may miss testing some patients with mutations. 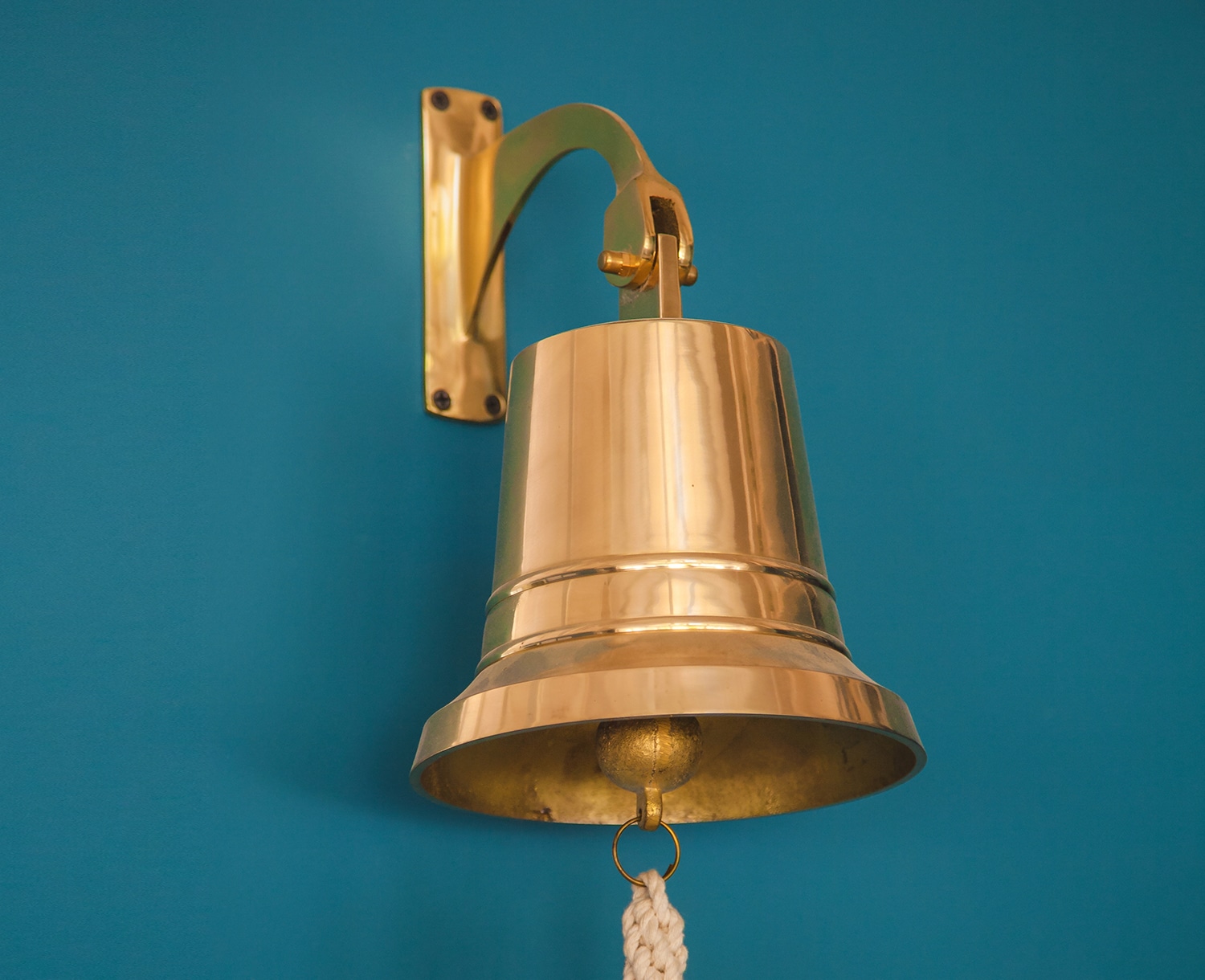 The Toll of Bells

It’s become a common image in stories about cancer: A patient finishes treatment and rings a bell in the treatment center as medical staff and fellow patients applaud. An article published Sept. 18 on Medscape discusses the unintended negative effects these bells can have for other patients, including patients with metastatic disease, who may be on treatment for the rest of their lives.

How to Screen for BRCA Mutations

Certain mutations in the BRCA1 and BRCA2 genes are associated with increased risk of breast, ovarian, prostate and pancreatic cancer, as well as melanoma. Guidelines suggest that doctors use a combination of family history and the patient’s personal cancer history to identify patients at high risk of having one of these mutations. But a study published Sept. 21 in JAMA Network Open suggests this strategy is likely to miss people with potentially harmful mutations. The researchers analyzed data on more than 50,000 members of the general population who underwent extensive sequencing. They learned that 267 of these people had BRCA mutations associated with increased cancer risk. Just 18 percent of the patients found to have BRCA mutations had already been tested and knew about their status. Among patients with mutations who hadn’t been tested before and who provided personal and family history, half would not have been targeted for testing by existing guidelines.

Some doctors suggest that older adults should take aspirin to reduce their risk of cardiovascular disease and colorectal cancer. A trio of papers published in the New England Journal of Medicine Sept. 16 indicate that in white adults 70 years and up and black and Hispanic adults 65 and older, taking low-dose aspirin daily actually increases risk of bleeding and death from cancer. Study leader John McNeil of Monash University in Melbourne, Australia, told The New York Times that the study indicates that healthy adults in this age group shouldn’t start taking aspirin as a preventive measure.

In the U.S., 20 percent of people diagnosed with multiple myeloma are black. But in a trial for a drug that the U.S. Food and Drug Administration (FDA) approved for treatment for the disease in 2015, just 1.8 percent of participants were black. This lack of representation is typical in cancer clinical trials, according to a s​tory published Sept. 19 in STAT. The story included analysis by ProPublica of 31 cancer drugs approved by the FDA since 2015. Just seven of those drugs had trials that included more than 5 percent black participants, and just two drugs had trials including 10 percent or more black participants. More than 13 percent of people in the U.S. are black. These findings suggest that black patients do not have the same access as whites to experimental treatments. Carrying out research in a non-representative population could lead scientists to miss differences in drug effects in different groups.