September 2: The Week in Cancer News

Fertility preservation does not impact outcomes for breast cancer patients, and ultraprocessed foods linked to increased risk of colorectal cancer in men. 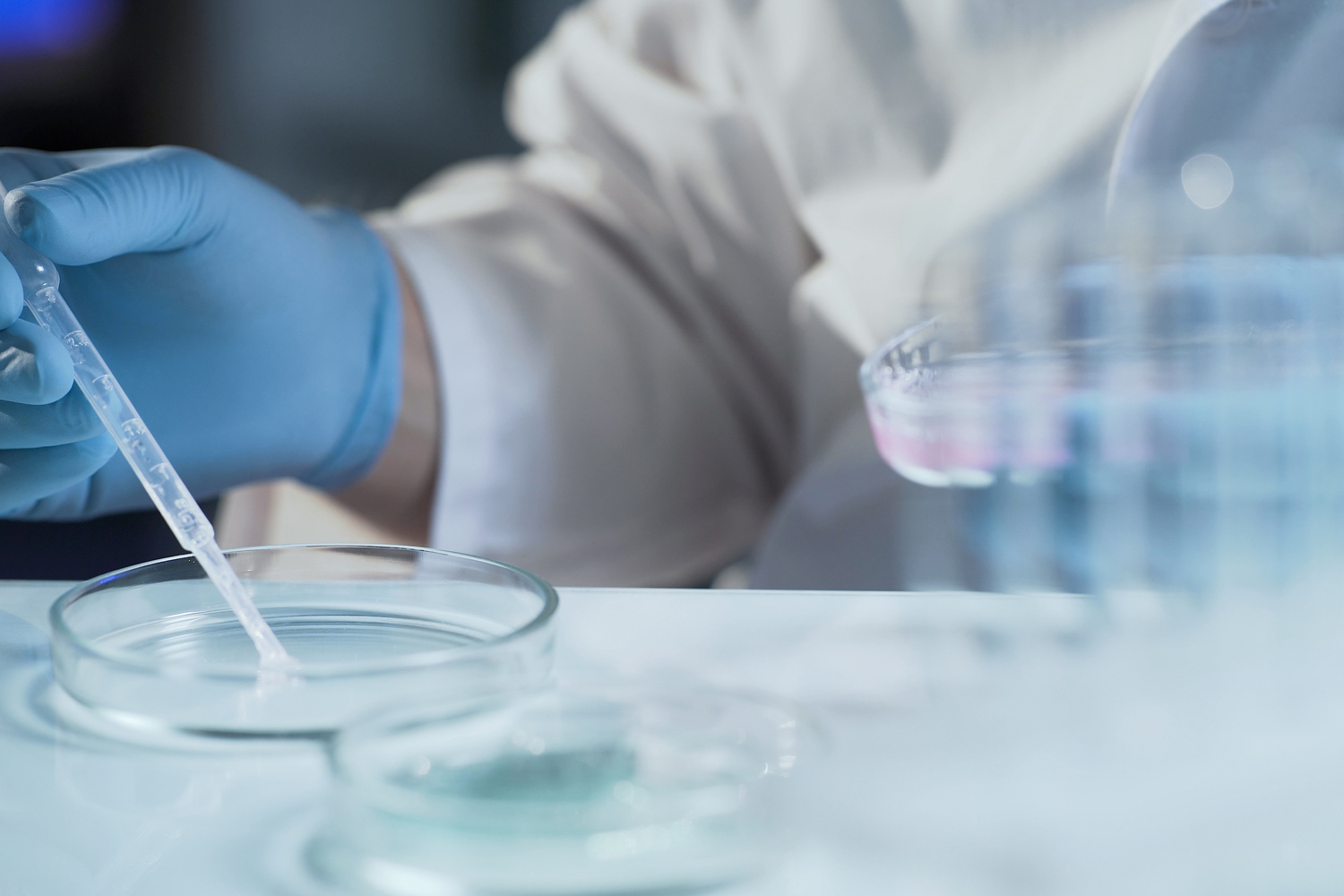 Two new studies published this week reinforce the connection between ultraprocessed foods and health outcomes, including an increased cancer risk. A U.S.-based study followed more than 200,000 adults for up to 28 years, analyzing their diets. The results showed the men who reported eating the most ultraprocessed foods had a 29% increased risk of colorectal cancer compared with the men who ate the least ultraprocessed foods. The study, however, did not find a similar increased risk for women. The other study evaluated the diets of more than 22,000 Italians, looking at how both nutrient-poor and ultraprocessed foods were linked to disease and death. Researchers found adults who ate diets with the most nutrient-poor and ultraprocessed foods had the highest risk of all-cause mortality. “These two studies continue the consistency: Ultraprocessed foods are unambiguously associated with an increased risk for chronic disease,” Marion Nestle, a professor emerita of nutrition, food studies and public health at New York University, who was not involved in the studies, said in a CNN article. Ultraprocessed foods are “ready-to-eat-or-heat industrial formulations that are made with ingredients extracted from foods or synthesized in laboratories, with little or no whole foods,” Fang Fang Zhang, a cancer epidemiologist at Tufts University in Boston and co-senior author of the U.S. study, told CNN. Some examples include frozen pizzas, hot dogs, ready-to-eat meals, soda and store-bought baked goods.

A new study has found women born in the 1990s have lower rates of human papillomavirus (HPV) compared with women born in the 1980s, suggesting the introduction of the HPV vaccine has decreased infections. Using data from the National Health and Nutritional Examination Survey, researchers looked at the prevalence of HPV types 16 and 18—the two most connected with cervical cancer—among 2,698 women born from 1980 to 1999. While 12.5% of women born in the 1980s had these strains of HPV, just 5.6% of the women born the following decade did, Healio reported. The Centers for Disease Control and Prevention (CDC) first recommended girls and women ages 9 to 26 receive the HPV vaccine in 2006. The study also looked specifically at HPV rates among women 18 to 26 on surveys both before and after the vaccine recommendation. In the 2005-06 survey, 15.2% of women in this age range had an infection, while the 2015-16 survey showed just 3.3% of women had HPV. Additionally, in the 2015-16 survey, no women ages 18 to 20 had HPV. “A larger decline in the prevalence of HPV-16/18 infection among 18- to 20-year-old women during the 2015 to 2016 time period may reflect greater direct and herd protection from broader HPV vaccination coverage,” the study authors wrote. HPV can cause several different types of cancer, including anal, cervical, oropharyngeal and vaginal cancers, according to the CDC website.