People with cancer can pay significant costs for parking at cancer centers while receiving their treatment, a study finds. 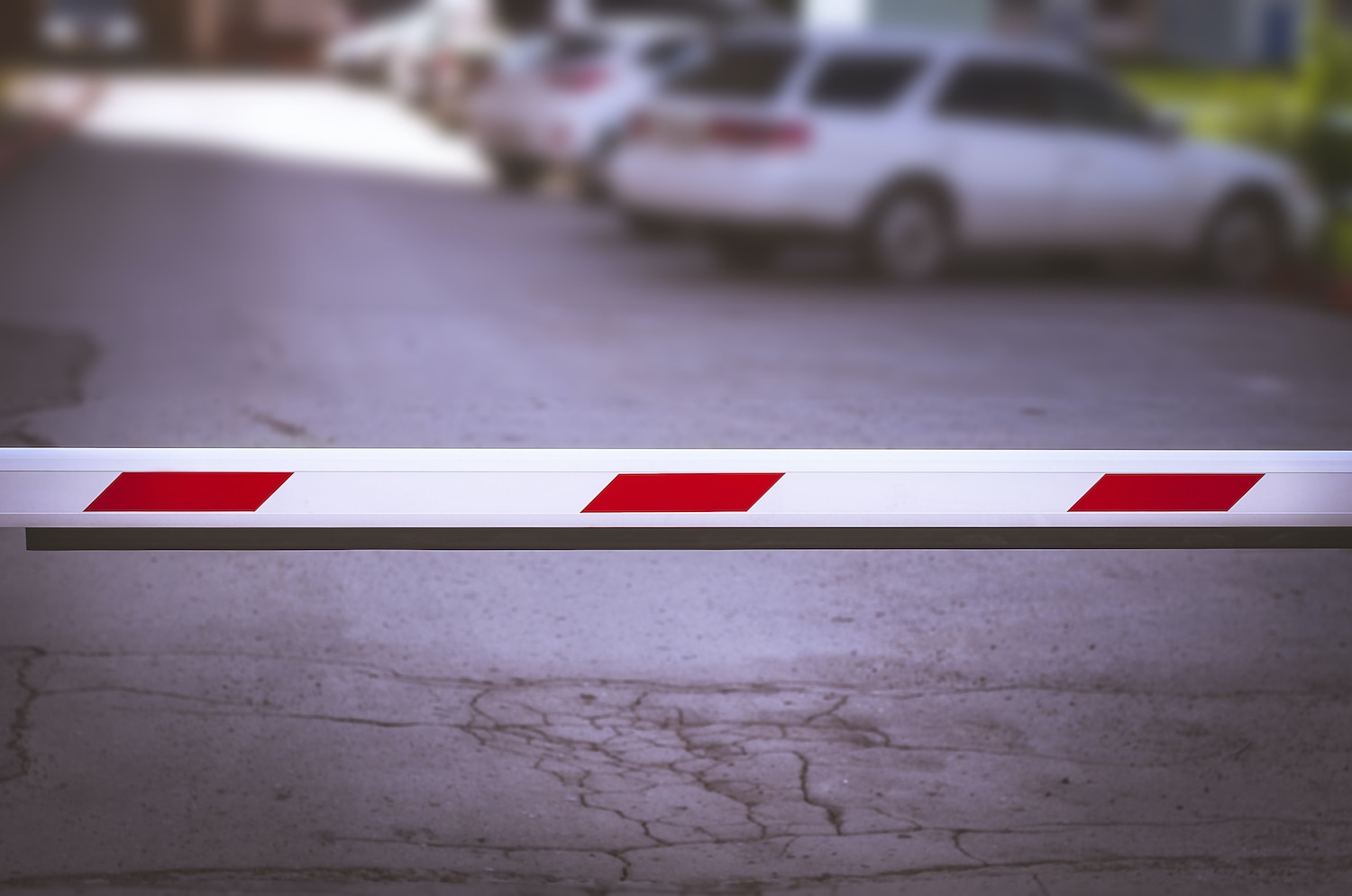 Parking costs ​at National Cancer Institute (NCI)-designated cancer treatment centers can reach $40 per day, according to a study published July 16, 2020, in JAMA Oncology. Nearly one-third of the 63 centers around the U.S. included in the analysis offer completely free parking to patients; these centers are more likely to be in less urban areas with less public transit. Patients in urban centers, on the other hand, can face expensive parking bills that add another stressor to their cancer treatment.

“It was not surprising to find out there were high costs, but it was saddening,” says the study’s senior author Fumiko Ladd Chino, a radiation oncologist at Memorial Sloan Kettering (MSK) Monmouth in Middletown, New Jersey. Chino knows about the impact of parking costs on cancer patients firsthand. Her late husband, Andrew, was diagnosed with neuroendocrine carcinoma while still in his 20s, and he had high insurance premiums and copayments. Shelling out for parking on top of all that was “just insulting, to be honest,” Chino says.

Chino and her colleagues found that the average parking cost across all NCI-designated cancer centers was $3.55 an hour (ranging from $0-$19 depending on location) and $7.79 per day (ranging from $0-$40 per location). The researchers calculated that some people receiving a course of breast cancer pay nothing for parking, while others pay as much as $800. People hospitalized for acute myeloid leukemia could pay anywhere from $0 to $1,680.

In some places, patients pay the same fee whether they are at a center for a few hours or an entire day. This leads to what Chino calls “lab and wait”—waiting in the lobby for two to three hours for lab results to return before beginning chemotherapy on the same day, rather than leaving and returning another day, in order to save money on parking.

Chino’s research partner Anna Lee, who is also a radiation oncologist at MSK, notes that travel, parking, lodging and meals are all underappreciated costs of cancer treatment. Other oncologists are shedding light on hidden fees too. In an editorial published in the May 2020 issue of JCO Oncology Practice, oncologists at three cancer centers called for ending all parking costs.

Carolyn Leigh, a 46-year-old with stage IV breast cancer who lives in Downers Grove, Illinois, would certainly welcome an end to parking bills. Leigh says that parking costs consumed 23% of her Supplemental Security Income in 2019; she began receiving this governmental support after her cancer became so advanced that she could no longer work. “There were days that I literally canceled doctor’s appointments because I did not have enough money for parking,” says Leigh, who runs a GoFundMe​ campaign to help pay for her medical expenses. “The financial toxicity of cancer specifically is extraordinary,” Leigh continues.

Leigh used to work as an Uber driver, before the coronavirus pandemic began and would sometimes pick up fares after appointments with the goal of at least recouping her parking costs. In her case, these costs were generally $12 for up to seven hours, going up to $25 any time procedures took longer than that. Once, a passenger had a bad coughing fit during the ride, and Leigh became very sick two days later. After that she decided not to drive for Uber anymore, forgoing the income in the interest of her health.

Prior to the pandemic, Leigh would ask various specialists if they could condense her appointments into a single day so that she only had to make one trip and could save on parking. This didn’t really work; Leigh says she fired one oncologist who was particularly unsympathetic to her request. Today, she barely goes in for in-person appointments at all. Her physicians finally began to offer telehealth appointments after the pandemic began to protect patients and staff from exposure to the coronavirus.

I m struggling so much less financially now that I don t have to go downtown constantly for appointments, Leigh says. It s remarkable how much easier it s been for me.

Alyssa Galella, a 34-year-old in Los Angeles who received a stage I breast cancer diagnosis in 2018, also appreciates the time and money she saves because of telehealth appointments. Prior to the pandemic, she would regularly pay $12 to park for as little as 20 minutes. Galella’s mother, who also has breast cancer, always parks for free in suburban Connecticut.

“I know the cancer won’t kill me, but these bills might,” says Galella, who, like Leigh, attempted to consolidate appointments to save on parking costs. “Financial worries really ate me up inside.” Galella suggests that insurance companies could cover parking costs when patients have to be seen in person.

Chino says that medical centers should absorb the cost of parking as a routine part of care. After all, patients are not billed separately for an IV line or a radiation pillow, Chino says; in her view, parking costs should be treated the same way.

“These costs can be a real obstacle to receiving high-quality care,” Chino says.​