Many cancer clinical trials do not track what proportion of enrolled patients are obese, a study finds. These patients may be underrepresented in research. 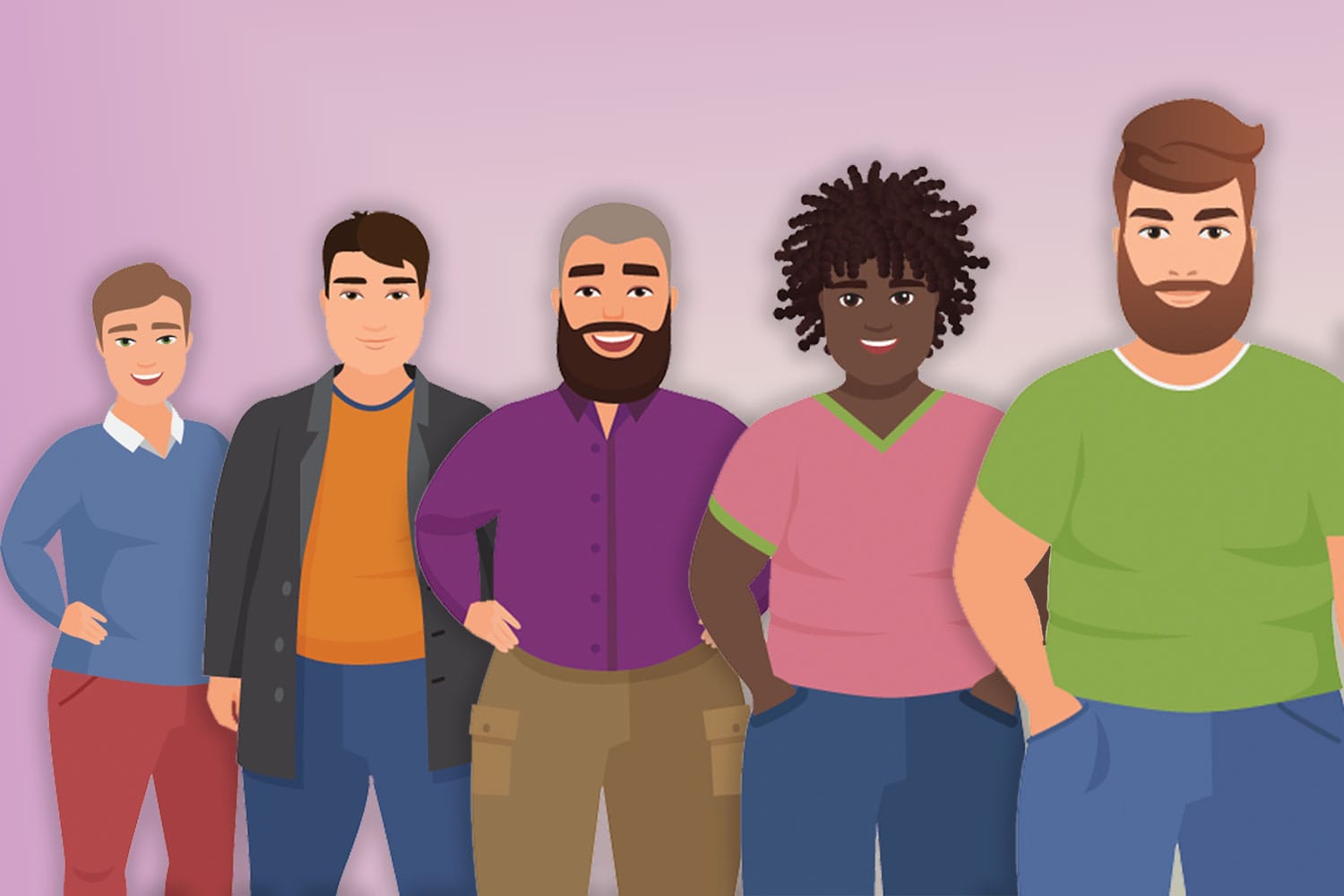 Clinical trials are meant to show whether drugs will help the people they are intended to treat. But in clinical trials for obesity-related cancers, obese patients may be underrepresented, according to a study published April 20 in Annals of Oncology​.

Obesity is a risk factor for many types of cancer, including colorectal, kidney and postmenopausal breast cancer. And obesity can influence how effective treatments are​ in cancer patients and what dose of a drug they need, says Ludovic Trinquart, a biostatistician at the Boston University School of Public Health who led the study. “Many articles assess the representation of women, of minorities, blacks and Hispanics, but to our knowledge, no previous paper examined the enrollment of [obese patients],” he says.

The researchers looked at 76 clinical trials testing cancer treatments in patients with cancer types that have been linked to obesity. The studies were published in five medical journals including the Journal of Clinical Oncology, Lancet Oncology, New England Journal of Medicine, the Lancet and JAMA.

Only four studies directly reported the proportion of participants who were obese; the researchers were able to estimate the proportion of obese patients for an additional 18 trials by using information reported in the papers or on ClinicalTrials.gov​, or by contacting the authors of the papers via email. The median proportion of obese participants in the trials was 18 percent. In the U.S., an estimated 32 percent of adults with a history of cancer are obese, and obesity rates can be even higher in certain obesity-linked ​cancer types.

There could be several reasons for such underrepresentation, Trinquart says. “It could be that there are unconscious biases, and maybe obese participants are less likely to be invited to participate in randomized trials,” he says. Another explanation could be that at the hospitals that are more likely to offer clinical trials, the proportion of obese patients is lower than in the population of cancer patients in general.

Gary Lyman, a medical oncologist at the University of Washington in Seattle who was not involved in the research, says that underrepresentation of obese patients is a problem because obesity might affect how patients process drugs.

There’s relatively little research on the behavior of most anti-cancer drugs in obese patients. But it is clear that obesity can affect the metabolism of chemotherapy drugs, Lyman says. As the liver and kidneys break down these drugs, obese patients may get rid of them at a higher rate than nonobese patients and therefore need to take a higher dose.

Despite this, in the past doctors have often given obese patients a lower dose of medication than recommended based on their body weight. “Sometimes the calculated dose based on weight is very high, and it frightens oncologists,” Lyman says.

Giving the proper dose, especially for patients with early-stage cancer, could save lives, says Lyman. It is critical “that obese patients be given the same chance as healthy weight patients for long-term disease control.”

“It’s only in recent years that we pay increasing attention to trying to have clinical trials be representative of the general cancer population,” says Lyman. “But as we see here, we still have some work to do when it comes to things like obesity.”​