October 7: The Week in Cancer News

Transportation barriers increase risk of death for people with cancer, and new rules go into effect to give patients full access to medical records. 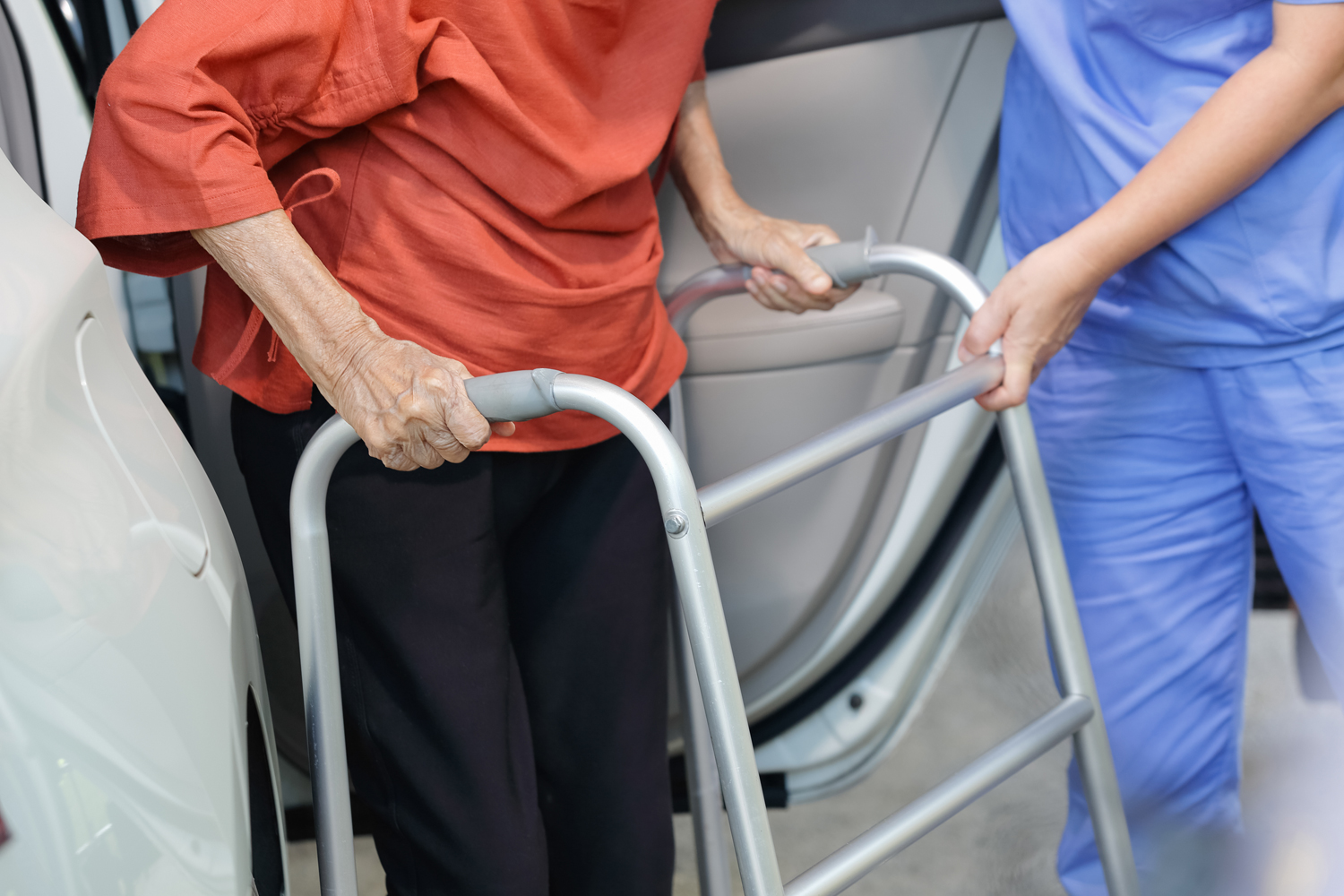 Research, presented at the annual American Society of Clinical Oncology (ASCO) Quality Care Symposium held Sept. 30 to Oct. 1 in Chicago, showed cancer survivors who delayed care due to lack of transportation were more likely to use the emergency room (ER), and had the highest risk of death from cancer and any other cause. For the study, researchers with the American Cancer Society analyzed nearly 30,000 cancer survivors and 500,000 adults who had no cancer history using the 2000-2018 National Health Interview Survey, a national health survey conducted by the U.S. Census Bureau. The research showed 2.8% of cancer survivors and 1.7% of adults without a cancer history reported delays in care in the past 12 months due to transportation barriers. But the extent of the issues is likely much larger, noted Changchuan (Charles) Jiang, a resident physician at Roswell Park Comprehensive Cancer Center in Buffalo, New York, who stressed that the study defined transportation barriers narrowly, including only those whose barriers interfered with care. Providing the best care means choosing the right medications but also ensuring patients are getting those medications, Jiang noted. He stressed the importance of screening to identify patients’ needs, and the use of services such as telehealth and nurse navigation to help vulnerable patients. “If patients are not showing up in the exam room, we don’t have anything,” he said, in an ASCO news story, adding, “we need to figure out a better way to mitigate all of these social barriers to care.”

Oct. 6 marked an important occasion for people seeking more access to their own medical records. Under new federal rules passed as part of the 21st Century Cures Act, health care organizations now must provide patients access to their full health records in digital format—without charges or long delays. Even with the rules now in place, health data experts note that many organizations will struggle to navigate the practicalities of the rules, from determining what information they will need to share to how to provide access securely, an article in STAT explained. Still, the move was applauded by people who have history of cancer, like Liz Salmi, who has brain cancer and requested her medical records when she changed care providers back in 2017 after years of treatment. She learned her full record would amount to 4,823 pages, which—printed at 15 cents per page—would cost her $723.45, STAT reported. She opted to pay $45 for three DVDs. “I had no idea there was a whole other narrative going on behind the scenes,” Salmi said, in the article. “I could see all the emails back and forth with my doctors. I could see my progress notes. There was so much I had forgotten as a patient and here it was in black and white, because somebody had taken the time to write it down. I was blown away.”

Tumor testing can reveal genetic signatures that might qualify patients for certain drugs. One of these genetic signatures—called tumor mutation burden, or TMB for short—helps to predict which patients will respond to the immunotherapy drug, Keytruda (pembrolizumab). Patients who have high TMB—a numeric index that indicates a higher level of genetic mutations that occur in tumor cell—are more likely to respond to the drug. Tumor testing typically involves comparing the genetic material from the patient’s tumor sample against reference genomes in large databases. However, research published last week in Cancer Cell, notes these reference databases, which contain samples from people largely of European ancestry, may overestimate TMB—especially in people of Asian and African descent. When compared with a reference panel, the tumors of people with European ancestry showed a 50% higher TMB than they actually had—measured against their own healthy tissue. For patients who didn’t have European ancestry, their estimated TMB was more than twice as large as their actual TMB. This could mean that doctors are prescribing a drug that ultimately may not help patients, study authors noted. The ideal TMB test in these patients should be done by comparing the patient’s tumor DNA with their own normal DNA, not with a reference panel, stressed Alexander Gusev, a statistical geneticist at the Dana-Farber Cancer Institute in Boston, in an article published Oct. 4 in Science. Using an algorithm for patients with non-small cell lung cancer who received immunotherapy, researchers found the treatment only improved survival in people of European ancestry. It did not improve survival in patients with African and Asian ancestry even if they had a high TMB, calculated using their own tissue. Both doctors and patients need to be aware of these issues, Gusev said. “Non-European individuals are already typically getting substandard care. This is just exacerbating those problems,” he said.