October 30: The Week in Cancer News 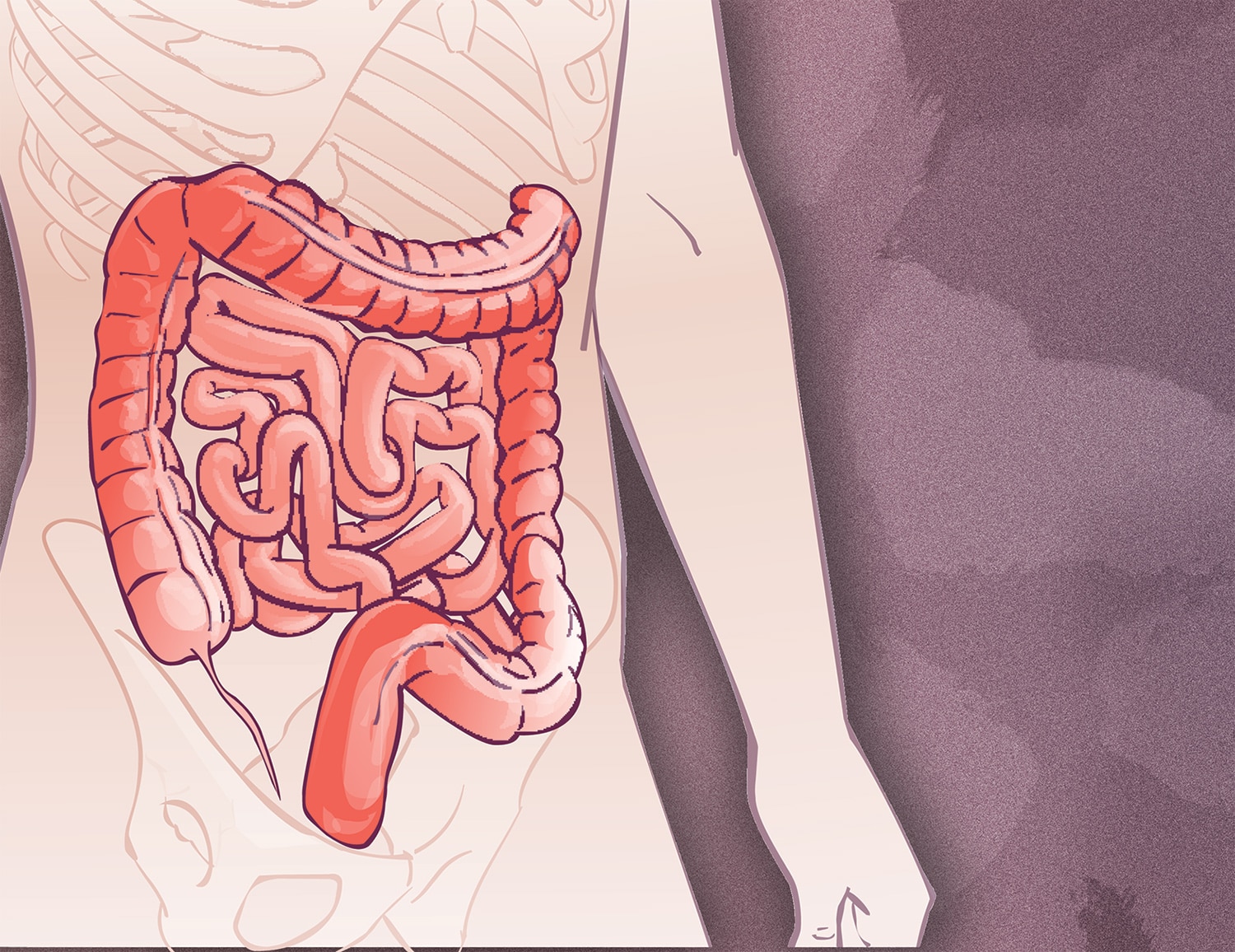 The U.S. Preventive Services Task Force (USPSTF) on Oct. 27 released draft guidance lowering the age at which routine colorectal cancer screening should begin. Current USPSTF guidelines state that routine screening should begin at age 50. The new draft recommendations say that screening should commence at age 45 for people at average risk of developing colorectal cancer who are not experiencing any symptoms. Both the current and proposed guidelines recommend that screening be offered on a case-by-case basis for people ages 76 to 85. The change is based on rising rates of colorectal cancer in younger adults. “We’re seeing just as much colon cancer newly developing in the 45-to-49-year-olds as we used to see in 50-to-54-year-olds,” USPSTF member John Wong of Tufts Medical Center in Boston told STAT. Getting screened for colorectal cancer can mean getting a procedure such as a colonoscopy, but it can also mean getting a test that analyzes stool for signs of cancer. If the USPSTF draft guidance is finalized, it will mean that insurers must cover screening colonoscopy at no out-of-pocket cost to patients starting at age 45.

What Do Clinical Trials Owe Their Patients?

Writer Susan Gubar has been enrolled in a phase I clinical trial to treat her ovarian cancer since 2012. In August 2020, she learned that the trial had been discontinued, for reasons that were not explained. The drug, Talzenna (talazoparib), has since been approved for treatment of certain patients with metastatic breast cancer. Wanting to continue taking the drug, Gubar at first was told she would need to pay several thousands of dollars a month, due to the structure of Medicare’s prescription drug benefit. She subsequently was told the drug’s maker would keep providing it for free, but the experience raised questions about what a clinical trial owes its participants, Gubar writes in the New York Times. “Like many people who enroll in a clinical trial after being told that they have a terminal illness, I knew that it was a gamble,” Gubar writes. She feels that she benefited from the trial, but she points out that it could have also shortened her life. Gubar argues that regulations should mandate that patients who are benefiting continue to receive treatments after the end of a trial, and that this should all be made clear to participants at the outset of the trial.

It’s been difficult to study treatments targeted to specific mutations for people with acute myeloid leukemia (AML) because treatment usually starts within days of diagnosis. Launched in 2016, the Beat AML trial seeks to rapidly assign AML patients age 60 and up to sub-studies testing treatments based on their cancers’ molecular characteristics. A study published Oct. 26 in Nature Medicine finds that performing molecular profiling within a week and assigning patients to targeted treatments is feasible and safe. The researchers found that of 395 patients who were eligible for the trial, 374 patients had the analysis completed within a week and were assigned to a sub-study. Of these, 224 patients chose to enroll in sub-studies, 103 chose standard care, and the remaining patients chose other treatments being investigated in clinical trials or palliative care. A concern is that delaying treatment to get molecular profiling results could decrease survival, but the researchers found that those who enrolled in a sub-study based on their cancer’s molecular profile were less likely to die within 30 days of initial enrollment in the Beat AML trial than the patients who chose standard-of-care treatment. Median overall survival was 12.8 months for patients who enrolled in a sub-s​tudy, compared to 3.9 months for those who received standard care. “While our study demonstrates the feasibility of precise molecular treatment assignment in older adults with AML, it does not clearly differentiate the benefit of treatment assignment based on a molecular target from better outcome that occurs simply from enrolling on a clinical trial,” the researchers write. The Beat AML trial continues to enroll patients.​