October 21: The Week in Cancer News 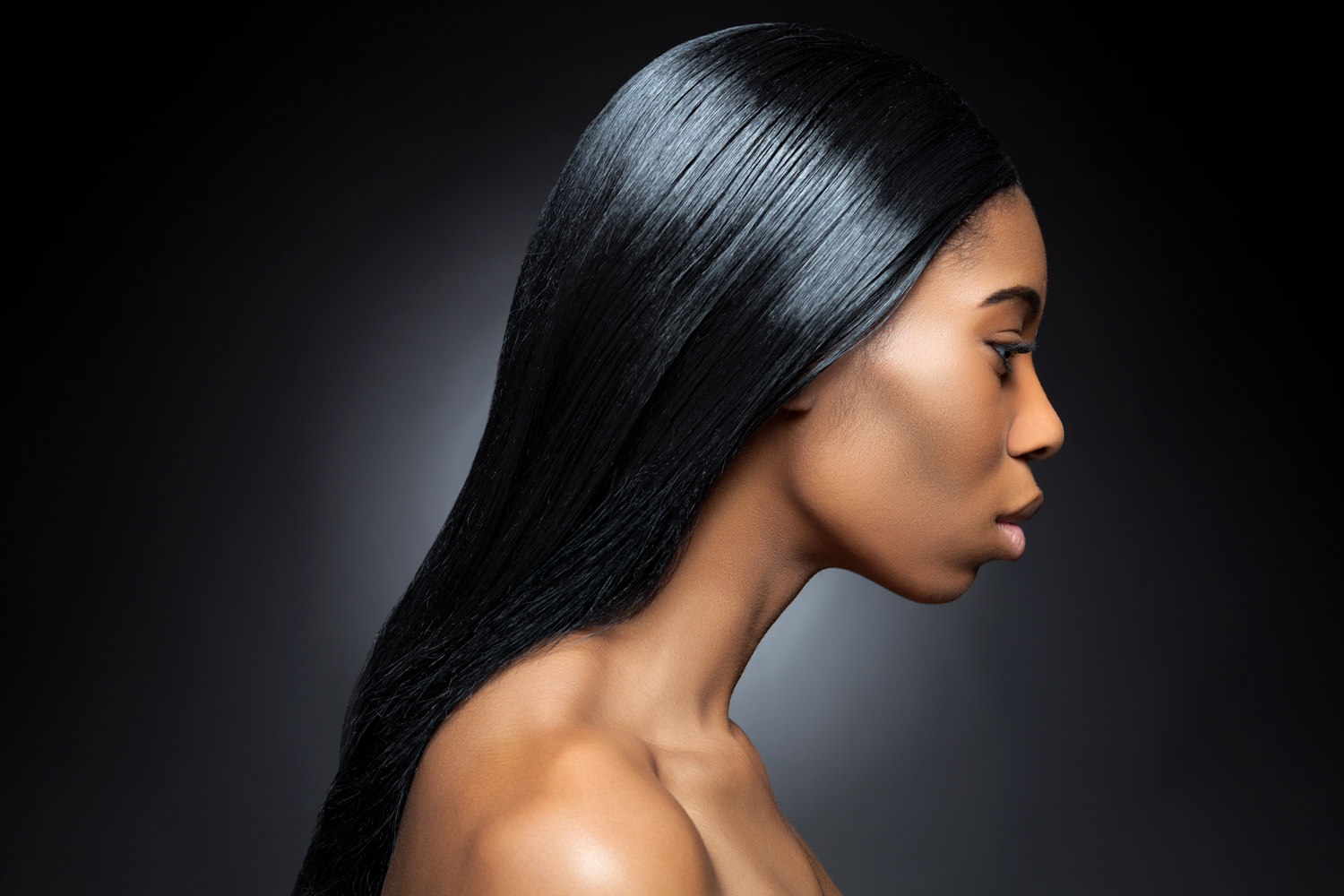 Regular use of chemical hair straighteners is associated with an increased risk of uterine cancer, according to a study published Oct. 17 in the Journal of the National Cancer Institute. The study asked nearly 34,000 women ages 35 to 74 about their hair product use and followed their health for an average of 10 years. It found people who reported using hair straightening products in the past year had an 80% higher risk of developing uterine cancer compared with women who didn’t use straightener, and women who used it more than four times in the past year had more than double the risk. Though more research is needed to confirm these findings, the health impacts of hair straighteners could fall disproportionately on Black women. They comprised 60% of the study participants who reported using hair straightener. According to coverage in the New York Times, in the U.S., Black women die of uterine cancer at twice the rate of white women. Alexandra White, head of the environment and cancer epidemiology group of the National Institute of Environmental Health Sciences and the study’s lead author, told the New York Times that hair straighteners also have been associated with elevated rates of breast and ovarian cancer. “We don’t want to panic people,” White said. “One could make a decision to reduce this chemical exposure, but we also want to acknowledge that there is a lot of pressure on women, especially Black women, to have straight hair. It’s not an easy decision to not do this.”

Chemicals Linked to Cancer Can Leak From Gas Stoves

Benzene, a chemical linked to an increased risk of leukemia and other blood cancers, was among a dozen hazardous air pollutants detected in unburned gas from stoves in California, according to a study published online Oct. 20 in Environmental Science & Technology. The study examined gas from 159 residential stoves in California and found benzene in 99% of the samples. “Benzene emissions from a gas stove, even while it’s off, can produce in some cases concentrations of benzene in your house that are equivalent to living with a smoker,” co-author Eric Lebel said in an NBC News story. Lebel is a senior scientist at PSE Healthy Energy, a nonprofit research and policy institute focused on the adoption of evidence-based energy policy. Lebel said certain chemicals that give off a distinctive smell can indicate major leaks, but smaller leaks may not be noticed. (If you smell gas, leave your home and call your gas company.) He noted steps to mitigate the risk of a leak include calling your gas company to check your connection for leaks and changing to an electric stove and oven.

Oral cancer drugs have made treatment more convenient and accessible for many patients, according to a Medscape article, but previous studies have found that 10% to 18% of people prescribed an oral cancer medicine do not fill the prescription. A study published Oct. 13 in JAMA Network Open found 13% of patients prescribed an oral cancer drug never retrieved their medication. Additionally, researchers looked at case reports and provider notes to examine the reasons people did not pick up their prescribed oral cancer medications within three months. The study found that changes in decisions by either the doctor or the patient were the most cited reasons for not getting the medicine. For 13%, the main concern was listed as financial issues. “Although the failure to receive OACD [oral anticancer drug] prescriptions is infrequent and may often be associated with clinician or patient decision-making, financial and educational interventions may be appropriate to ensure treatment access,” the study authors wrote.

October 21: The Week in Cancer News