October 2: The Week in Cancer News 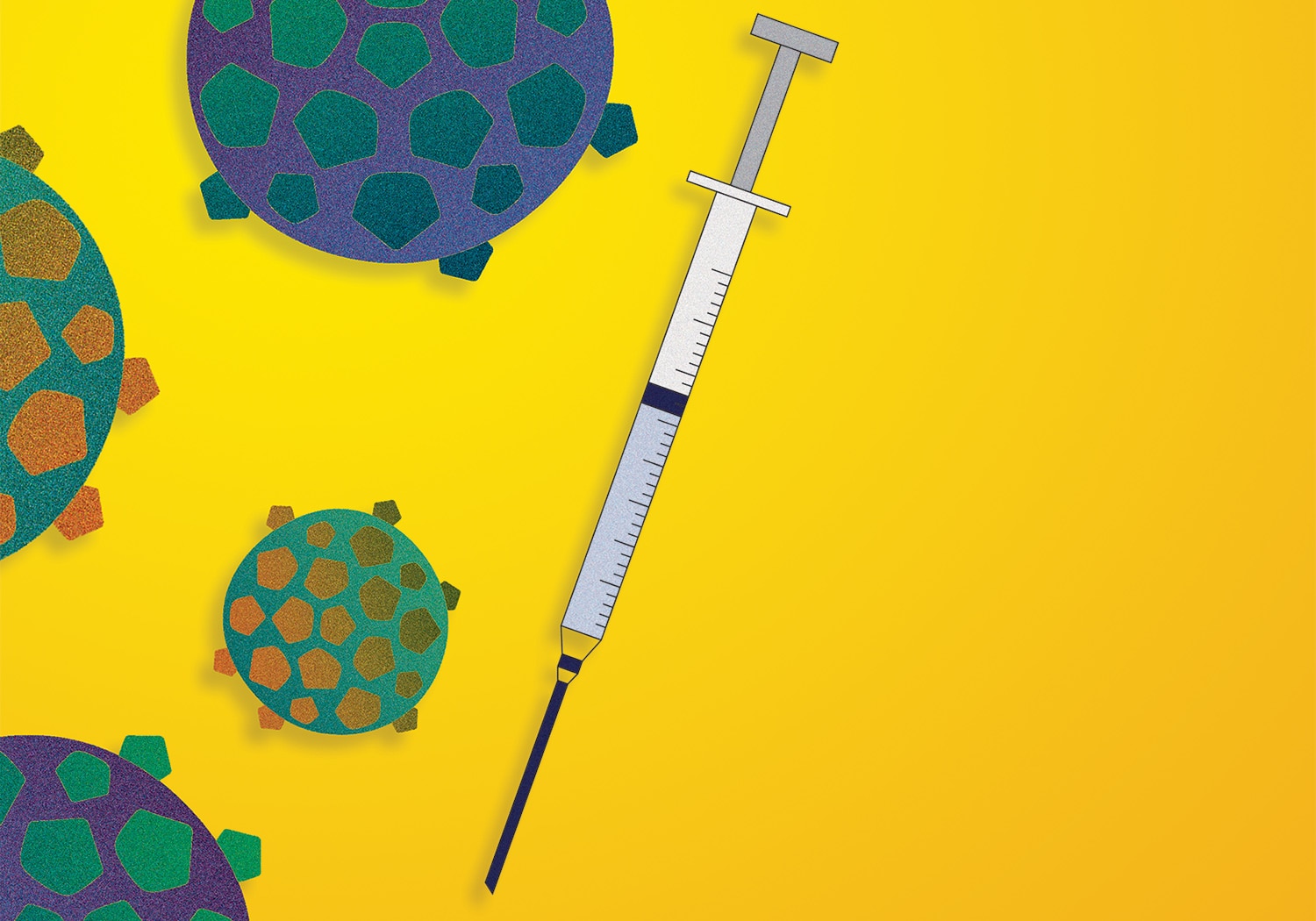 The U.S. Food and Drug Administration first approved a human papillomavirus (HPV) vaccine in 2006. A study of women in Sweden, where the vaccine was approved the same year, finds that those who were vaccinated were significantly less likely to go on to develop cervical cancer. “HPV vaccination has been shown previously to prevent infection with the virus and the development of precancer. Although scientists were confident that it would follow that HPV vaccination would prevent cervical cancer, this is the first time that that has been shown directly,” Peter Sasieni of King’s College London told the Guardian. The study, which was published Oct. 1 in the New England Journal of Medicine, followed nearly 1.7 million Swedish women who were between the ages of 10 and 30 between 2006 and 2017. The rate of cervical cancer was 88% lower in the women who received the vaccine before age 17 compared to in those who didn’t receive the vaccine. In those who received the vaccine between ages 17 and 30, the rate of cervical cancer was reduced by 53%. HPV vaccination is more effective when completed earlier because it cannot treat infections that have already taken hold, the researchers say. The women in the study received a version of the vaccine that protects against four strains of HPV; the vaccine currently used in the U.S. protects against nine strains.

The Meaning of Pandemic Recovery

In May, science writer Ed Yong wrote in the Atlantic that the U.S. was experiencing a “patchwork pandemic,” and that the uneven and asynchronous spread of the virus was making the crisis more difficult to control and understand. Health care professionals writing Sept. 30 in CA: A Cancer Journal for Clinicians describe their experience caring for patients at five cancer centers in the University of California system. Early in the pandemic, the virus surged in some areas of the country, overwhelming hospitals’ capacity. But the early surge in California proved less dramatic than had been expected. As recovery plans were being made across the U.S., the coronavirus continued to spread in California, reaching a peak in the state in July. Therefore, recovery planning must involve adopting and cementing safer, more efficient ways of delivering care that reduce the spread of the virus, the authors say. And recovery plans must also seek to reduce inequities in care, especially given the disproportionate effect of the pandemic on Latino patients in California. “The many uncertainties of how best to manage the COVID-19 pandemic have led to a resurgence of the infection in California with a prolonged presence in the state, which has demanded changes in how we manage navigating care for our patients with cancer through the rest of 2020 and likely much longer,” the authors write.

Choosing the Right Amount of Treatment