October 15: The Week in Cancer News

FDA authorizes electronic cigarette for the first time, and a new survey explores marijuana use in breast cancer patients 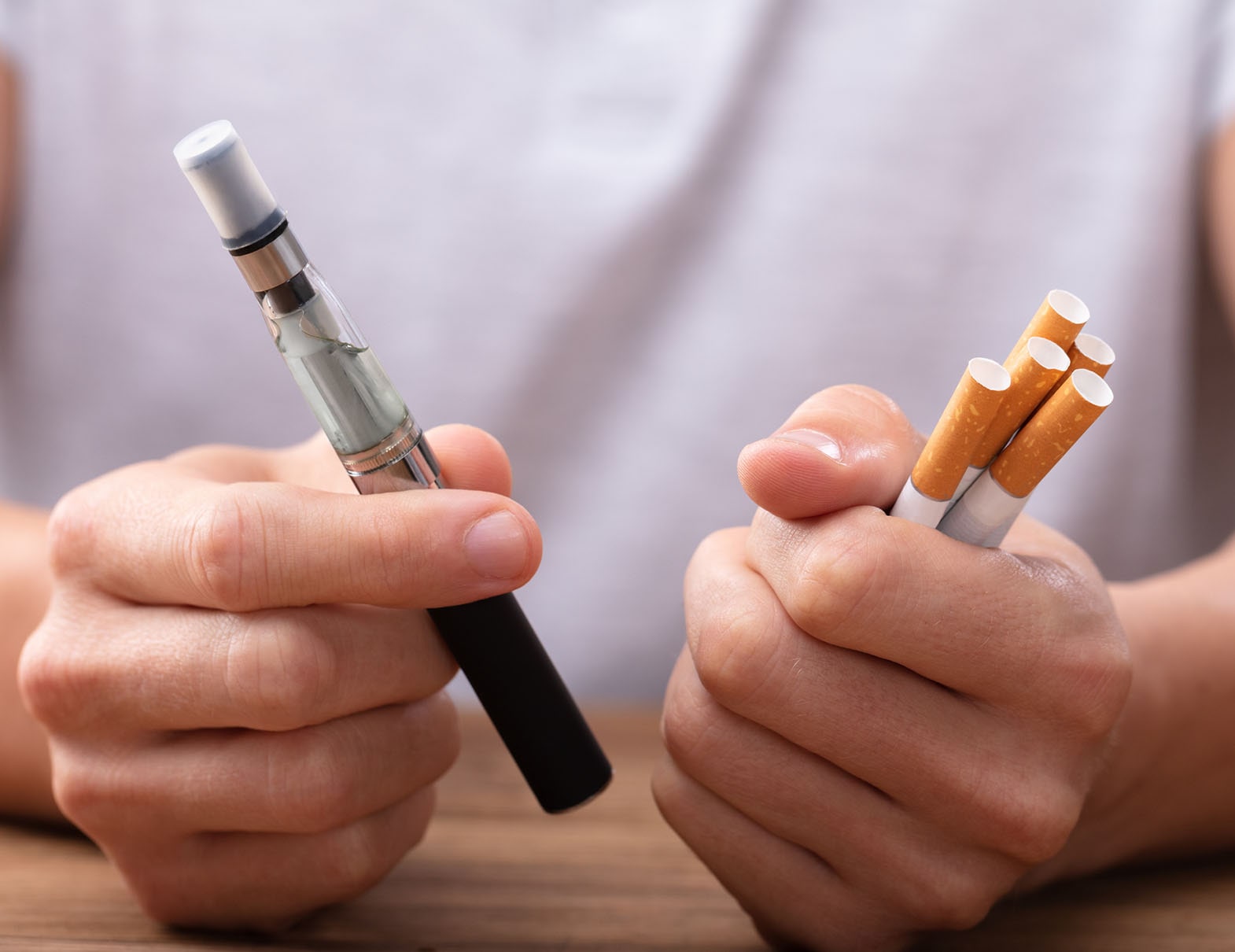 The Food and Drug Administration (FDA) has authorized Vuse to continue selling its electronic cigarette, or e-cigarette, and two tobacco-flavored cartridges in the U.S., the New York Times repor​ted​ on Oct. 12. E-cigarettes have attracted increasing amounts of attention and criticism as they have become popular with younger p​​​eople drawn to a variety of candy and fruit flavored products. The FDA has been revi​ewing these products, and this is the first official authorization of an e-cigarette. In a statement quoted in the article, the FDA explained that, based on current data, the two approved Vuse cartridges are significantly less toxic than traditional cigarettes and offer a potential benefit to people who may use them to stop smoking. To curb the appeal to younger users, the authorization was limited to tobacco-flavored products and comes with limits on digital, television and radio advertisements. But some advocates are not satisfied with the justification or the protections. “This throws young people under the bus,” said Erika Sward, national assistant vice president for advocacy at the American Lung Association, speaking to the New York Times. Sward questioned the logic of the decision and of the authorization going to Vuse, which was found to be one of the most popular vaping brands with young people in a recent government survey.

On Oct. 12, the Food and Drug Administration (FDA) approved Verzenio​ (abemaciclib) to treat certain early-stage breast cancers that have a high risk of returning. Verzenio is a CDK 4/6 inhibitor, a type of targeted therapy for hormone receptor-positive breast cancers that has become standard for treating metastatic disease, but this is the first approval of a CDK 4/6 inhibitor for early-stage breast cancer. Verzenio was approved to be given with hormonal therapy for two years if the cancer has clinical and pathological signs that indicate a high risk of recurrence and has Ki67 levels of 20% or higher, determined using a companion diagnostic test that was approved along with this use. Ki67 is a marker of cancer proliferation. The monarchE trial found that the three-year invasive disease-free survival rates were 86.1% in the Verzenio group and 79% in those given standard hormonal therapy. The FDA also approved the immunotherapy drug Keytruda (pembrolizumab) to be given with chemotherapy and optional Avastin (bevacizumab) for persistent, recurrent or metastatic cervical cancer with tumors that express PD-L1. The approval, announced on Oct. 13, was based on the KEYNOTE-826 trial which found that patients given this combination had a median progression-free survival of 10.4 months compared with 8.2 months for patients given standard chemotherapy (with or without Avastin).

Marijuana Used by 4 Out of 10 People With Breast Cancer, Survey Says

A survey of people who have had a breast cancer diagnosis found that 42% use cannabis to relieve effects of the disease and its treatments, NBC News reported. The study, published ​in Cancer ​on Oct. 12, included responses from 612 people from the Breastcancer.org community on their use of cannabis products. Most people who said they used cannabis products, 79%, reported that they used them during treatment, but many did not speak to their doctor. In their responses, 39% of all people in the study reported speaking to their doctor about cannabis, and 76% of those conversations were started by the patient. But only 4% found their doctor to be the most helpful source of information on the subject, with others preferring websites ​​​(22%), family members (18%) and dispensary staff (37%), among others. Stephanie Bernik, a breast surgeon at Mo​unt Sinai West in New York City, told NBC News that the lack of communication is concerning because doctors can’t account for cannabis use in important decisions about medicine doses and possible drug interactions. “It may alter the metabolism of these medications when getting the chemotherapy dosing is really important,” Bernik said. She stressed the importance of patients being open with their doctors about cannabis use, and for doctors to open that door by st​​arting conversations about cannabis.​​​​​​​

October 15: The Week in Cancer News

FDA authorizes electronic cigarette for the first time, and a new survey explores marijuana use in breast cancer patients