October 14: The Week in Cancer News

Colonoscopy study results are misreported, and progress is seen in cancer vaccines. 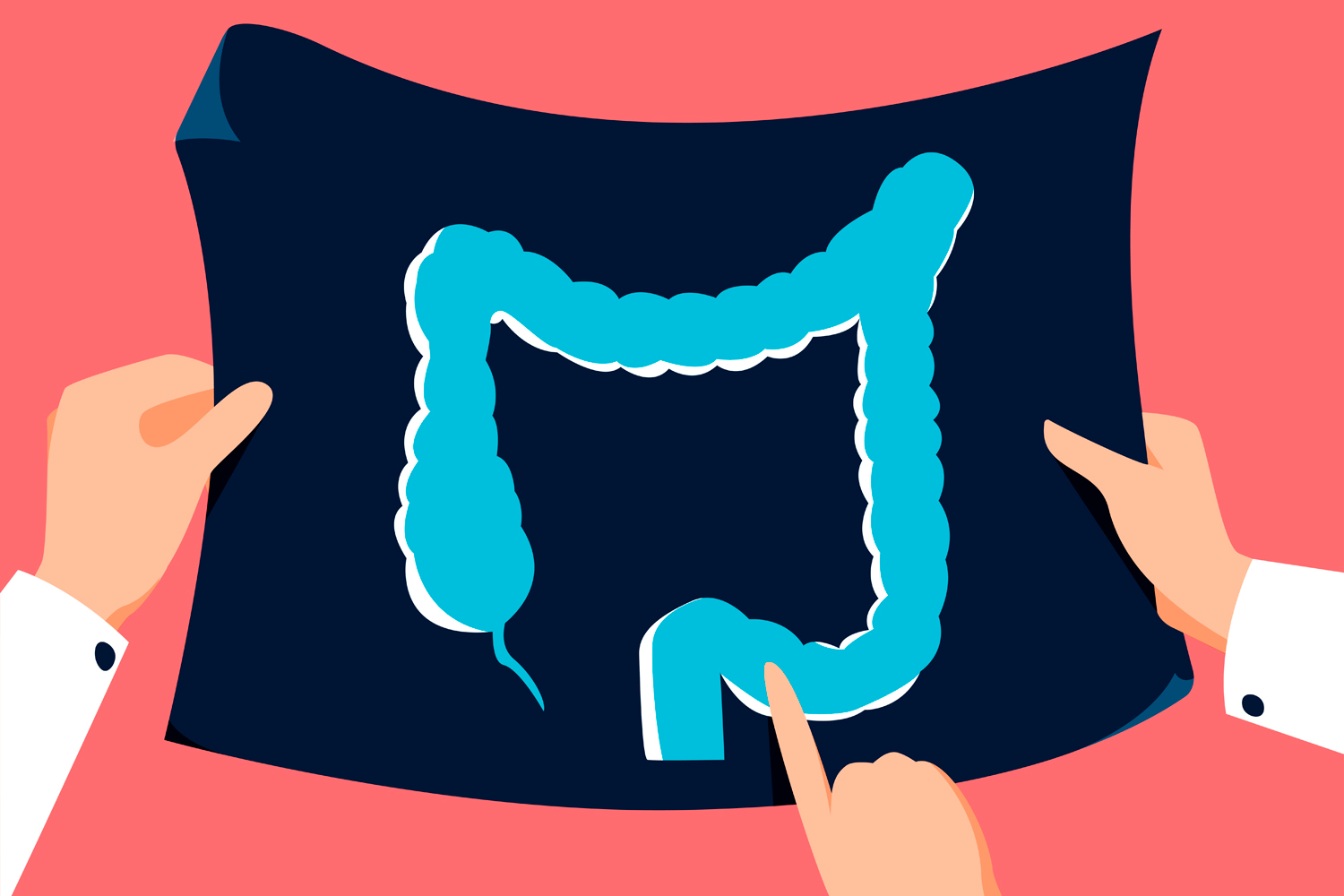 Experts are scrambling to reaffirm the importance of colorectal cancer screening and add context to reporting about a large study that seems to suggest colonoscopies have no effect on colorectal cancer mortality and less effect than expected on lowering the risk of being diagnosed. The 10-year study, published in the New England Journal of Medicine, randomly assigned 84,585 healthy women and men ages 55 to 64 from four northern European countries to be invited to a single-screening colonoscopy or to get usual care with no colonoscopy. After 10 years, those invited to have a colonoscopy were 18% less likely to be diagnosed with cancer but were no less likely to die from colorectal cancer. Experts were quick to point out that only 42% of those who were invited to get a colonoscopy actually got the test. In fact, an analysis conducted by the study authors revealed that if all those invited to get a colonoscopy actually had the test, their risk of colorectal cancer incidence would be 31% lower and their risk of death linked to colorectal cancer would be 50% lower after 10 years. “That’s message number one. Colonoscopy is not effective if you don’t do it, and so the effect was probably a lot smaller than expected because of the low compliance rate,” said colorectal surgeon George J. Chang of the University of Texas MD Anderson Cancer Center in Houston in a story on MedPage Today. In a post on Cancer Research Catalyst, the blog of the American Association for Cancer Research (AACR), Raymond N. DuBois, director of the Hollings Cancer Center at the Medical University of South Carolina and an AACR past president, said “the communication of this study muddles the message that colorectal cancer screening truly does save lives.” (The AACR publishes Cancer Today.) Advances in screening and detection have led to sustained drops in colorectal cancer incidence and mortality rates in the past 20 years, DuBois wrote, adding “the AACR and other medical societies must speak up and let the public know that this is not the time to throw away the colonoscope.”

Vaccines to prevent infectious diseases like COVID-19 and the flu are well-established and familiar to most people. But developing vaccines to protect people from cancer, while a longstanding goal for cancer researchers, has been difficult to achieve. Now breakthroughs in pancreatic, colorectal and breast cancer have researchers optimistic that someday vaccines will be available to prevent the development of cancer. A story in the New York Times describes how investigators at the Sidney Kimmel Comprehensive Cancer Center at Johns Hopkins in Baltimore have successfully tested a pancreatic cancer vaccine that trains T cells, white blood cells in the immune system, to target and kill cells containing any of six mutations associated with pancreatic cancer. In a preliminary study of 12 patients with early-stage pancreatic cancer who had surgery and then received the vaccine, none experienced a recurrence of pancreatic cancer after two years. The typical rate of cancer recurrence in such patients is 70% to 80%. Research is also being done on a vaccine for colorectal cancer that targets precancerous polyps and a breast cancer vaccine for patients with early-stage cancers of the breast called ductal carcinoma in situ and atypical ductal hyperplasia. “I really think we will see a few vaccines approved for [the] clinic in the next five years,” said Mary L. Disis, a medical oncologist and breast cancer researcher at Fred Hutchinson Cancer Center in Seattle.

Cancer Clinical Trials Are Including People With Obesity

An analysis of data from 23,926 patients who participated in clinical trials for obesity-related cancers over a 30-year period revealed that patients with obesity were “well-represented” in these trials. The study results, published in JAMA Network Open, showed that obesity prevalence among cancer clinical trial participants increased from 21.3% to 49.1% between 1999-2000 and 2015-2016. The trend mirrored obesity prevalence in U.S. cancer survivors in the same time periods: 18.9% in 1999-2020 and 42.2% in 2015-2016. “Our findings imply that patients with obesity are well-represented in clinical trials, and this improves confidence in the generalizability of trial findings,” said study author Riha Vaidya of the SWOG Statistical and Data Management Center at Fred Hutchinson Cancer Center in Seattle, in a story in Healio. “Examining this enrollment information is important to ensure that trial findings are applicable to this population of patients,” she said. “It becomes even more pertinent with rising obesity rates and the research linking obesity to worse cancer outcomes and to treatment toxicities.”