October 11: The Week in Cancer News

A researcher with melanoma writes about his experiences trying to modify his gut microbiome, and an article discusses what it means to call a cancer treatment “well tolerated.” 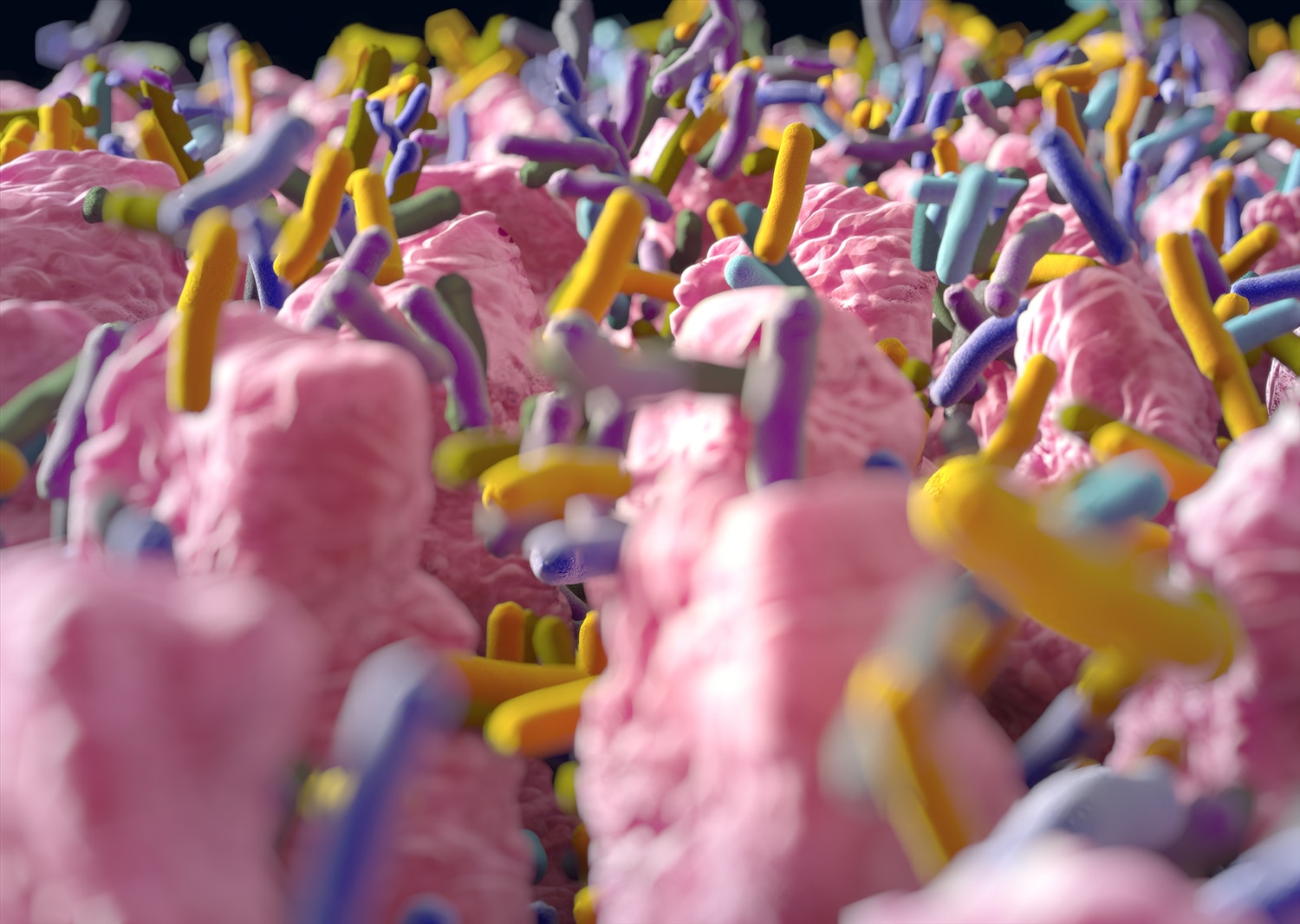 When Lorenzo Cohen, director of the Integrative Medicine Program at the University of Texas MD Anderson Cancer Center in Houston, was diagnosed with advanced melanoma, he made an attempt to improve his microbiome. He ate foods rich in probiotics and reduced the amount of grains he consumed. Before too long, he found that this approach may not have the best one, based on work​ by researchers at his own institution. In an article published Oct. 10 in the Wall Street Journal​, Cohen describes evidence which indicates that probiotic supplements may actually make patients’ microbiome less diverse and diminish their chances of responding to immunotherapy drugs. Conversely, diets high in fiber appeared to be beneficial. Cohen measured his own microbial diversity along his journey, noting changes that seemed to correspond to the changes in his diet, although he says that he has no way of telling for certain what caused his microbial diversity to shift over time.

The phrases “manageable toxicities” or “generally well tolerated” are familiar to anyone who reads scientific studies or attends cancer conferences. An article published Oct. 10 in the New England Journal of Medicine questions whether this terminology adequately convey the risks of treatment. In a study cited in the article, 50 patients with advanced cancer tried a treatment that led to grade 3 or higher treatment-related adverse events—considered severe or life-threatening—in 28% of participants. In the end, 14% of participants stopped the treatment due to side effects and one patient died, but the treatment was said to have a “generally manageable safety profile.” The writers point out that the language of trials eventually makes its way to patients, who might get the wrong idea about risks. “We have a long way to go in our understanding of treatments’ true impact on the lives of patients,” the authors of the piece write. “As investigators and clinicians work to elucidate, track and improve quality of life, we can take the small step of avoiding sweeping language that oversimplifies and underestimates what patients endure.”

When Noah Shaw was 4 months old, he was diagnosed with the eye cancer retinoblastoma. Now his father, chemist Bryan Shaw, has helped create an app that aims to spot signs of eye tumors and other eye problems, according to a story published Oct. 7 by NPR. The app scans photos of children to find leukocoria, or “white eye,” which can be a indicator of cancer or other eye diseases. The app is described in a paper published Oct. 2 in Science Advances​. Currently, the app yields too many false positives, according to ophthalmologist Sean Donahue of Vanderbilt University Medical Center in Nashville, who commented in the NPR article. Shaw says he needs more pictures of people with leukocoria to better train the app.​