November 9: The Week in Cancer News

A study assesses how timing affects the outcomes of pregnancy after cancer treatment, and researchers present on the benefits of Medicaid expansion for breast cancer patients. 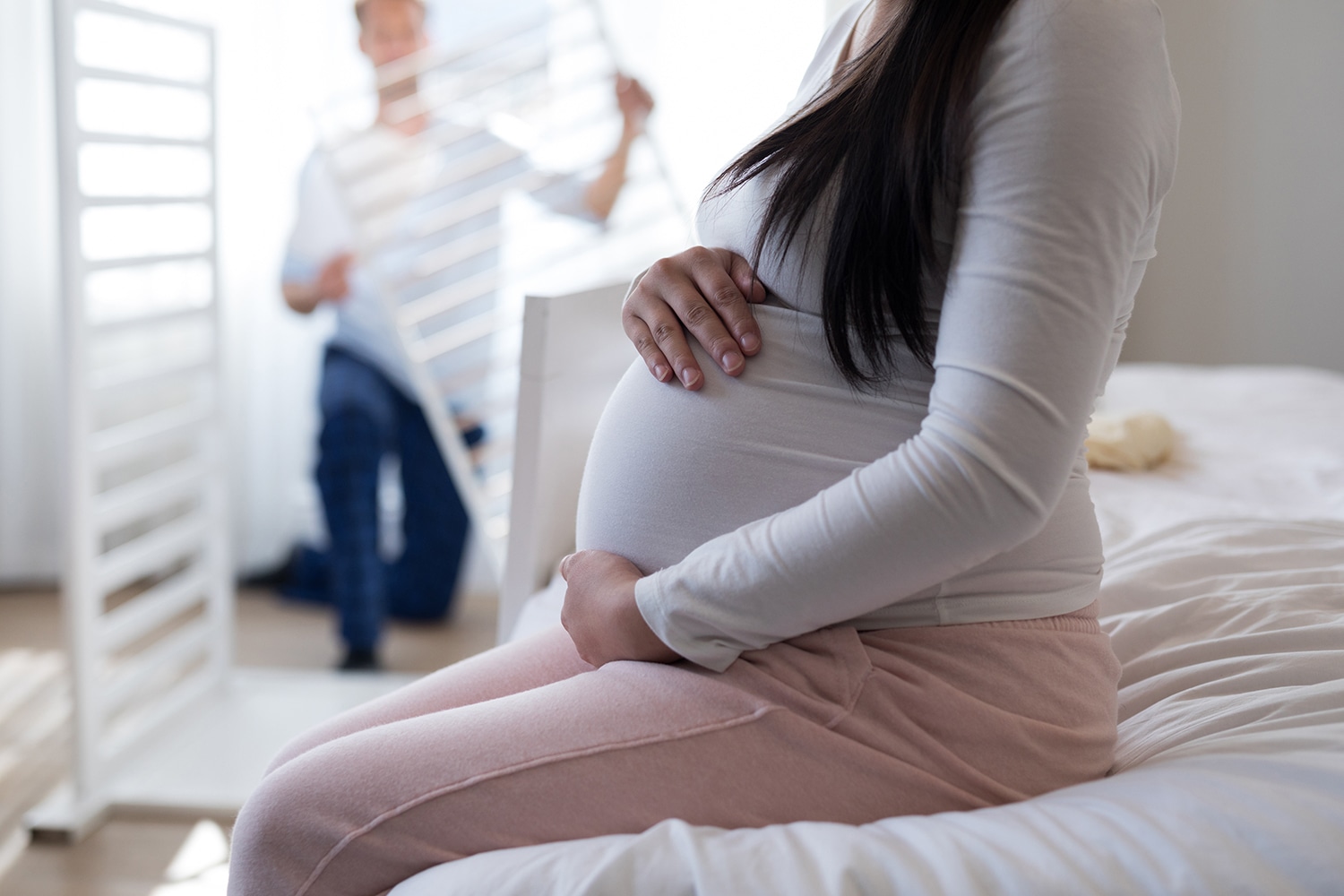 The Patient Protection and Affordable Care Act provided funding to allow states to make coverage through Medicaid available to more people, but not all states opted to expand this program. Research presented at the American Association for Cancer Research (AACR) Conference on the Science of Cancer Health Disparities in New Orleans earlier this week shed light on one way Medicaid expansion has helped cancer patients. (The AACR publishes Cancer Today.) The researchers found that compared to states that did not expand Medicaid, states that did opt for expansion had a 27 percent increase in hormonal therapy prescriptions for breast cancer patients, indicating that expanding Medicaid can help patients access treatments to reduce their risk of cancer recurrence. On Nov. 6, citizens in three states voted to expand Medicaid.

Many young adults diagnosed with cancer are concerned about how their cancer and treatment will affect their ability to have children. A study published Nov. 7 in Cancer assesses how the timing of pregnancy after cancer affects rates of preterm birth. The researchers found that women who became pregnant within a year of starting chemotherapy had an increased risk of preterm birth. However, when women who had cancer became pregnant more than a year after starting chemotherapy, they generally were at no greater risk of preterm birth than women without a cancer history. When they became pregnant more than 2 years after having a combination of chemotherapy and r​adiation, they weren’t at increased risk. The authors of the paper note that cancer survivors will have to weigh multiple other factors when deciding when to try to conceive, such as their age or whether they require long-term hormonal therapy.

Many cancer patients take drugs such as Neulasta (pegfilgrastim) to help stimulate their bone marrow to make new immune cells after their reserves have been depleted by chemotherapy. On Nov. 2, the U.S. Food and Drug Administration (FDA) approved a biosimilar for Neulasta, called Udenyca (pegfilgrastim-cbqv). Biosimilars are versions of biologic drugs that are nearly identical to the original drug. But because biologics are made by living organisms, biosimilars are not identical to the original drug. Previously, the FDA approved biosimilars for another drug called filgrastim ​for treating immune depletion from chemotherapy. A study published in JAMA Oncology​ Nov. 1 shows that use of these biosimilars has increased in recent years. However, “the savings associated with biosimilar filgrastim have been modest because early adoption of biosimilar agents has been slow, and current pricing for biosimilar drugs is closely tracking that of the brand-name product,” the authors of the paper conclude.

On Nov. 2, the U.S. Food and Drug Administration (FDA) approved Lorbrena (lorlatinib), a drug for treating patients with metastatic non-small cell lung cancer with ALK mutations. The drug is for patients who have already received certain other treatments and had their cancers progress. Lorbrena is the fifth ALK inhibitor to be approved by the FDA.