November 5: The Week in Cancer News 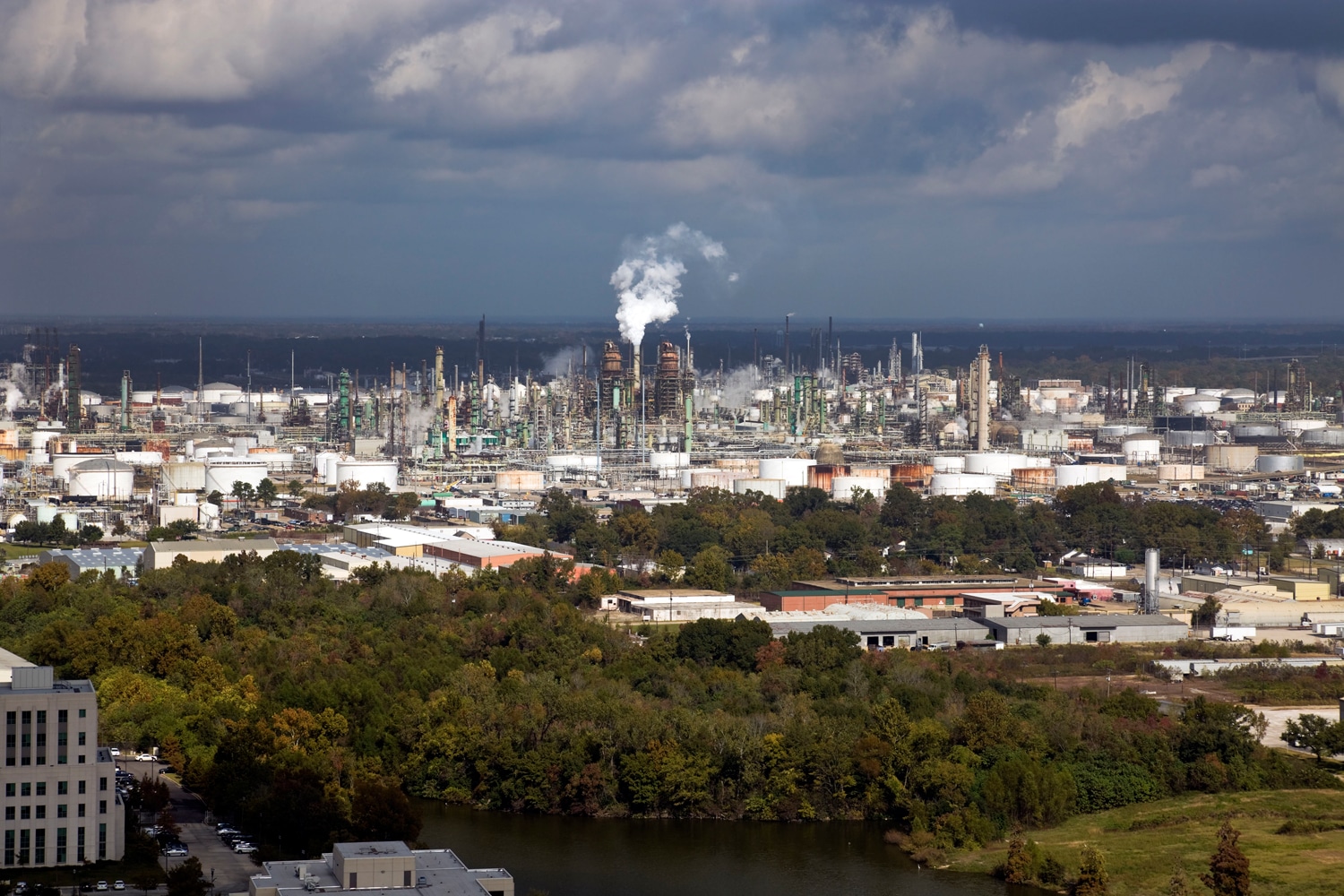 On Nov. 2, ProPublica, a nonprofit investigative reporting news site, published an interactive map of cancer-causing industrial air pollution sites. Using advanced data-processing software and a modeling tool developed by the Environmental Protection Agency, the map identifies more than a thousand hot spots for cancer-causing air pollution. Five of the 20 hot spots with the highest levels of excess risk are in Texas, and almost all of the 20 hot spots are in Southern states known for having weaker environmental regulations, according to an accompanying ProPublica article. When comparing census tracts where the majority of residents are people of color to geographic areas with mostly white residents, people living in areas with a majority of people of color experience 40% more cancer-causing industrial air pollution on average than those living in areas with mostly white residents, the article notes. In predominantly Black census tracts, the estimated cancer risk from toxic air pollution is more than double that of majority-white tracts.

In recent years, physicians have adopted a practice of delaying surgery after neoadjuvant chemoradiation for patients with locally advanced rectal cancer. The rationale is that more time often gives chemotherapy and radiation a chance to spur a complete pathological response—meaning there are no signs of cancer in tissue that is removed during surgery. But for patients who don’t respond to initial chemoradiation, delays in time to surgery have been associated with decreased overall survival rates. An article published Nov. 3 in Healio describes research that suggests physicians need to identify people whose tumors do not respond to chemoradiotherapy so they can undergo surgery without delay. The story highlights a study published in JAMA Surgery on Sept. 29 that looked at 1,064 patients across 12 health centers in Italy between 2000 and 2014. All patients had minimal or no tumor response to chemoradiotherapy—with more than half of patients experiencing wait times to surgery of eight weeks or less, and a little under half having wait times of more than eight weeks. Those people who had shorter wait times had an 80.3% five-year overall survival rate compared to a five-year survival rate of 67.6% for those who had longer wait​ times. Ten-year overall survival and disease-free survival—a measure of how long patients live without signs or symptoms of cancer—was also greater in the group that experienced less delay before surgery. “Postponing surgical resection for a certain period may be dangerous for some patients,” said Angelo Restivo, a researcher for the trial who works at the University of Cagliari in Italy. “As a result, waiting for a better response is not a good strategy. If we have a poor responder, we should recognize him/her early on and proceed as soon as possible to surgical resection whenever feasible.”

What Happens When the Oncologist Gets Cancer?

One might think that oncologists who learn they have cancer would be well-equipped to handle the news. An article published Nov. 3 in Medscape Medical News spotlights health care providers’ experiences and the inescapable challenges that come with facing their mortality. In some instances, health care providers’ knowledge allowed them to be better advocates for their health. In one case, an oncologist with a slow-growing type of cancer found the courage to continue monitoring tumor growths over eight years before finally having surgery. “It was a bit of a gamble, but one that paid off and allowed me to get my career off the ground and have another child,” said Mark Lewis, a gastrointestinal oncologist at Intermountain Healthcare in Salt Lake City. For most oncologists, the experience fostered greater empathy. Douglas Flora, an oncologist with St. Elizabeth Healthcare in Edgewood, Kentucky, describes how his kidney cancer diagnosis in 2017 helped broaden his perspective. “When I thought I was walking with [my patients] in the depths of their caves, I wasn’t even visiting their caves,” he said in the article, adding that the experience has also “let me connect with [patients] on a deeper level because we’re part of the same club. You can see their body language change when I share that. They almost relax, like, ‘Oh, this guy gets it. He does understand how terrified I am.’ And I do.” ​
​