November 22: The Week in Cancer News

Data from Northern Ireland suggest a fifth of cancer diagnoses are made in the emergency department, and a study investigates how the nervous system might be harnessed for cancer treatment. 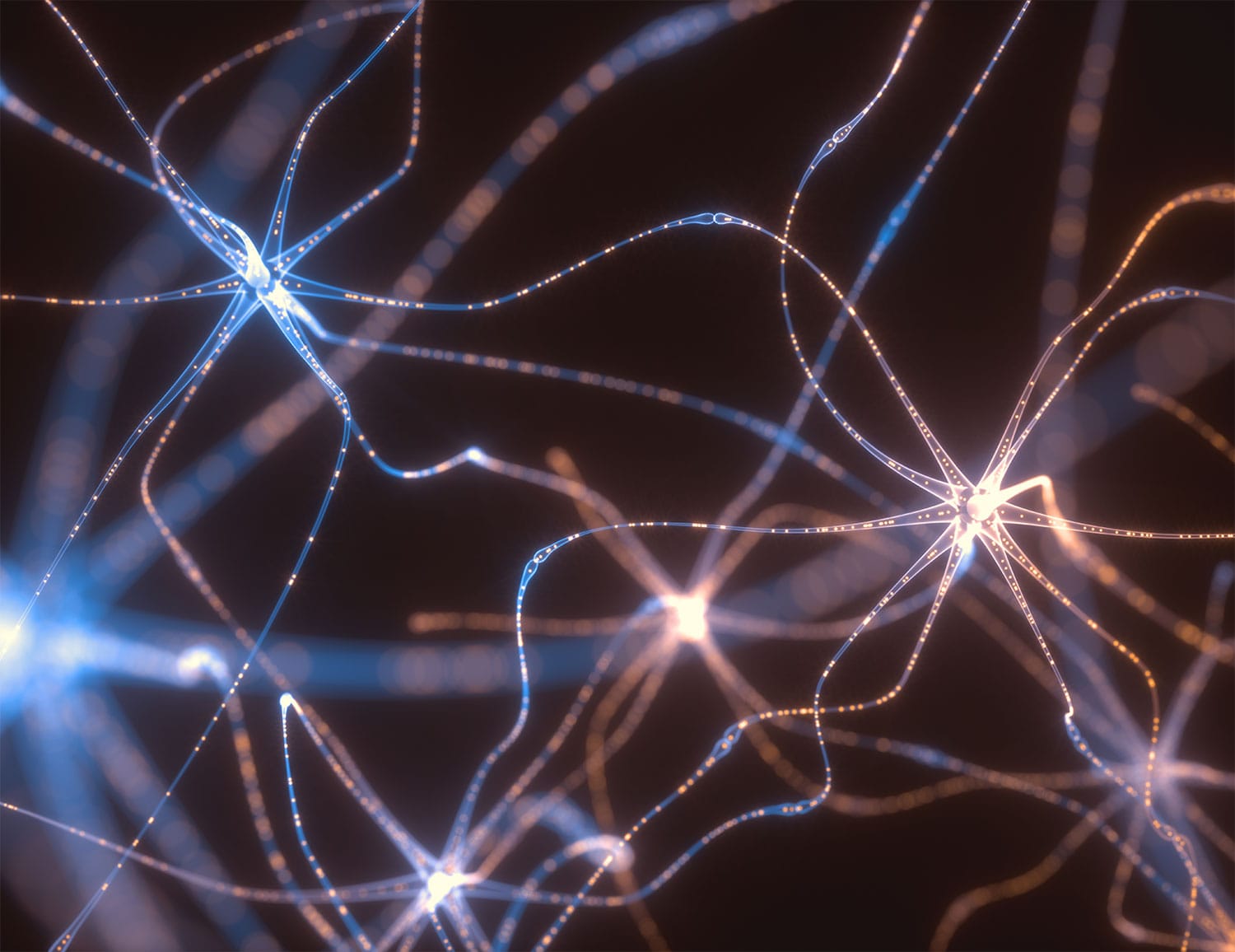 A study published in Nature on Nov. 20 may offer new insight into the relationship between extrachromosomal DNA (ecDNA) and cancer. In the 1960s, scientists first observed the presence of doughnut-shaped circles of ecDNA alongside the 23 pairs of chromosomes found in most living human cells. The research published this week used advanced imaging and mapping techniques and computational analysis of whole-genome sequencing to yield further insight into the structure of ecDNA. It’s theorized that because ecDNA is not subject to the same safeguards as DNA in chromosomes, it might factor into the activity of genes that have the potential to cause cancer and raise the risk of malignancies arising by accelerating normal cell growth. “Our analysis indicates that [circles of ecDNA are] present in half of cancer types and in a quarter of the cancer samples we study,” said Howard Chang, a geneticist at Stanford University and a co-author of the study, speaking with the New York Times. “So it’s pretty common.”

Many cancer treatments target the vascular and immune systems, or the mechanisms that foster the growth of cancers on a cellular level. It’s less common for treatments to harness the role the nervous system plays in cancer growth, which is “largely underrecognized” according to Humsa S. Venkatesh, a postdoctoral research fellow at Stanford University and the author of a research essay published Nov. 22 in Science. Alongside collaborators at Stanford’s Monje lab, Venkatesh investigated how neurons relate to the brain tumor microenvironment. By cross-referencing findings from a study of brain tumors in mice with a clinical analysis of hundreds of glioma samples from adult patients, the researchers were able to deduce that the protein soluble neuroligin-3 (NLGN3) was crucial to glioma development. A glioma is a tumor that begins to form in the glial cells that surround nerve cells in the brain and the spinal cord. An enzyme known as ADAM10 was identified as being responsible for secretion of NLGN3, and when that enzyme was inhibited in mice, glioma growth stagnated. On this basis, there are plans for clinical trials of an ADAM10 inhibitor as treatment for pediatric and adult patients with high-grade gliomas.

Research by the Northern Ireland Cancer Registry indicates that one in five cancer diagnoses in Northern Ireland are made in the emergency department, according to a report from the BBC. This echoes the results of a study presented at the 12th American Association for Cancer Research (AACR) Conference on The Science of Cancer Health Disparities in Racial/Ethnic Minorities and the Medically Underserved in September 2019, which found that 11 percent of cancer diagnoses in the U.S. were made in the emergency department. (The AACR publishes Cancer Today). In Northern Ireland, it’s thought that long waiting lists for specialists are increasing the likelihood that patients are diagnosed in an emergency setting, where staff may not have received specialized training on how to care for cancer patients. Ensuring that these patients are diagnosed elsewhere would help reduce the strain on the emergency department, as well as improve patient outcomes. “The people who present through [the emergency department] are at the later stage of disease and their survival [rate] is much lower than if they present through some of the other ways that you can come into the system,” said Anna Gavin of the Northern Ireland Cancer Registry in an interview with the BBC.​

November 22: The Week in Cancer News

Data from Northern Ireland suggest a fifth of cancer diagnoses are made in the emergency department, and a study investigates how the nervous system might be harnessed for cancer treatment.