November 2: The Week in Cancer News

A survey shows that 39 percent of Americans believe that alternative therapies can cure cancer, and a trial finds that minimally invasive surgery is inferior to traditional surgery for treating cervical cancer. 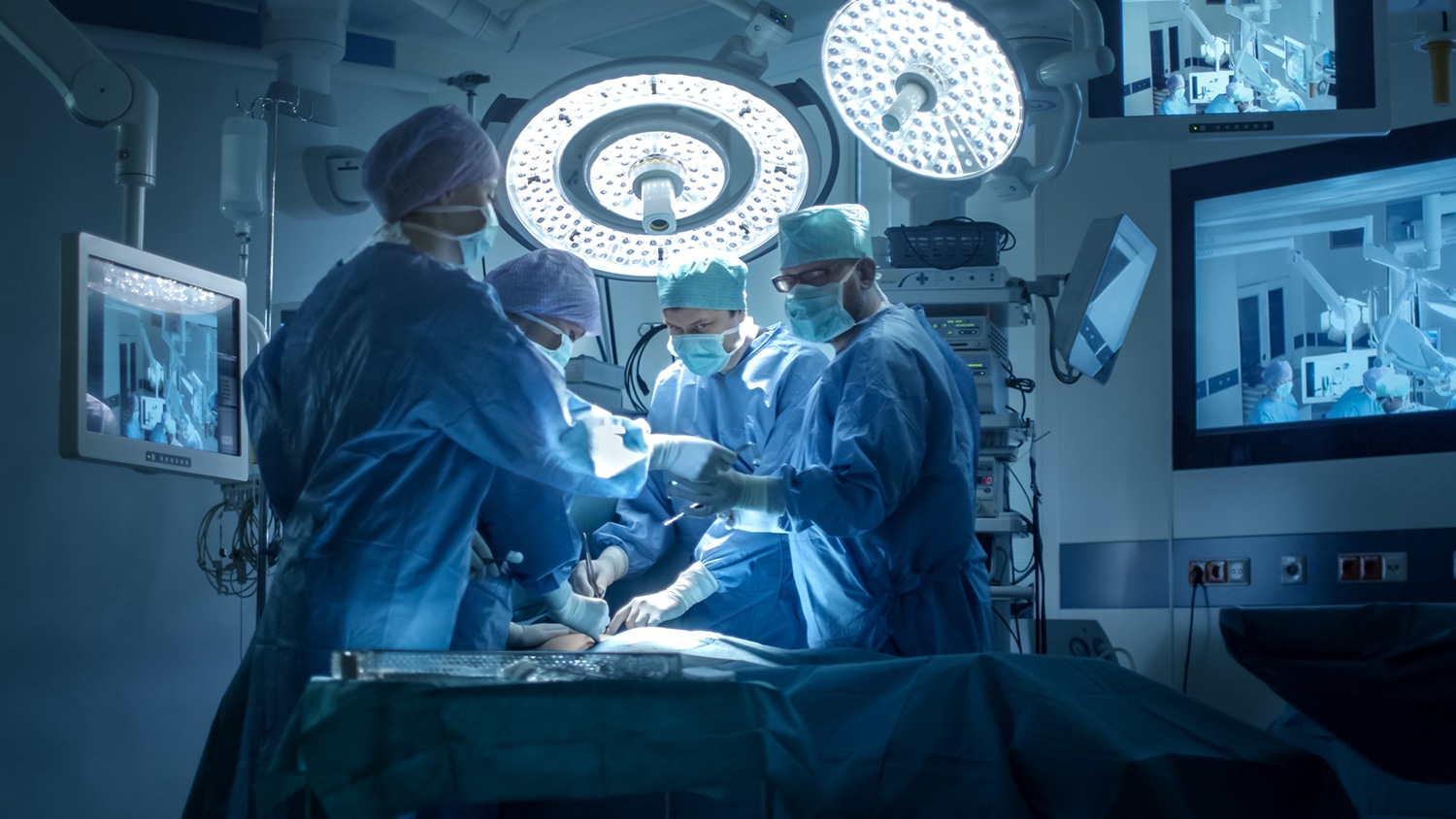 In an American Society of Clinical Oncology (ASCO) survey, 39 percent of Americans agreed with the following statement: “Cancer can be cured solely through alternative therapies, without standard cancer treatment(s).” The survey was completed by 4,887 people, including 1,001 cancer patients and survivors. They researchers found that 22 percent of cancer patients and survivors and 38 percent of cancer caregivers thought cancer could be cured just with alternative therapies. “The vast majority of alternative therapies either haven’t been rigorously studied or haven’t been found to benefit patients,” Richard Schilsky, ASCO’s chief medical officer, said in a press release​. “When patients are making critical decisions about which cancer treatments to undergo, it is always best to follow the evidence from well-designed research studies.”

A study published Oct. 30 in the Journal of Clinical Oncology suggests that a broader group of patients could benefit from testing for Lynch syndrome than currently receive this testing. Lynch syndrome is a rare hereditary disorder that increases the risk of cancer. Patients with the disorder have inherited mutations in certain genes involved in DNA repair, called DNA mismatch repair genes. In the past, just endometrial and colorectal cancer patients have been screened for Lynch syndrome, since it is most common in these cancer types. But in recent years, researchers discovered that patients with any advanced solid tumor type whose cancers test positive for mismatch repair deficiency or an associated biomarker called high microsatellite instability (MSI-H) are good candidates for immunotherapy. The authors of the new paper found that 16 percent of patients with a variety of cancer types whose tumors are MSI-H have Lynch syndrome—meaning that the mutations that cause their MSI-H status are inherited and present in other cells in their body. The remaining patients just have abnormalities in their tumor cells and can’t pass them on to their children. The researchers say that the results indicate that anyone whose tumor tests positive for these DNA repair problems should consider further testing to see if they have Lynch syndrome.

Patients are increasingly getting comprehensive genomic testing of their tumors. These sequencing tests can return information on genes that guide treatment with guideline-recommended therapies. But they can also suggest treatments with only preliminary evidence behind them, and insurers won’t necessarily cover these treatments. An Oct. 26 Kaiser Health News story discusses what happens when patients find that treatments recommended through tumor testing are not covered by insurance. Patients may consider trying to pay out of pocket for costly treatments. Those who pay for treatments on their own “could be in debt for decades,” Scott Ramsey, director of the Hutchinson Institute for Cancer Outcomes Research, told Kaiser Health News.

Minimally Invasive But Not Maximally Effective

Patients receiving surgery for early-stage cervical cancer sometimes opt for a minimally invasive approach, in which surgery is performed through small incisions rather than a large cut. A randomized trial described Oct. 31 in the New England Journal of Medicine found that cervical cancer patients have better cancer treatment outcomes with traditional open surgery. Three years after treatment, 99 percent of those receiving traditional surgery were alive, compared to 94 percent receiving minimally invasive surgery. At 4.5 years, 97 percent of patients who had traditional surgery were alive and hadn’t had a disease recurrence, compared to 86 percent of those who received minimally invasive surgery. “At M.D. Anderson, we have completely stopped performing minimally invasive surgery for cervical cancer,” Pedro T. Ramirez, an author of the study, told the New York Times. “Throughout the gynecologic oncology community, we’re seeing a transition back to the predominance of open surgery.”

The U.S. Food and Drug Administration on Oct. 30 approved​ a combination of the immunotherapy drug Keytruda (pembrolizumab) and chemotherapy as an initial treatment for patient diagnosed with metastatic squamous non-small cell lung cancer (NSCLC). Around 25 to 30 percent of patients with NSCLC have squamous histology, meaning that their cancers originated in their squamous cells rather than other cells in their lungs. The approval means that patients with metastatic NSCLC are candidates for initial treatment with an immunotherapy-chemotherapy combination regardless of whether they have squamous or non-squamous cancer.