November 11: The Week in Cancer News 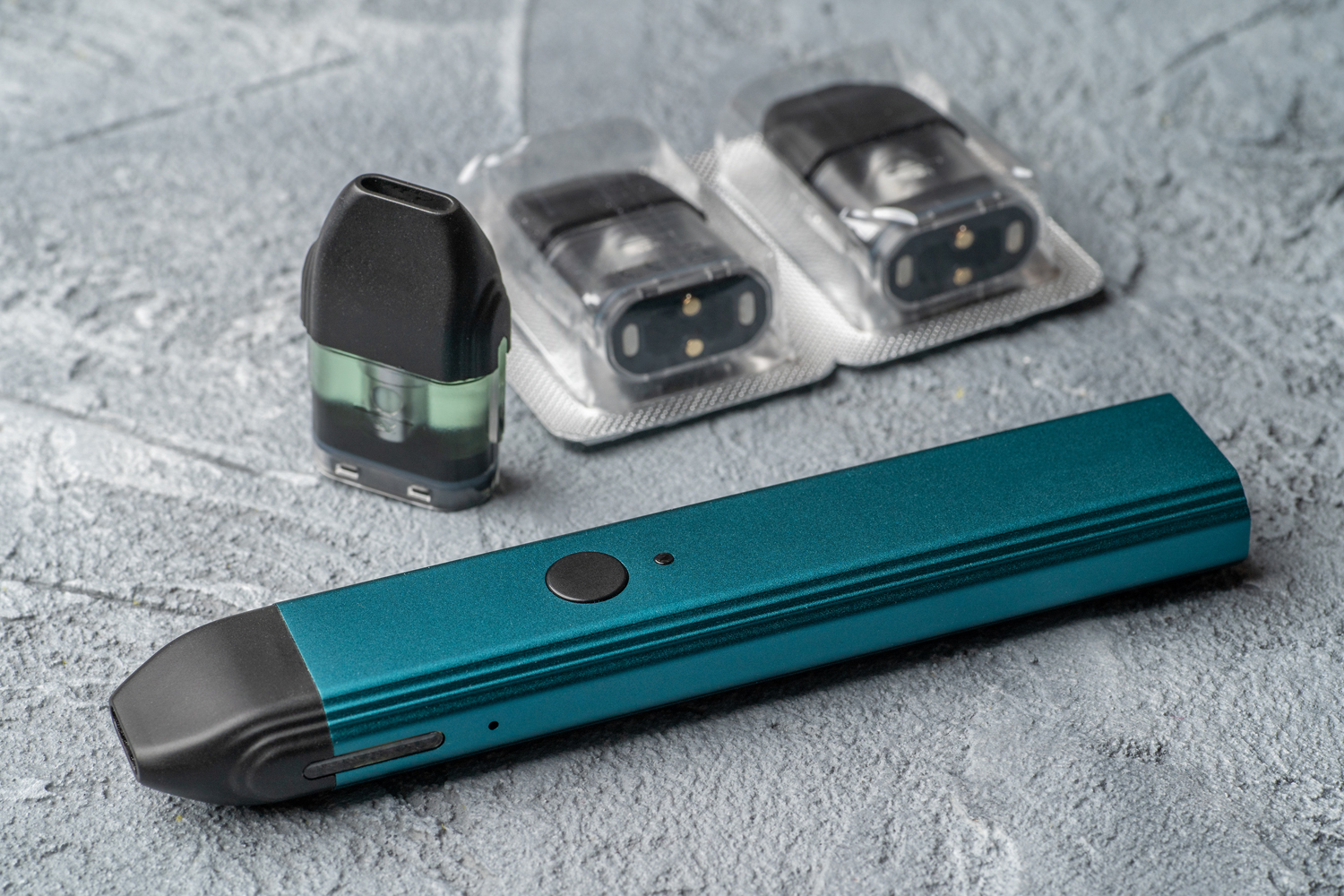 California voters chose Nov. 8 to block the sale of flavored tobacco products in the Golden State, joining smaller states like New Jersey and Maryland that have already banned the products. Flavored tobacco products, including electronic cigarettes, are a target for regulators because of their popularity with young people—more than 84% of young people who vape use flavored products, according to the Centers for Disease Control and Prevention. Voters in California also chose to ban menthol cigarettes, which federal regulators argue make it easier to begin smoking and harder to stop. In 2020, California lawmakers passed a ban on these products, but the tobacco industry spent millions of dollars to put the ban on the ballot this year for voters to choose. The strategy backfired when voters backed their legislators and chose to ban the products. Tobacco giant R.J. Reynolds filed a suit in federal court Nov. 9 to block the ban, arguing that federal tobacco laws don’t allow states and cities to ban tobacco products, and similar lawsuits are working their way through federal courts. One of them could end up in the U.S. Supreme Court. “There’s very good reason to be concerned about a Supreme Court decision,” said Desmond Jenson, a senior attorney at the Public Health Law Center in St. Paul, Minnesota, in a story on STAT. “No court at any level has ever struck down a policy prohibiting the sale of flavored tobacco products on federal preemption grounds, but that doesn’t mean the Supreme Court couldn’t decide otherwise and that ruling would apply everywhere.”

The Food and Drug Administration (FDA) on Nov. 8 approved the combination of Libtayo (cemiplimab), an immune checkpoint inhibitor, with platinum-based chemotherapy to treat advanced non-small lung cancer (NSCLC). The combination treatment is not for patients whose cancer features ALK, EGFR or ROS1 mutations. The FDA approval is based on the phase III EMPOWER-Lung 3 trial, which included 466 patients with advanced NSCLC who had not received prior systemic treatment. Study participants were randomly assigned to be given either Libtayo plus chemotherapy or a placebo plus chemotherapy. Median overall survival for the Libtayo plus chemo arm was 21.9 months, while patients treated in the placebo plus chemo arm had a median overall survival of 13 months. “Clearly, this is an advance which is clinically meaningful for our patients with advanced stage non-small cell lung cancer,” said oncologist David R. Gandara at the University of California Davis Comprehensive Cancer Center in a press release from Regeneron, the drug’s manufacturer.

The FDA approved a second combination treatment for stage IV NSCLC on Nov. 10. Imjudo (tremelimumab) combined with Imfinzi (durvalumab) and platinum-based chemotherapy was approved for patients with stage IV NSCLC whose cancer doesn’t feature EGFR or ALK mutations. The treatment was approved based on results from the phase III POSEIDON trial, in which patients who received the immunotherapy plus chemotherapy combination had a median overall survival of 14 months compared with 11.7 months for patients receiving platinum-based chemotherapy alone. Median progression-free survival was 6.2 months for the three-drug combination compared with 4.8 months for the chemotherapy-only arm.

Overall cancer mortality for American Indian and Alaska Native (AIAN) individuals is 18% higher than for white people, despite overall similar cancer incidence, according to findings by researchers at the American Cancer Society (ACS). Researchers found that cancers that can be detected early and treated effectively were major drivers of the mortality difference. For example, incidence of breast and prostate cancer was 15% and 12% lower, respectively, in AIAN populations compared with white people, whereas mortality rates were 8% higher for breast cancer and 31% higher for prostate cancer. “Our report shows that the American Indian and Alaska Native community is disproportionately impacted by cancers that are either preventable or detectable early, when treatment saves lives,” said researcher Tyler B. Kratzer, a lead author of the study, in an ACS press release. “These findings highlight the need for more effective strategies to reduce the prevalence of chronic oncogenic infections and improve access to high-quality cancer screening and treatment for this group of individuals.” The study was published online Nov. 8 in CA: A Cancer Journal for Clinicians.

November 11: The Week in Cancer News