Moving Away From the Maximum Tolerated Dose

The FDA recently expressed a new commitment to testing cancer drugs at lower doses, rather than defaulting to the highest dose most people can tolerate. 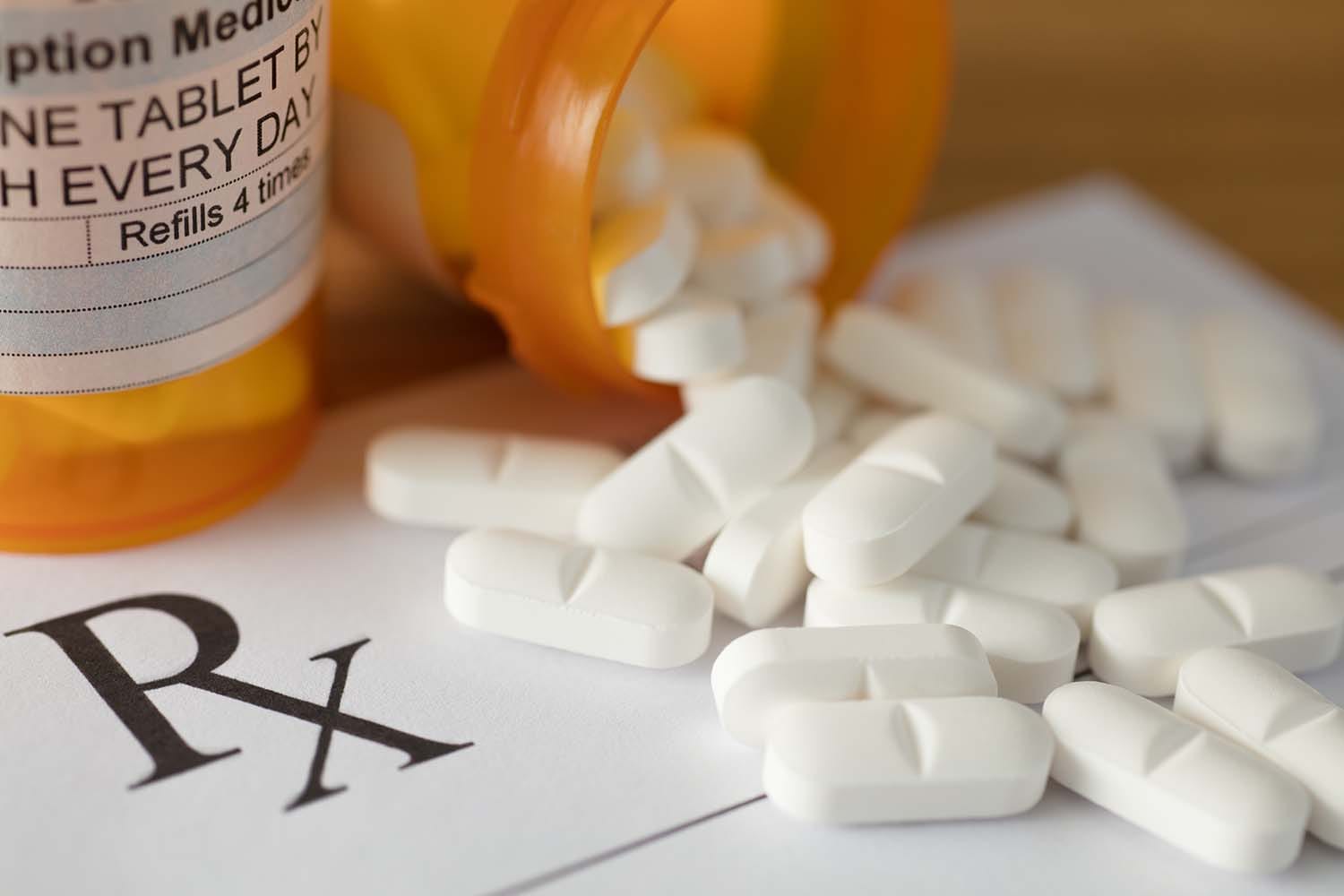 CANCER DRUGS ARE ROUTINELY tested and approved for use at the maximum tolerated dose (MTD), which is defined as the highest dose most people can take without experiencing unacceptable side effects. But the MTD may not be the right dose for every cancer patient, especially if side effects and toxicity associated with cancer treatment can cause a person to stop taking the drug altogether.

Richard Pazdur, the director of the Food and Drug Administration (FDA) Oncology Center of Excellence, which oversees cancer drug approvals, recently described a regulatory shift away from a singular focus on MTD. During a June 9, 2021, STAT virtual recap of the annual meeting of the American Society of Clinical Oncology, Pazdur said that the FDA will start requiring drug companies to test the efficacy of multiple drug doses during clinical trials, rather than focusing all efforts on finding the highest tolerable dose.

In an interview with Cancer Today, Eric P. Winer, a medical oncologist and chief of the Division of Breast Oncology at the Dana-Farber Cancer Institute in Boston, applauded the move. “Just because you have cancer and are on treatment doesn’t mean you have to be miserable,” says Winer. Oncologists might consider starting with a lower dose and increasing it based on the patient’s needs, instead of starting with the highest dose and then laddering down the dosage because of toxicity, Winer says.

To minimize the negative side effects of cancer treatment, Winer and colleagues published guidance for conducting dose de-escalation studies in the Dec. 1, 2020, Journal of Clinical Oncology. The roadmap is intended to describe how to better design and implement clinical trials to study lower drug dosages—without compromising the clinical benefit to the patient. Winer, who is studying the possibility of eliminating chemotherapy in certain patients with breast cancer who have a good response to their initial treatments, expects the FDA will issue guidance that focuses on dose ranges so physicians can adjust based on the patient’s individual needs.

For patients, that need is urgent, says Julia Maués, who lives in Washington, D.C., and was diagnosed with metastatic breast cancer in 2013. Maués is a member of the Patient-Centered Dosing Initiative (PCDI), a patient-led initiative that encourages oncologists to consider the unique characteristics of the patient and to question whether the highest possible dosage is always necessary. “I often speak with patients who are suffering from the side effects of the drugs that they take, and their doctor never brought up the fact that it doesn’t have to be the full dose all of the time,” she says. A PCDI-sponsored survey of 1,221 metastatic breast cancer patients presented at the 2021 ASCO Meeting showed that, of the 556 patients who asked for and received a dose reduction, 83% reported feeling better.

There are various ways to optimize drug regimens, including dose reduction, reducing frequency or altering how the drug is taken, for example, by taking a pill with or without food, which can affect how much of the drug is absorbed in the body, says Mark Ratain, a medical oncologist and clinical pharmacologist. Ratain presented research on dose de-escalation at this year’s ASCO annual meeting and directs the Center for Personalized Therapeutics at the University of Chicago. He joined others in praising the FDA’s requirement for pharmaceutical companies to perform dose-optimization trials in a June 11, 2021, editorial published in The Cancer Letter.

Focusing on optimal dosing rather than MTD could also lower the cost of drugs for payers and patients, Ratain says. In fact, in a May 28, 2021, article published in a supplement in the Journal of Clinical Oncology, Ratain and colleagues show that lowering the dosing of Herceptin (trastuzumab), a drug indicated for women with HER2-positive breast cancer, from 6 milligrams per kilogram of weight, to 4 milligrams per kilogram of weight every three weeks could reduce annual Medicare spending by as much as $810 million. This projection is based on current drug costs, and the exact degree of cost savings would depend on whether the drug is used to stop tumor spread or to prevent tumors from recurring.