A study suggests women are more likely than men to undergo genetic testing for mutations linked to hereditary cancer.

by Cheryl Platzman Weinstock
May 7, 2018 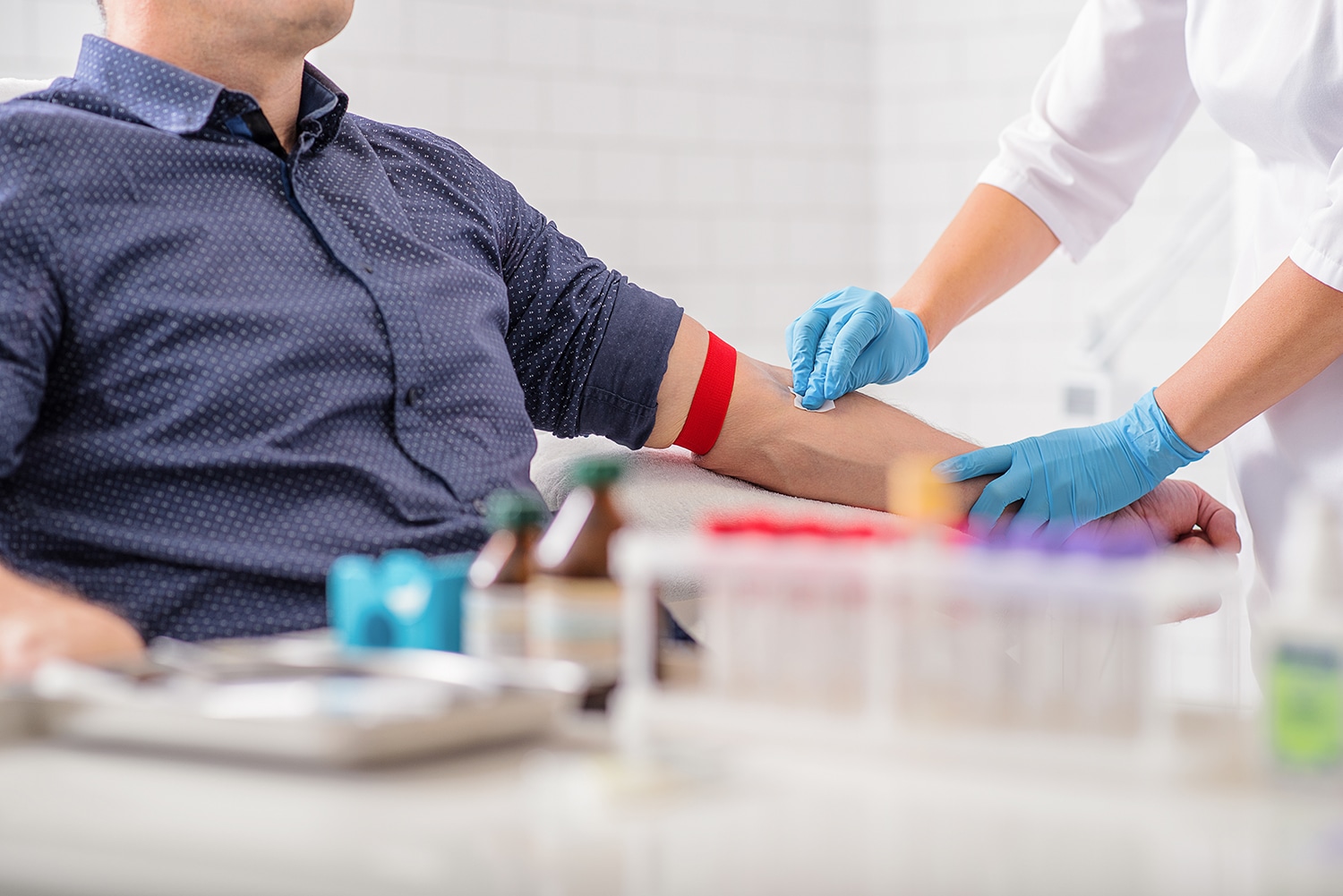 Some men who have an elevated risk of hereditary cancer may not be getting genetic testing to assess their risk, according to a study published April 26 in JAMA Oncology. ​

Between 5 and 10 percent of cancer cases are hereditary, meaning they are caused by mutated genes passed down from generation to generation. The majority of cancer genes are passed down in families independent of the sex chromosome, so every son and daughter of a person carrying a mutated gene has a 50 percent chance of inheriting a faulty copy.

“Yet overwhelmingly, women are more likely to have genetic testing for these hereditary genes than men,” says Kimberly K. Childers, a genetic counselor and regional manager for clinical genetics and genomics at Providence Health & Services Southern California, who led the study.

Childers and her team analyzed data from the 2015 U.S. National Health Interview Survey, an annual survey of the nation’s health. Participants self-reported their health data during interviews. The researchers found that almost three times as many women received genetic testing than men for all cancers.

The researchers asked four follow-up questions to 378 adults who reported having genetic testing for cancer to determine whether the testing was for mutations linked to breast, ovarian, colorectal or other cancers.

The researchers found that Hispanics, the uninsured, noncitizens and those with less education received less genetic testing than other groups.

Megan Frone, a genetic counselor at the National Cancer Institute in Rockville, Maryland, says, “I am surprised and dismayed to see that that this gender discrepancy [about testing for hereditary breast and ovarian cancer] is still being perpetuated today, given that we realized a fairly long time ago that men can pass these genes on and they can increase their risk for other serious cancers.”

Men with BRCA mutations, especially BRCA2, also have a higher risk of aggressive metastatic prostate cancer. The lifetime risk of prostate cancer up to age 80 is 10 percent for men in the general population. In men with a BRCA1 mutation, the risk is 7 to 25 percent, and in men with a BRCA2 mutation, it’s 20 to 60 percent, according to the Susan G. Komen Foundation. Recent studies suggest that both men and women with BRCA mutations are also at risk for pancreatic cancer and melanoma.

Men with these mutations “need to know what their risks are so they can engage in risk-reducing behaviors and increased early detection cancer screening,” says Childers.

The National Comprehensive Cancer Network recommends that clinicians consider referring people of any gender with a certain personal or family history of cancer for genetic counseling and possible BRCA testing.

“Our first problem is to promote education and awareness that these genes are equal opportunity genes. Then we need to get providers to ask patients about their family health history on both sides,” says Erin Hofstatter, a breast oncologist and co-director of the cancer genetics and prevention program at Yale Cancer Center in New Haven​.

Physicians use a number of criteria, based on personal and family history of cancer, to determine which patients should get referrals to genetic counseling and BRCA testing. “We are not going to test everybody with a family history of cancer,” Hofstatter says. She also discourages patients from doing direct-to-consumer genetic testing because it could provide incomplete information.

“This study points out an interesting gap in genetic testing,” says Frone. “We need to do more work to understand what is causing this gap so that we can do more work to close the gap.”​