May 29: The Week in Cancer News

A study shows that a more tolerable, dose-adjusted chemotherapy regimen can effectively treat a rare lymphoma, and data from registries provide information on which cancer patients are at greatest risk of death from COVID-19. 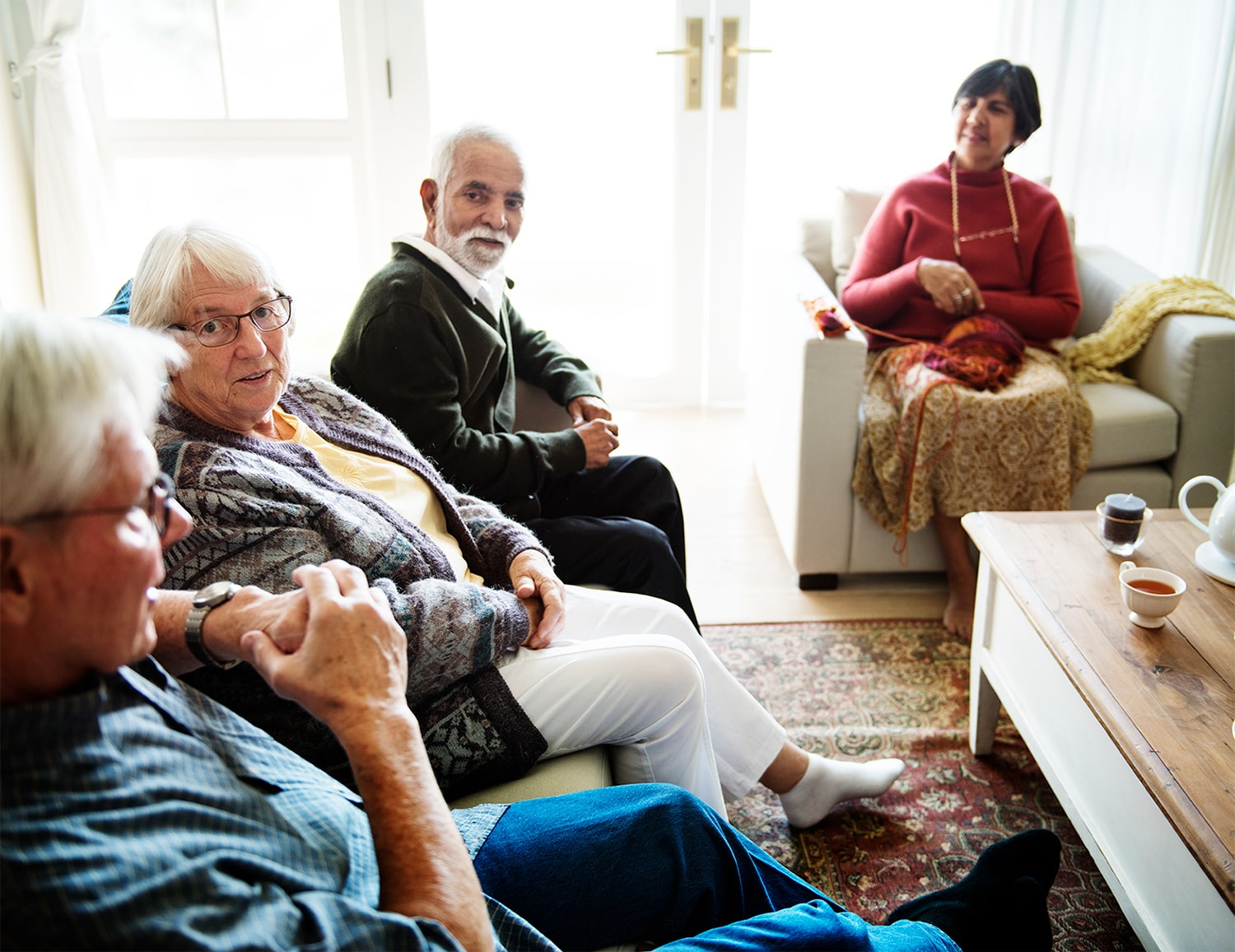 Burkitt lymphoma is the most common type of lymphoma in children but makes up a small proportion of lymphoma cases in adults. Adults can struggle to tolerate the intensive chemotherapy regimens used to cure the cancer in children. A study published May 26 in the Journal of Clinical Oncology finds that dose-adjusted chemotherapy can effectively treat this rare lymphoma in adults. Researchers gave 113 adult patients a dose-adjusted version of a chemotherapy regimen called EPOCH-R, which combines six drugs. They are given at a lower dose to start, and then if the patient tolerates the drugs well, the dose is increased in later cycles. After four years, 85% of patients who received the treatment were alive and did not have signs of cancer. “With this finding, we not only have a potentially curative treatment option for these patients that’s less toxic, but one that appears effective for most adults, including elderly patients and those with HIV and other comorbidities who might not be able to receive standard treatment,” said study co-author Mark Roschewski of the National Cancer Institute in Bethesda, Maryland, in a press release.

Studies have shown elevated risk of death in people with cancer who get COVID-19, but which cancer patients are at greatest risk? New papers and data to be presented at the 2020 American Society of Clinical Oncology Annual Meeting continue to shed light on risk factors for death from the coronavirus among people with cancer. Data from the COVID-19 and Cancer Consortium published May 28 in the Lancet and set to be presented at the conference indicate that risk of death is particularly high in older patients, men, former smokers and patients with multiple comorbidities—factors that generally seem to be associated with mortality from the coronavirus. Patients with active, or measurable, cancer also appear to be at increased risk of death, as are patients with low performance status, a measure of a patient’s level of functioning in everyday life. The study did not find that recent surgery or chemotherapy was associated with increased risk of death. Meanwhile, data to be presented at the meeting on people with lung cancer and other thoracic malignancies indicate that patients who are older, have poor performance status, have comorbidities or who have received recent chemotherapy are at increased risk of death, although patients who have received recent immunotherapy or a type of targeted therapy used to treat lung cancer do not seem to be at elevated risk compared to other cancer patients based on the data. Finally, researchers from the U.K. published a paper May 28 in the Lancet showing that cancer patients with COVID-19 were at increased risk of death if they were older, male or had comorbidities. However, cancer patients who had recently received chemotherapy were not at greater risk of death than those who had not received recent chemotherapy. Immunotherapy, hormonal therapy, targeted therapy and radiation therapy were also not associated with increased mortality.

Cataloging the Microbes Found in Tumors

Studies of the gut microbiome show that the bacterial residents of a person’s gut can help predict response to cancer immunotherapy. For a study published May 29 in Science, researchers set out to catalog the microbes found in seven types of cancer. The bacteria primarily appeared to be living within cancer cells and immune cells in the tumors. Just over 14% of melanoma tumors tested positive for bacterial DNA, compared to more than 60% of breast, pancreatic and bone tumors. Breast tumors also had the largest variety of resident bacterial species. On average, each breast tumor had 16.4 bacterial species, compared to fewer than nine species per tumor for other cancer types. And different types of bacteria were enriched in different cancer types. The researchers observed the metabolites found in various tumors seemed related to the bacterial species that were present. For instance, certain bacteria degrade substances found in bone collagen that are present in high levels in bone tumors, and these bacteria were more likely to be found in bone tumors. Meanwhile, bacteria that degrade chemicals found in cigarette smoke were preferentially found in lung cancer tumors of smokers. It remains unclear whether certain bacterial species spur the development of cancer or whether they simply infect tumors after they have formed, the rese​archers say. However, the researchers speculate that the bacteria within tumors could have an impact on tumor immunity and immunotherapy response. “One can think of modulating the tumor microbiome in more sophisticated ways when we really understand how the bacteria affect the tumor,” Ravid Straussman of the Weizmann Institute of Science in Rehovot, Israel, told STAT+​. “Then you can interfere with these specific aspects of these bacteria rather than just kill the bacteria. There is evidence that modulation of tumor bacteria can indeed change the response to immunotherapy.”​​