March 1: The Week in Cancer News

A blood test for tumor mutations shows promise as an option for lung cancer patients, and the U.S. Food and Drug Administration expresses concern about robotically-assisted cancer surgery. 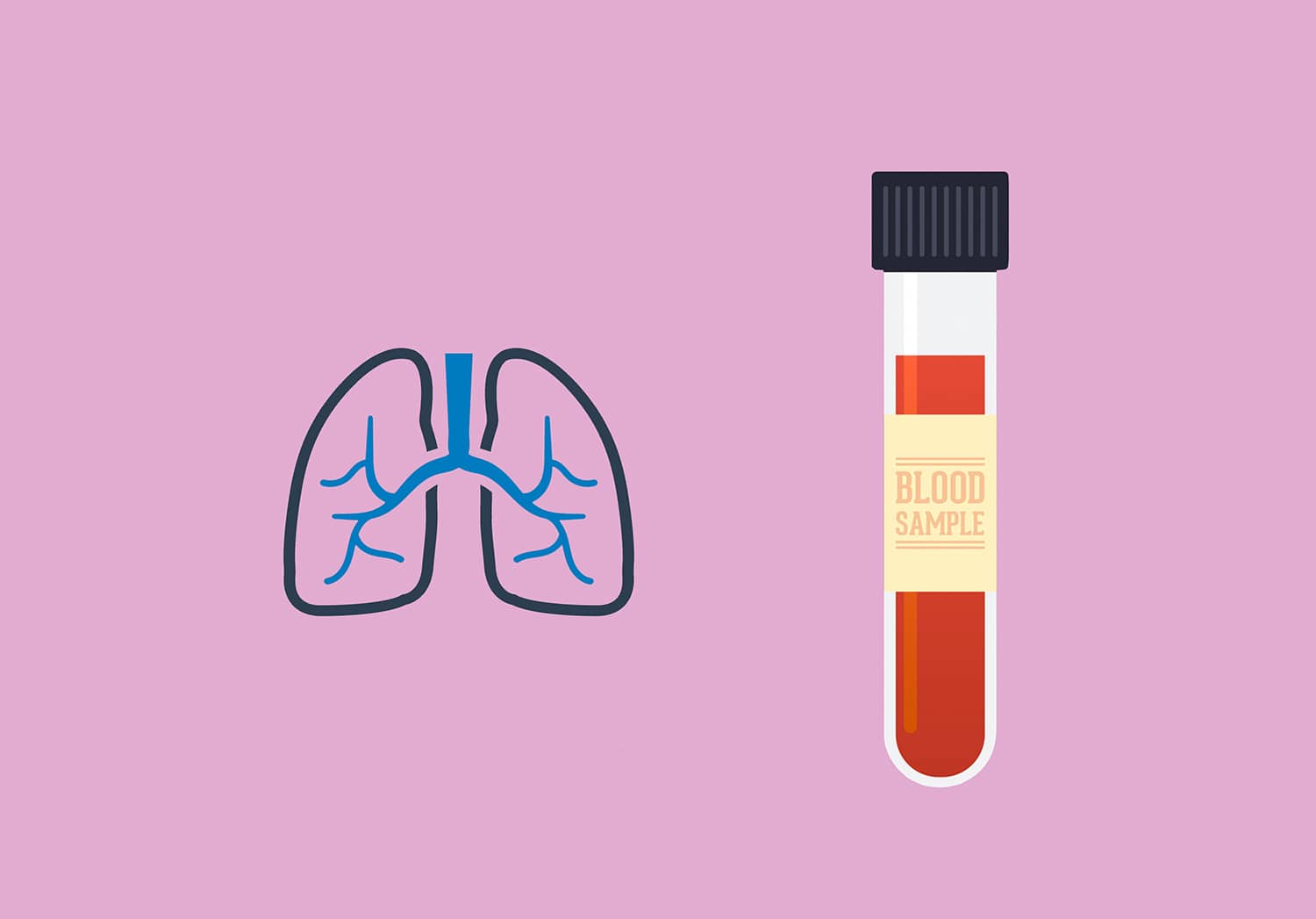 Guidelines recommend that patients with advanced non-small cell lung cancer receive testing for tumor mutations in seven genes that can guide treatment with targeted therapy. A study indicates that these mutations can be accurately detected through a blood test. The results were presented Feb. 27 in advance of the American Association for Cancer Research (AACR) Annual Meeting 2019 in Atlanta. (The AACR publishes Cancer Today.) The study, which was funded by Guardant Health, found that the company’s Guardant360 liquid biopsy test detects guideline-recommended mutations at a similar rate to standard testing that relies on biopsy of solid tissue. And while it took a median of 15 days to get results from the solid tissue biopsy test, the liquid biopsy yielded results in a median nine days. Another advantage of the liquid biopsy test is that it doesn’t require an invasive procedure to collect solid tissue. Not everyone is planning to move to relying on the liquid biopsy test, however. Alice Shaw of Massachusetts General Hospital in Boston pointed out to STAT that according to her own research, Guardant360 does sometime miss patients with certain mutations.

The U.S. Food and Drug Administration (FDA) on Feb. 28 urged caution when considering robotically-assisted surgery for cancer treatment or prevention. In robotic surgeries, surgeons use a computer to control a mechanical arm to perform surgery through a small incision. The FDA warns that these robotic surgeries have not been fully tested for cancer treatment and prevention. In fact, there are signs some patients receiving these surgeries could have worse outcomes. “There is limited, preliminary evidence that the use of robotically-assisted surgical devices for treatment or prevention of cancers that primarily (breast) or exclusively (cervical) affect women may be associated with diminished long-term survival,” the FDA warning reads.

On Feb. 22, the U.S. Food and Drug Administration approved​ Lonsurf (trifluridine/tipiracil tablets) for treatment of patients with metastatic gastric or gastroesophageal junction cancer. The drug is indicated for patients who have received extensive prior treatment. Lonsurf was previously approved for treating metastatic colorectal cancer. The drug works by interfering with DNA synthesis.​