Broadening clinical trial eligibility criteria to include cancer patients who also have other health conditions could increase trial enrollment. 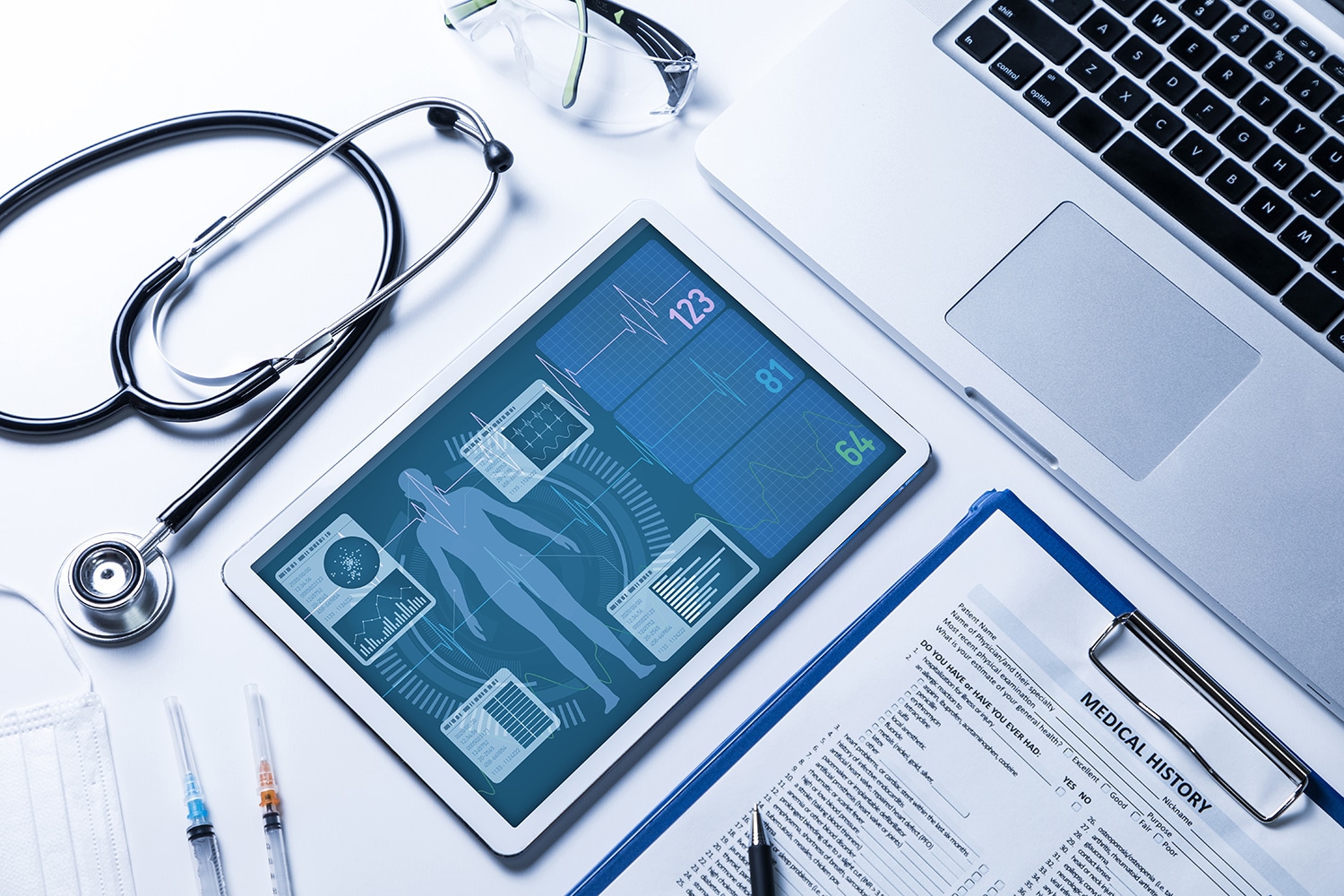 A study published Jan. 10 in JAMA Oncology confirms that having one or more comorbid conditions is associated with a lower chance of participating in clinical trials. Further, the authors predict that changing eligibility criteria to include some of these patients could allow thousands more people to participate in research.

One rationale for excluding people from trials who have certain health problems or health history is concern that they could be at increased risk of dangerous side effects from the treatment in question. Another is that comorbidities add variables to the study, and the inclusion of patients with comorbid conditions could make it more difficult to know whether negative effects are due to the treatment’s failure or to the patient’s other health problems.

The American Society of Clinical Oncologists (ASCO), Friends of Cancer Research and the U.S. Food and Drug Administration recently developed recommendations (the ASCO-Friends recommendations) for updating clinical trial eligibility criteria so that they would include more people, including some patients with prior cancers, organ dysfunction and HIV infection. The authors of the recommendations assumed that opening up clinical trials to more people with comorbid conditions would increase clinical trial participation, yet it was unknown how many cancer patients the current criteria were actually excluding.

For the JAMA Oncology study, Joseph Unger, a health services researcher and biostatistician for the SWOG Cancer Research Network at the Fred Hutchinson Cancer Research Center in Seattle, and his colleagues collected data about comorbid conditions and clinical trial involvement in a survey of 5,499 U.S. adults. Study participants had been diagnosed with breast, colorectal, lung or prostate cancer and had made decisions about treatment in the last three months. Unger and his co-authors were not involved in developing the ASCO-Friends guidelines.

The researchers found their study participants through a partnership with the makers of an online cancer decision-making tool (no longer available) that was commonly found on websites of organizations such as the American Cancer Society.

The survey asked patients whether they had, or ever had, each of 18 comorbid conditions. These included conditions often associated with exclusion from trials, such as prior cancer and conditions related to organ dysfunction. They also asked about hearing or vision loss, which are not usually exclusion criteria. Sixty-six percent of study participants had one or more comorbid condition.

Next, the researchers set out to calculate how many patients might join trials if eligibility criteria were relaxed. They assumed that patients with comorbid conditions would join trials at a similar rate to other cancer patients if they were allowed to join. If clinical trials were opened up to include people with the conditions that the ASCO-Friends guidelines address—including liver and kidney dysfunction, heart problems and prior cancer—the authors estimated that an additional 6,317 patients across the U.S. might have participated in cancer trials in 2018. The authors note that this number is likely an overestimate, since the guidelines would still allow for exclusion of some patients with the listed comorbidities, depending on the severity of their conditions and the nature of the therapy being tested.

The study population was also wealthier and more highly educated than the cancer population at large, with 32 percent earning more than $100,000 per year and 31 percent having completed some graduate school, notes an editorial published in the same issue of JAMA Oncology by a trio of researchers at the National Cancer Institute (NCI) in Bethesda, Maryland.

“[Participants] had the skill and they had the ability to access the Internet and they had probably more time to complete that kind of survey,” S. Percy Ivy, one of the editorial’s authors, told Cancer Today. “So the act​ of doing this starts to select your patient population.” Ivy was involved in the developing the ASCO-Friends recommendations.

The editorial also points out that eligibility criteria are likely just one barrier keeping patients with comorbid conditions from participating in trials. Comorbid conditions can influence decision-making about joining trials in other ways.

Nonetheless, Ivy says, the study results support the implementation of the ASCO-Friends guidelines for clinical trial eligibility. Indeed, since November 2018, the NCI has required that new trials funded by the NCI to use new, broader eligibility guidelines that NCI developed using the recommendations made by ASCO-Friends—or provide an adequate explanation for not doing so.​