At first, I wanted to hide my cancer diagnosis. My son showed me what a mistake that was. 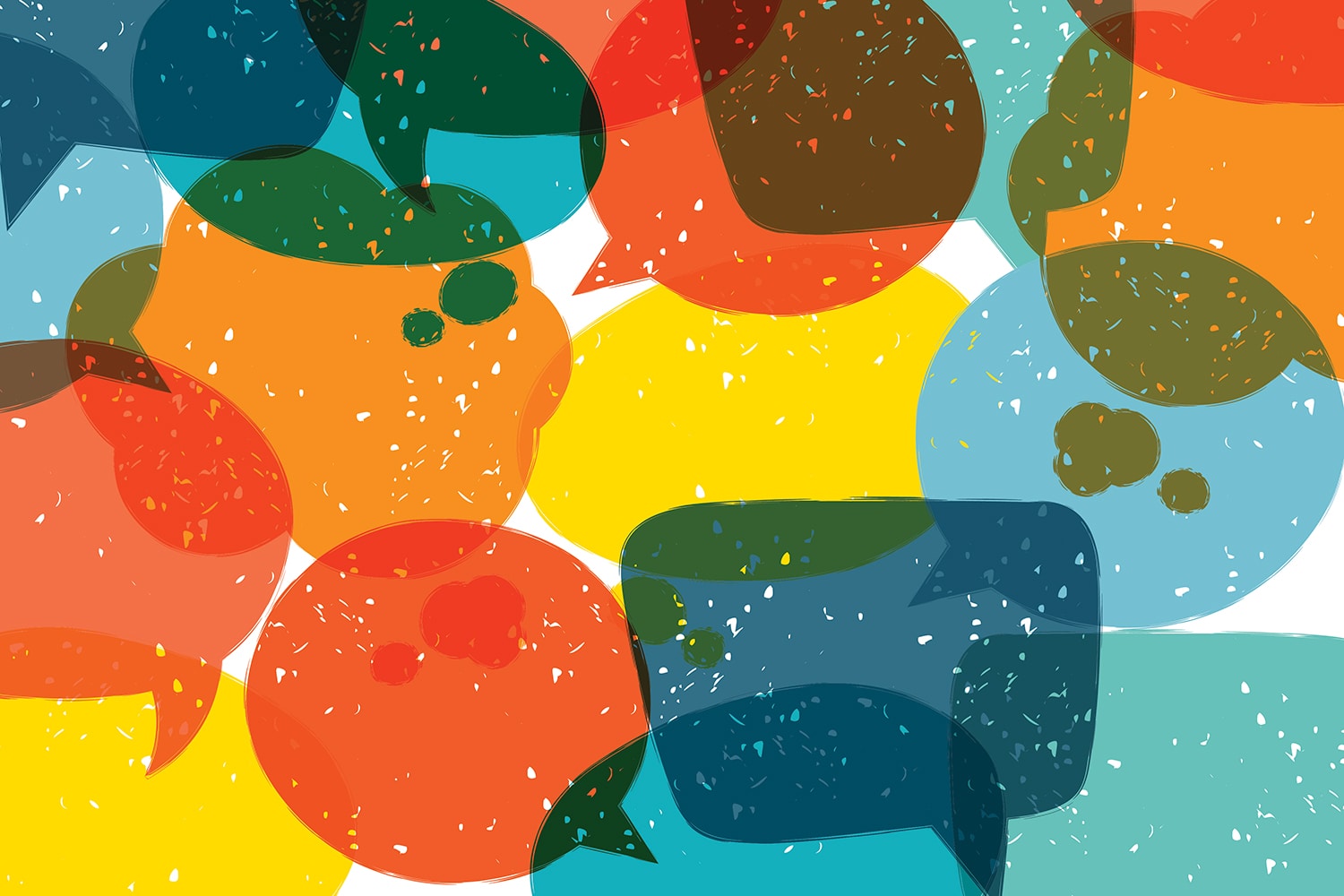 In the nanosecond in October 2017 after I received my diagnosis—Langerhans cell histiocytosis, a very rare form of cancer in adults—my emotional defense switch activated.

I didn’t want or need to be the focus of morbid chatter or even well-intended conversation. I wanted to avoid the awkwardness that often accompanies interactions with people who learn you have cancer and fear uttering the wrong word.

I would, of course, tell a small group of close family and friends. I was going to need logistical help getting my son, Harry, to and from school, hockey practices and games.

But Harry didn’t need to know about the cancer, I told myself. He was just a 12-year-old kid. He should be enjoying his childhood, not fretting over an obscure cancer his dad had. I wanted to protect him. The decision was made.

This was my cancer, my secret.

It seemed to me like a brilliant strategy until I placed a call to a counselor at Memorial Sloan Kettering Cancer Center in New York City, where I would receive my chemotherapy. She said my strategy was wrong, wrong and wrong.

One of the biggest mistakes adults diagnosed with cancer make is not having honest, compassionate conversations with their children about the cancer. Protecting them seems like a noble and loving approach, but it’s not. In fact, it often places a burden on children to feel they have to protect you.

I quickly learned the freedom and empowerment of being honest and open when Harry went to school the day after we had our talk about cancer.

“My dad has cancer,’’ he announced to his class. “He has a great doctor. He said I can tell anyone and I can ask any question any time I want. Do you have any questions?”

By that afternoon, I must have received dozens of calls and texts from concerned parents: “Lenn, Harry announced to his class that you have cancer?”

Thanks, kid. So much for my grand plan for a stealth cancer battle.

I still preferred not talking about my cancer. When I didn’t feel like answering questions from well-meaning acquaintances, I learned to pivot the conversation by asking them about their lives.

As for my close friends and family, I did what the counselors advised: Be honest and direct, including telling them when I didn’t want to make my cancer the topic du jour.

What I learned about speaking with my son about my condition is some of the most precious advice I’ve ever received. It applies equally to cancer and other challenges.

Why should you tell your child? In all likelihood, your child will know something is up, especially if your treatment produces side effects such as hair loss, vomiting or fatigue. Children hear snippets of conversations. They pick up on the energy in the room. If you don’t explain the situation, they’ll be left to their own imaginations, which can be scary. Being open and honest about cancer can prevent a child from conjuring up fears of a cancer boogeyman.

What should you tell your child? You know your child better than anyone. Let your gut be your guide in terms of how much information to share. In general, children under the age of 8 don’t need a lot of detail. Their questions are age-appropriate: How did you get it? Can I catch it? Reassure them that just as mom and dad found the best doctors for them, they found the best doctors to treat the cancer, too.

Older children will want to know about the treatment and how it will affect their lives. They are more likely to ask if you will die. Don’t make promises unless your doctor has given you the highest level of confidence that your illness is treatable. Tell them that adults they know, love and trust will always be there for them.

How can you prepare to tell your child? Know what you want to say and try to be in a calm state of mind. Anxiety is normal, but check it at the door if possible. It’s fine to rehearse the key points, but don’t script it.

I bounced my thoughts off my sister, who made a few suggestions. I went to an acupuncturist, which helped settle my nerves. I spoke to my doctor’s office manager, who helped simplify the medical lingo so I could use language understandable to a 12-year-old.

When should you tell your child? The short answer is sooner rather than later. But just as important is timing. Find the right time. It could be over dinner, during a walk in the park or while reading a book to them. If it feels like a comfortable moment, seize it.

For my son, the right moment was one we had shared many times. We were watching a ballgame after dinner, an​d it just felt right. Harry knew I had been to several medical appointments over the past two weeks. He knew something was up.

I told him I had cancer, and that my doctor had stressed that it was treatable. He asked if we could call the doctor together, which we did the next day. My oncologist and my son had a brief chat, and when my son hung up he said, “Can we get ice cream?”​