June 7: The Week in Cancer News 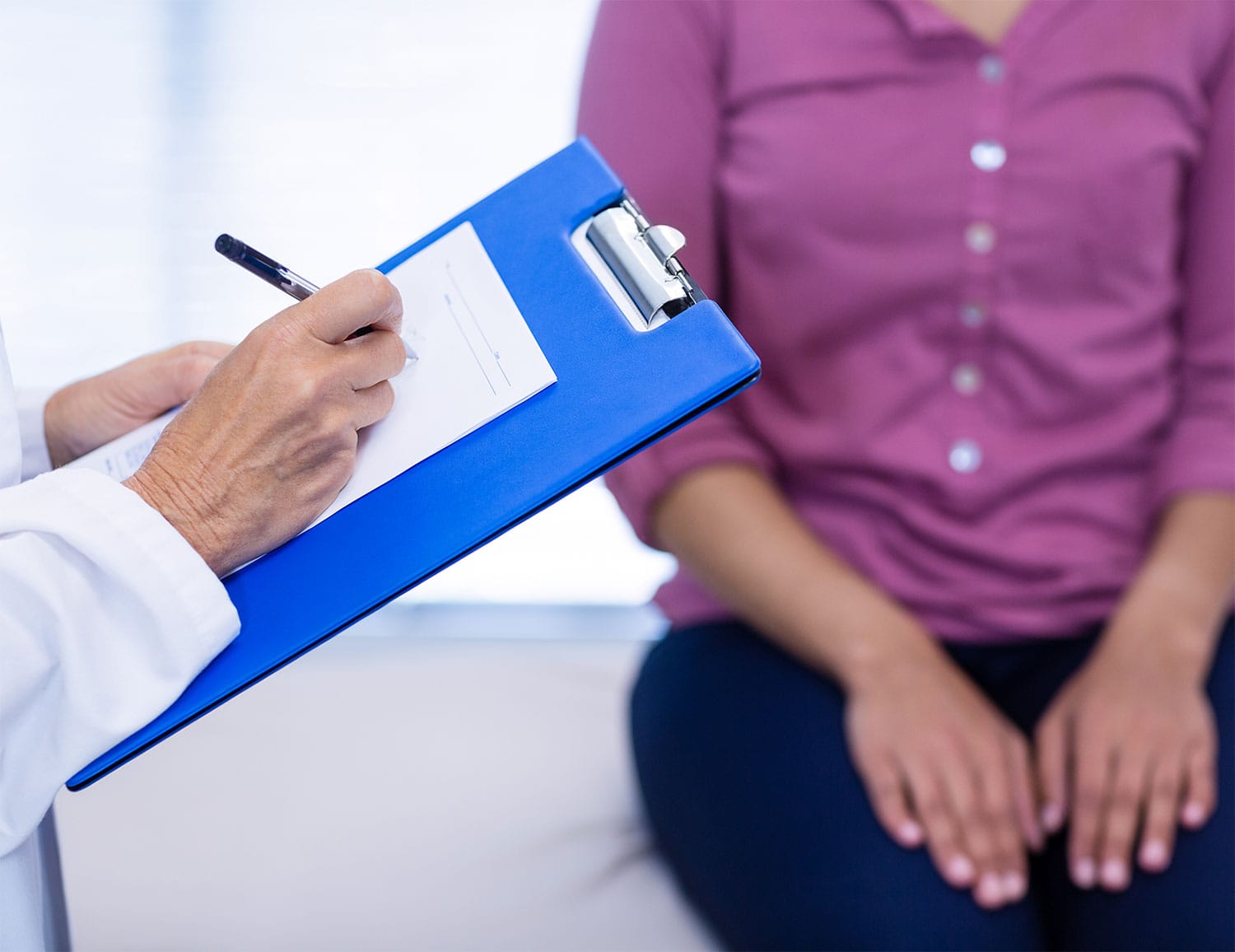 Patients with advanced hormone receptor-positive breast cancer can receive treatment with a combination of hormone therapy and a CDK4/6 inhibitor, a type of targeted therapy that binds to proteins involved in the cell cycle. There are currently three approved CDK4/6 inhibitors, but trials of these drugs had until now only shown improvements in the length of time patients’ cancers stayed stable. A study published June 4 in the New England Journal of Medicine shows for the first time that a CDK 4/6 inhibitor can improve overall survival for patients. The results were also presented at the American Society of Clinical Oncology (ASCO) Annual Meeting in Chicago. The study focused on premenopausal women and randomly assigned them to either receive hormone therapy plus the CDK4/6 inhibitor Kisqali (ribociclib) or hormone therapy alone. After 42 months of treatment, 70% of the patients assigned to receive the drug combination were still alive, compared to 46% of those who received only hormone therapy. “This really confirms the value of this new class of drugs, which have transformed the way we treat hormone receptor-​positive metastatic breast cancer,” Harold Burstein,​ an oncologist from Dana-Farber Cancer Institute in Boston who was not involved in the study, told NBC News​.

Patients with metastatic prostate cancer whose disease is hormone-sensitive currently receive androgen deprivation therapy combined with either chemotherapy or Xytiga (abiraterone). Data presented at ASCO indicate that these patients have two new options. In one trial published June 2 in the New England Journal of Medicine, 80% of patients who received standard anti-androgen therapy plus the newer anti-androgen drug Xtandi (enzalutamide) were alive after three years. Other patients were assigned to just standard anti-androgen therapy, and 72% were alive after three years. Xtandi is currently approved as a treatment for prostate cancer patients who do no​t respond to hormone therapy. A second study, published May 31 in the New England Journal of Medicine, looked at yet another treatment for patients with hormone-sensitive metastatic prostate cancer. Patients were randomly assigned to either receive Erleada (apalutamide) along with standard androgen deprivation therapy or just standard androgen deprivation therapy. At two years, 82% of patients who took Erleada were alive compared to 74% of those who didn’t take Erleada. Currently, Erleada is approved for some patients with non-metastatic prostate cancer.

Some cancers have mutations in the KRAS gene, and testing for these mutations can help guide treatment. However, directly targeting the resulting altered protein with drugs has been difficult. Very preliminary data presented at the ASCO meeting June 3 indicate that a new drug, AMG 510, can target cancers with a certain type of KRAS mutation. Out of 10 non-small cell lung cancer patients analyzed, five patients saw their tumors get smaller. Four patients’ disease stayed stable. The researchers also reported that out of 18 colorectal cancer patients treated, 13 patients had stable disease. Around 13% of patients with lung cancer and 1-3% of patients with other solid tumors have the specific KRAS mutation targeted by the new drug.

On June 3, the U.S. Food and Drug Administration (FDA) announced a new initiative to help physicians request access to experimental drugs not yet approved by the agency for their patients. Physicians can request experimental drugs from drug companies through the expanded access program, a multi-step process that involves first getting the drug company to agree to supply the drug, then getting approval from an institutional review board and finally getting permission from the FDA, the Washington Post ​explains. Now, physicians will be able to call FDA oncology staff for help navigating the entire process of requesting drugs.

One component of the Affordable Care Act was to expand Medicaid eligibility to a larger group of adults. But 14 states have not expanded Medicaid. Data presented at the ASCO meeting on June 2 indicate that Medicaid expansion help reduced disparities in cancer care between African American and white patients. The researchers looked at data from electronic medical records for more than 34,000 patients diagnosed with adva​nced or metastatic cancer from 2011 through 2018. They found that prior to Medicaid expansion, 41.8% of white patients and 39.1% of African American patients received treatment for their cancer within 30 days of diagnosis. After Medicaid expansion, 44.3% of African Americans and 43.1% of white patients received timely care. Researchers expressed concern that even as access to care is becoming more equal within states that expanded Medicaid, gaps are developing between states depending on whether they expanded Medicaid. “We are moving from black-white disparities to Massachusetts versus Mississippi disparities,” Otis Brawley, an oncologist at Johns Hopkins University who wasn’t involved in the study, told the Washington Post.​​